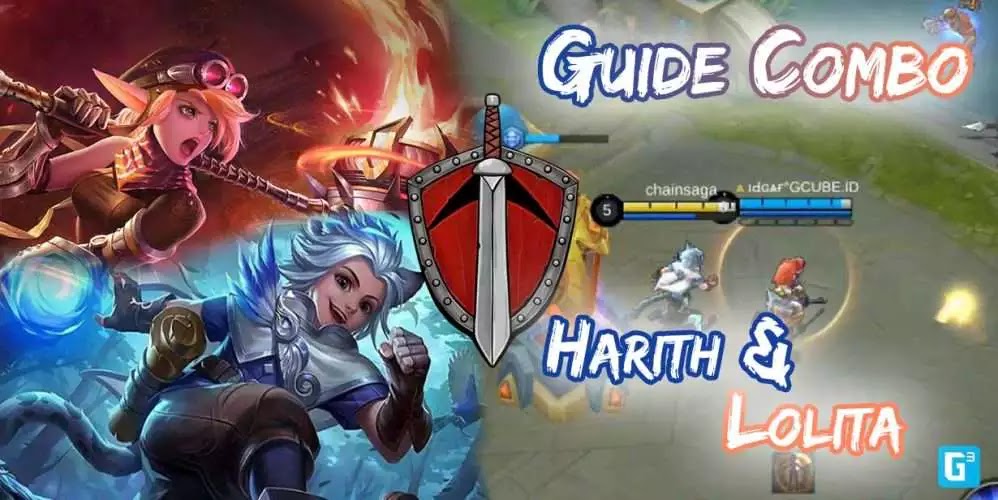 Before discussing the combination between these two different Heroes, players must know who they are first? Why is this Harith & Lolita Combo one of the most exciting combinations now?

The answer is nothing else because they both complement each other. 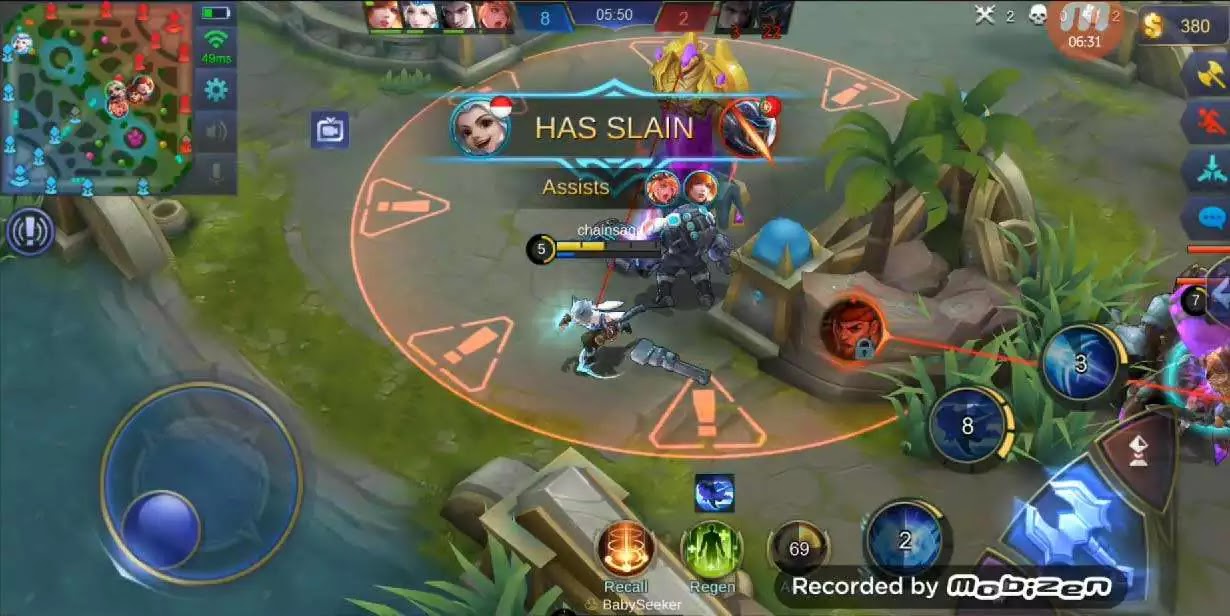 This hero is the latest Mage in Mobile Legends with super mobility. However, Harith was different from Kagura or Alice who was very clever at escaping. Harith's agility made her opponent dizzy with it.

The 2 Skill makes this Hero jump to and fro while giving quite a lot of damage. The shield that was received also made it difficult to kill. When the Ultimate is released, fight Harith like fighting a ghost that can't be touched.

Besides that, the Passive also made it difficult for Harith to control the opponent's Mage. The more the number of enemies, then the effect of CC received will be weakened. 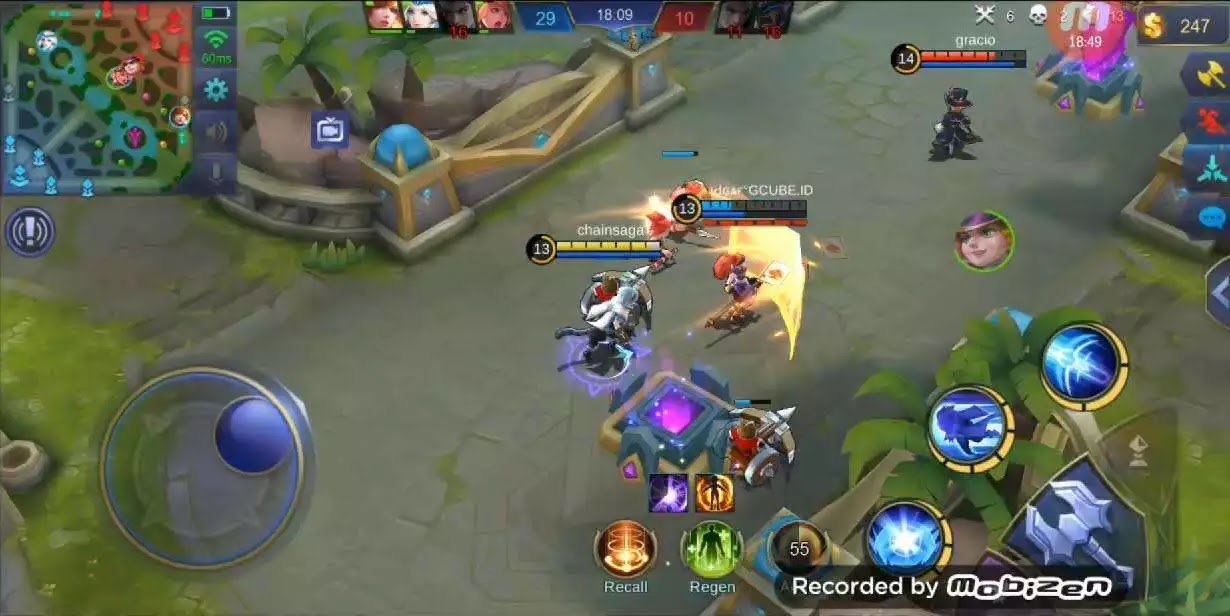 Small, tiny, but difficult to tear down. That's Lolita, a Tank / Support that can protect teams and make opponents helpless. The skill can overcome close range enemies, as well as long distances.

Shield of Skill 2 is very useful in dealing with MM and Mage. In addition to protecting the team, this skill is also able to respond to enemy attacks to hit them backwards.

This shield can certainly make team battles even easier. With Ultimate, which is difficult to avoid, team-mates can effectively kill enemies. 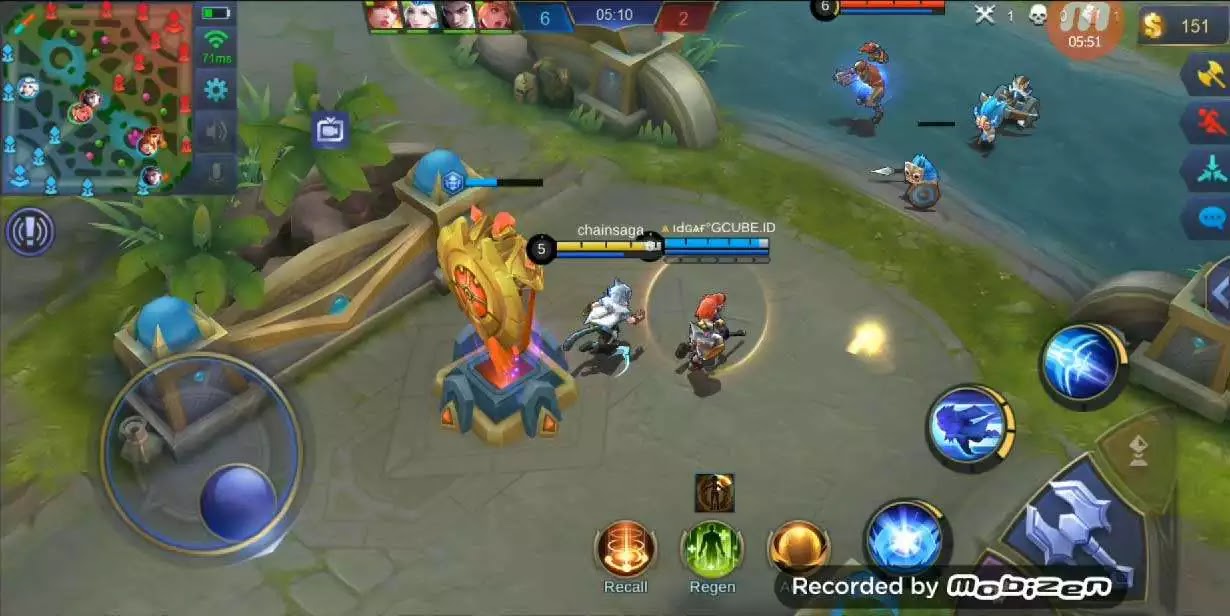 This combination of Lolita and Harith is actually simple, but very effective. In conducting Laning and Farming, Harith cannot be alone, especially in the Early Game.

The same problem is faced by Lolita. Therefore, by working together, both of them will be a good team. Harith can attack the enemy and divert attention, while Lolita protects and hits the enemy backwards. 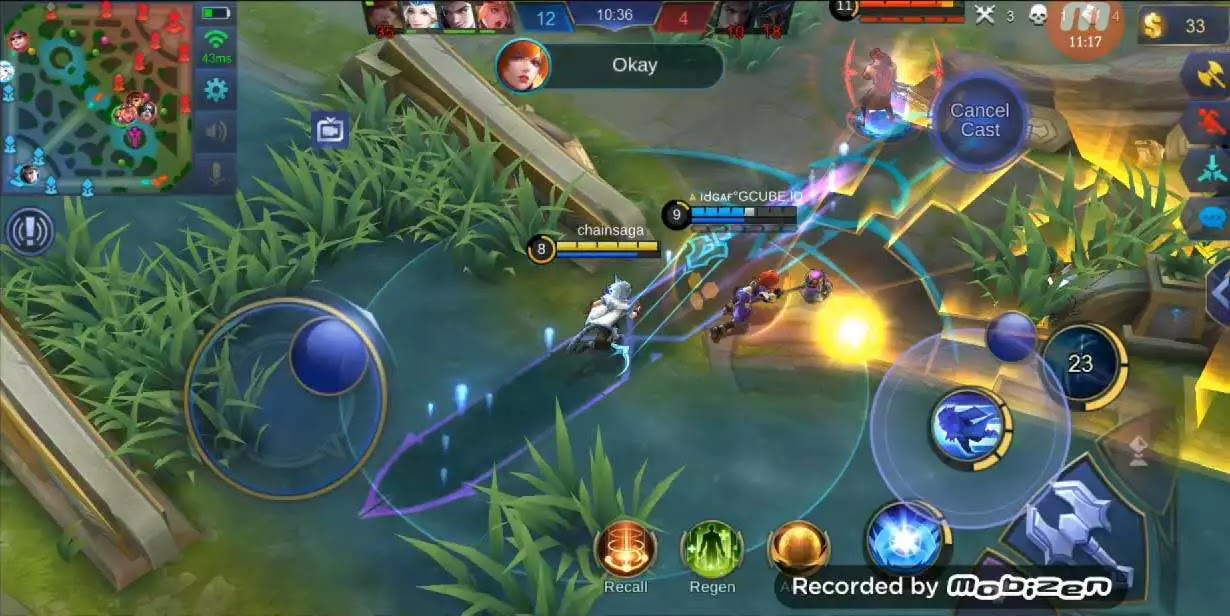 The real power of Harith and Lolita when combined will be seen in team battles When removing Ultimate, it would be very beneficial for Harith if the enemy did not escape.  Even though it is protected by a Shield of Skill 2, its defense can still be penetrated when it is beaten. 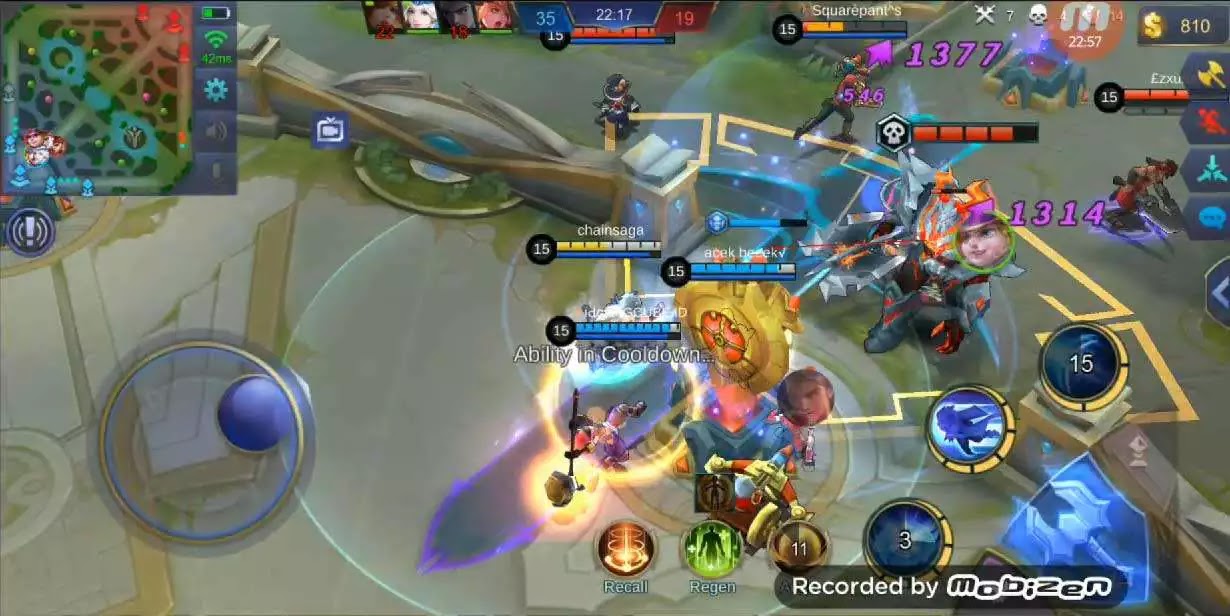 Luckily there is Lolita with a shield and a hammer. Ultimate Lolita can slow down fleeing enemies, and stop the attacking enemy.

Long Stun time, enough for Harith to launch a barrage of attacks. Harith 1 skill can also attack multiple enemies at the same time if they are close together!

While Harith uses Skill, Lolita can advance and attack the enemy behind the enemy line. The 2 Skill will make a lot of Mage and MM attack in vain. 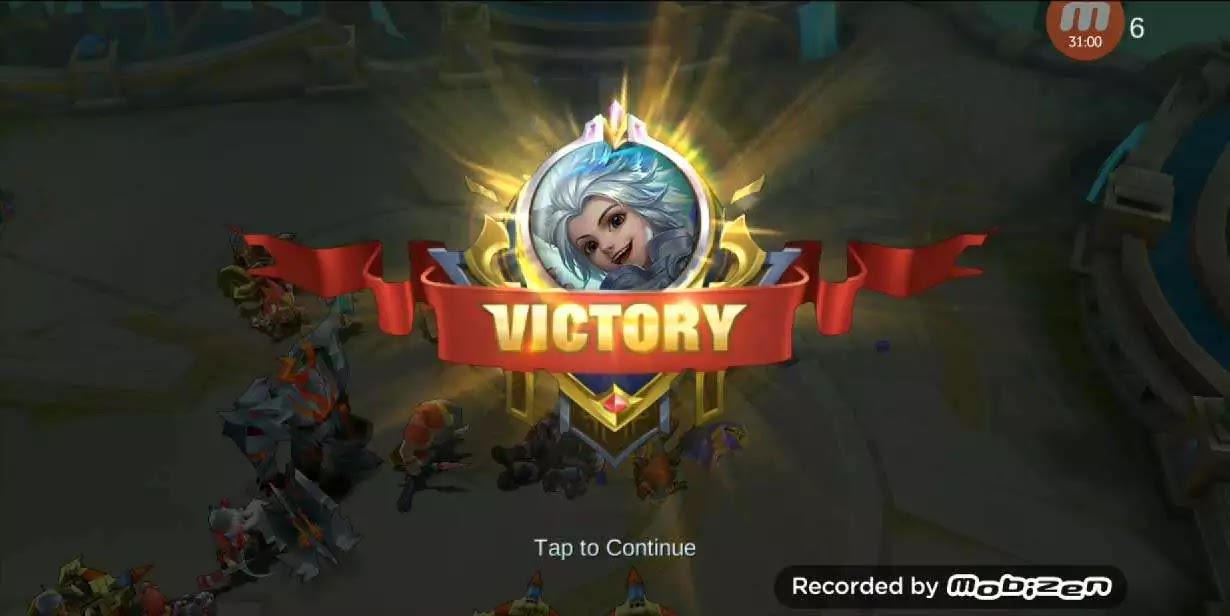 This Harith & Lolita Combo is one Combo that is worth trying by players. As long as there is Lolita who can protect and effect the CC to the enemy, Harith will succeed.