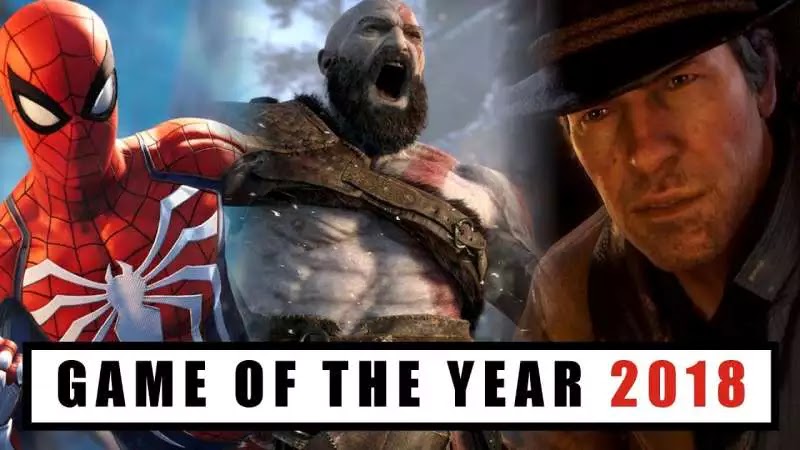 The Game Award just announced the winners last Friday (7/12). The winners of the existing nominations have been announced and it is known which games are the best and the best in each field.

Based on various nominations and awards, the following list of the best games in 2018 is summarized from IDN Times: 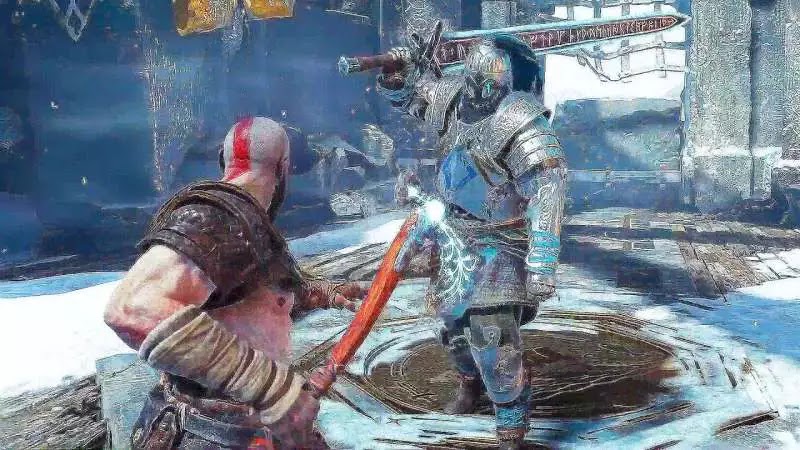 God of War is surprising. Changing the gameplay is a very big and lucky bet for the SIE Santa Monica Studio because they won the bet. This latest God of War gets a score of nine out of ten in all sectors. It's not wrong if they win three awards in the Game Award: Game of the Year, Best game Direction and Best Action / Adventure Game. 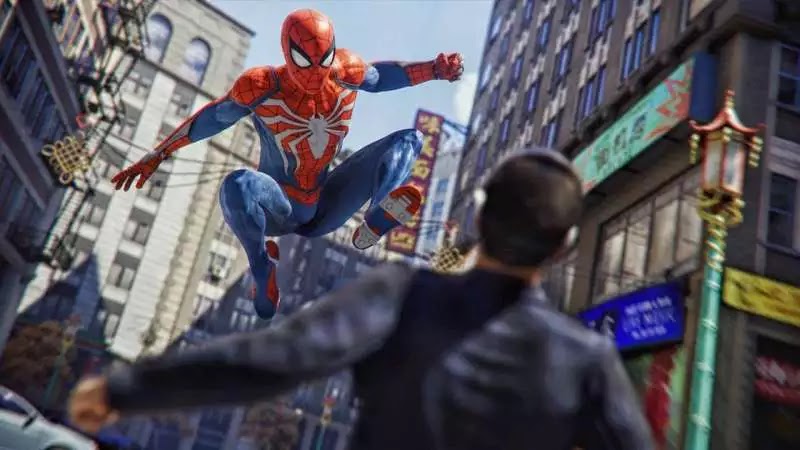 Marvel is out of luck. Spider-Man's entry this year must be followed by a variety of great games so that in the Game Awards, Spider-Man did not get an award at all. However, the story and gameplay that is polished is very neat and mature, making it a lot in the nomination. For this reason, many people call this game one of the best Spider-Man games ever. 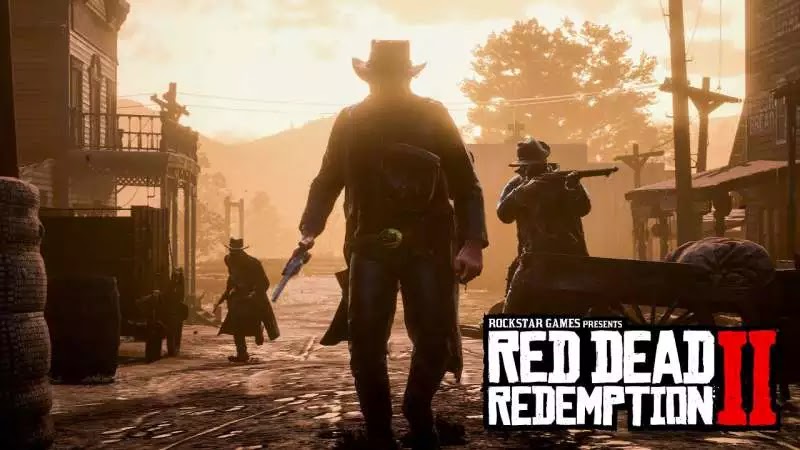 Rivals nominees for Game of the Year recipients. RDR2 has powerful stories and stunning graphics. There are many choices of game direction and open world that provide very beautiful scenery, making many gamers love this game. As a result, this game won the Best Narrative, Best Score / Music, Best Performance to Best Audio Design award. 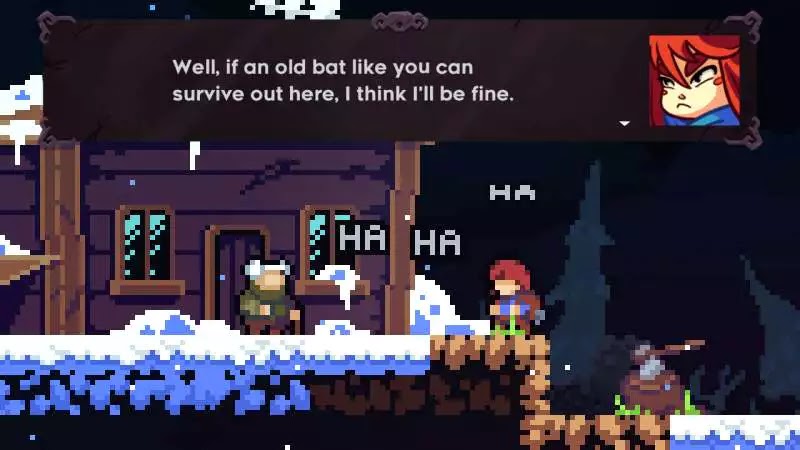 There are very few independent games that can compete with various major studios, but the proof is Matt Makes Game's success. Nominated as Game of the Year, Celeste was the only indie game to take the title. Celeste himself won the Games for Impact and the Best Independent Game. 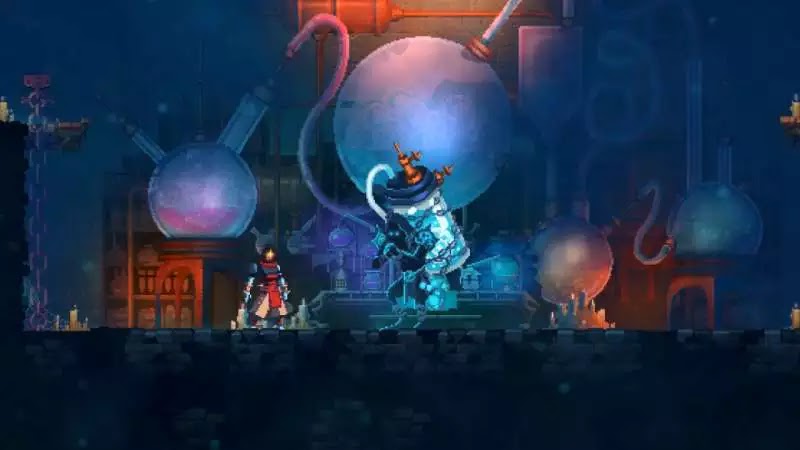 Dead Cells is one of the nominees for Best Independent Game. Offering side scrolling hacking and slash action games, Dead Cells plays many people repeatedly.

This game is a system similar to Strider Hiryu, but is given an independent touch. You will repeat a lot because the difficulty level is quite high, but guaranteed you will enjoy it. In the Game Award, Dead Cells won the Best Action Game. 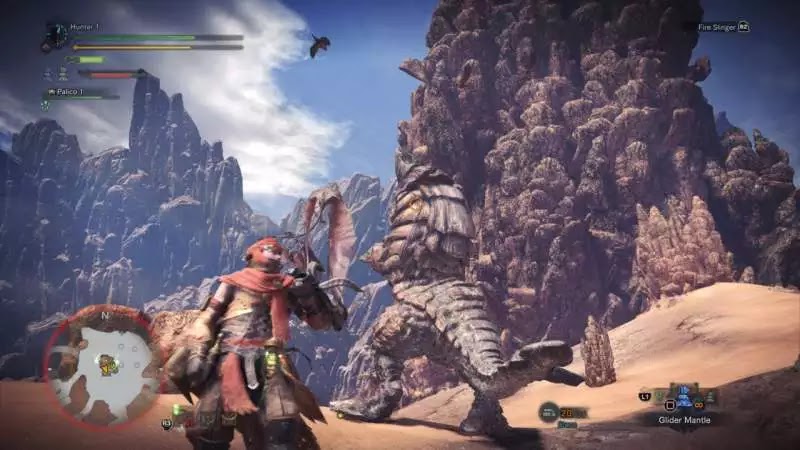 At the beginning of 2018, everyone would talk about this game because of the epic gameplay. You are required to hunt monsters, but the monsters that are not small can be defeated alone.

It took some people to overthrow it, but that was the main attraction of Monster Hunter: World. This series is the first series issued for international purposes, not exclusive to Japan. 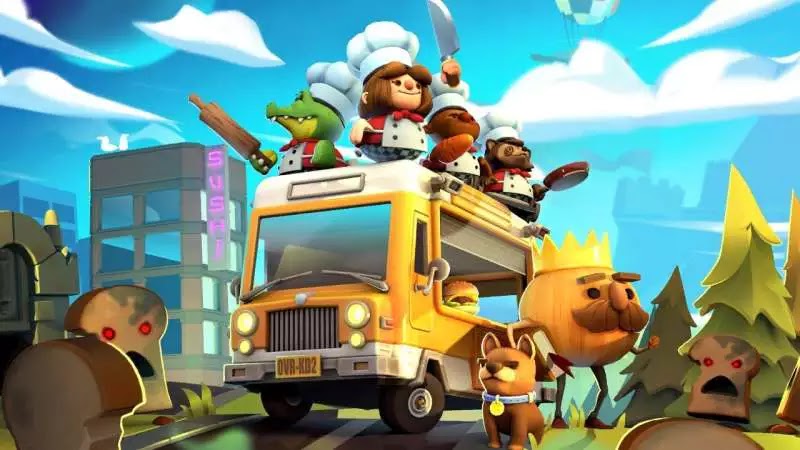 If you want to spend your time together with family or friends, Overcooked 2 is the best choice. Recognized as a Best Family Game, you will cook together with your relatives and complete one order.

Looks easy, but believe me, this is a difficult game that requires a high level of cooperation. You will practice repeatedly with your relatives to be able to truly complete this game. 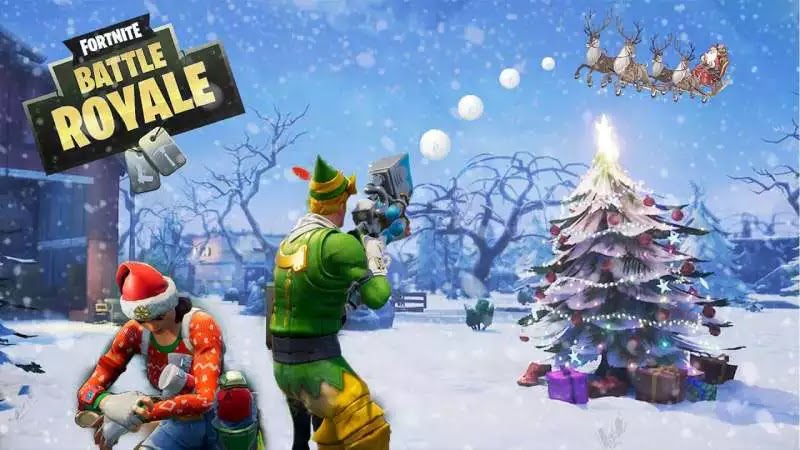 No need to ask. Fortnite's popularity is better than Unknown Battleground Player (PUBG) and that's why this game must be tried. As the Best On-going Game, said Fortnite, it continues to experience interesting developments until the game gets better. 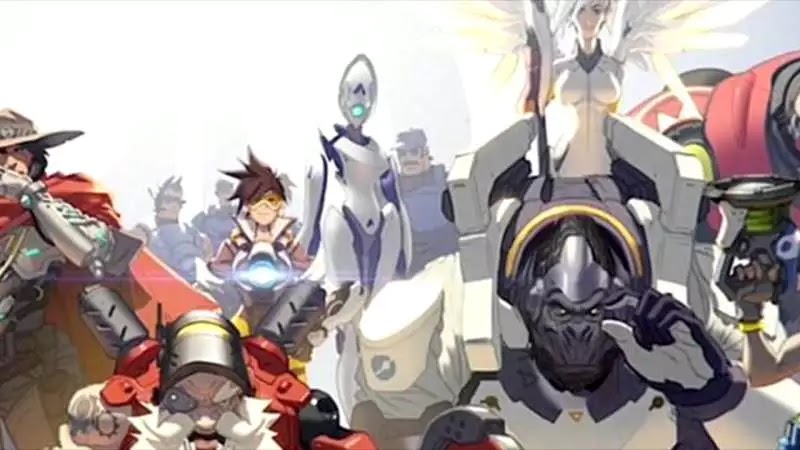 Many good E-sports games. Ranging from Dota to PUBG, but not to forget Overwatch. As an FPS game, Overwatch was created, developed and promoted very well until now.

Watch carefully. Is there a game that enters e-sport, which has comics, to its own cartoons? Overwatch has all that. 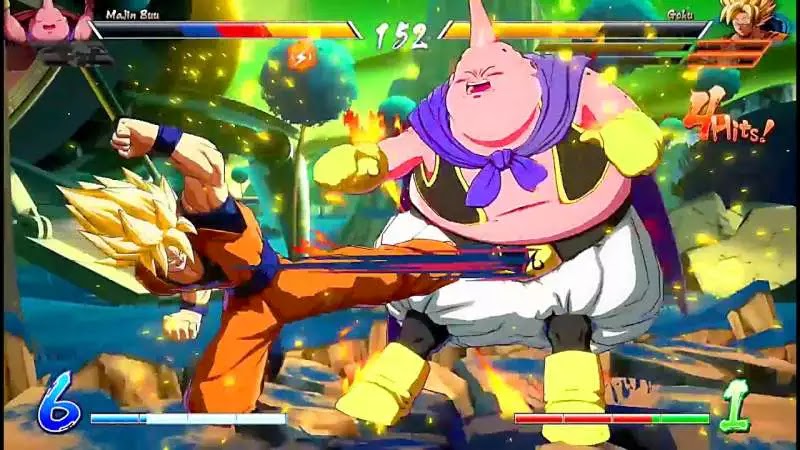 Don't forget the fighting side. Although not as popular as others, fighting games have their own maniacal market.

For this time, the best fighting game fell to Dragon Ball FighterZ. So far, there is no truly competitive Dragon Ball game. All that was achieved thanks to the collaboration of Bandai Namco with Arc System Work.