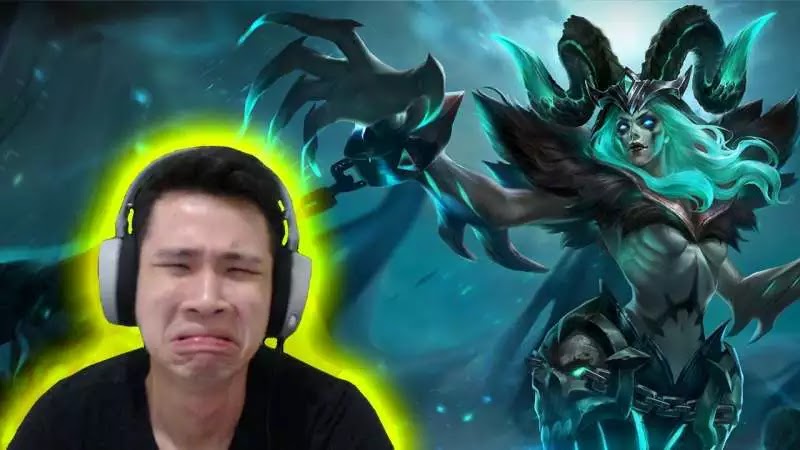 Of all the roles in Mobile Legends, mage is still a favorite role in the game. Heroes with role mage are usually able to produce large amounts of magic damage with a short cooldown. Unfortunately, they have low HP and can be killed quickly.

Until now, there are 20 mage heroes available on Mobile Legends before the presence of Vale and Kadita. Of the 20 heroes, there are only five of the best in this month. Who are the best Mobile Legends mage December 2018? Check out more below. 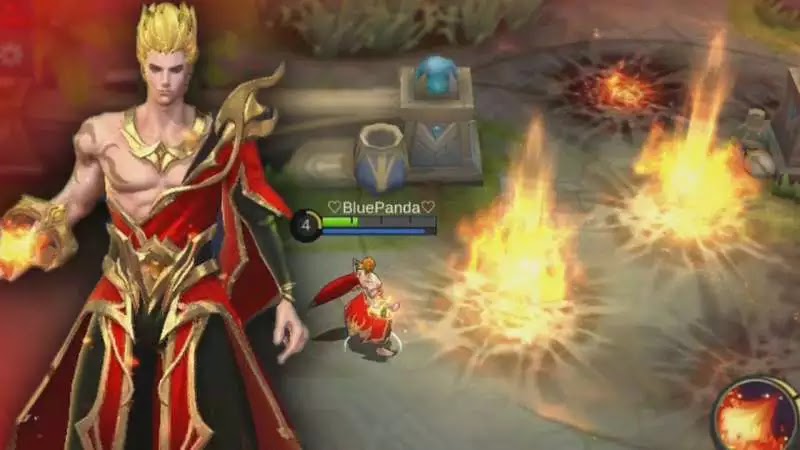 Since being given a buff, Valir has increasingly shown its potential. Valir has skills with large areas and high damage so it is very suitable to be in the team fight. Valir is also very flexible and can be combined with various hero areas such as Gatotkaca, Hylos, or Johnson. As long as it can position well, Valir will be very deadly and very difficult to approach.

Unfortunately, Valir was weak against Hero-hero damage burst and control effects, Valir dropped to fifth with a 52.56 percent winrate. 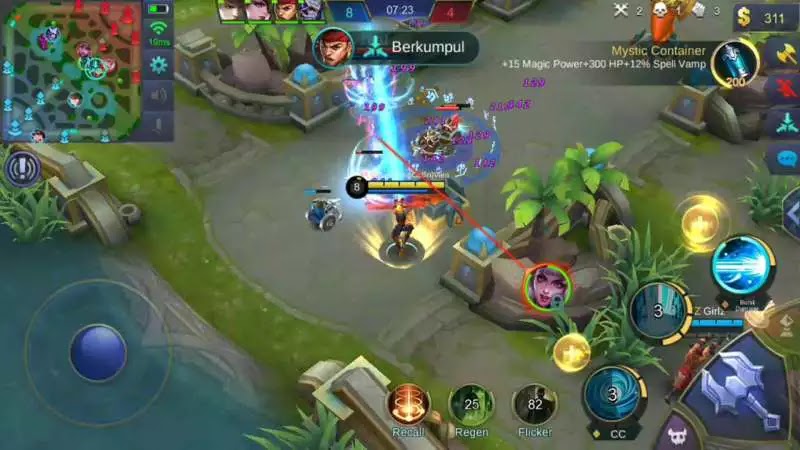 Gord had Mystic Projectile that could bounce when it didn't hit anything three times before finally exploding, he could now have a stun effect from a great distance. Not to mention the changes in passive skills that make it able to produce true damage based on his magic damage, Gord will be very deadly when combined with crowd control hero-hero like Gatotkaca, Minotaur, or Johnson.

In this month, he can get a winrate of 52.91 percent and is in fourth position. 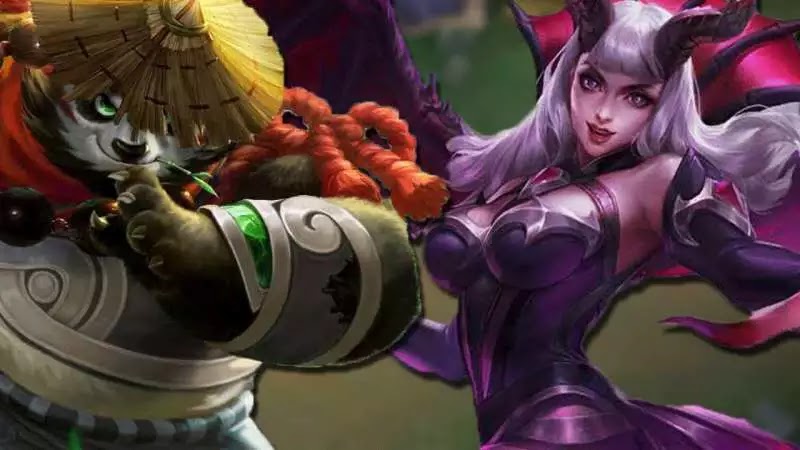 One of the heroes who can change places instantly does indeed have a very terrible skill with a large area. Alice's Flowing Blood can produce high damage, short cooldown, and make Alice move quickly.

Combined with Blood Awe and Blood Ode, Alice can make five enemies while panicking! Not to mention if it has been combined with large area heroes such as Minsitthar, Gatotkaca, or Johnson, Alice can Savage easily. In this month, Alice is in third place with a winrate of 53.55 percent. Not only beautiful, Odette's figure until now still cannot be replaced in second place. Having a Control effect is enough to disturb enemy heroes with slow effects.

In addition, the skill has a large enough area and can hurt many heroes at once. With a good combination with hero tanks like Johnson, Tigreal, or Gatotkaca, Odette can beat 5 heroes with just 2 people. Had been in first place, Odette now had to go down to second place with a winrate of 53.69 percent. 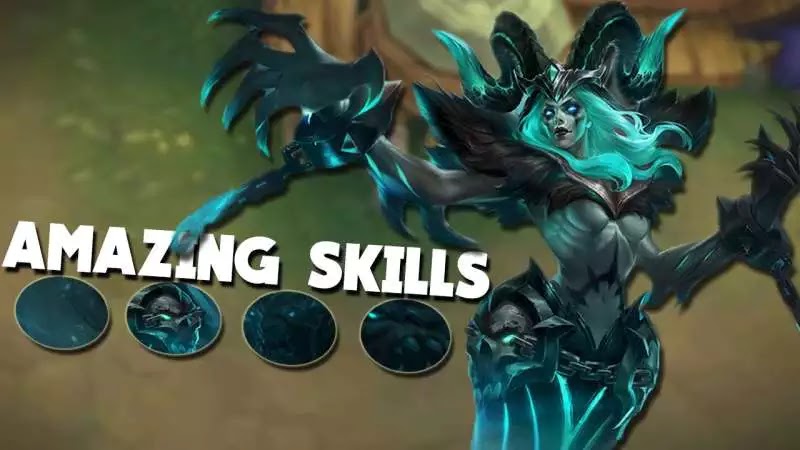 Once displaced by Odette, Vexana finally returned to take her throne back in first position. Even though it has been hit by nerf, there is still no hero that can shift Vexana's first position as the best mage.

Vexana is indeed difficult to use, but Vexana can be a deadly hero on the team because of its extremely high damage.

The control effect and Cursed Oath are still the mainstay in the team. No wonder if Vexana has a winrate of 55.21 percent this month.