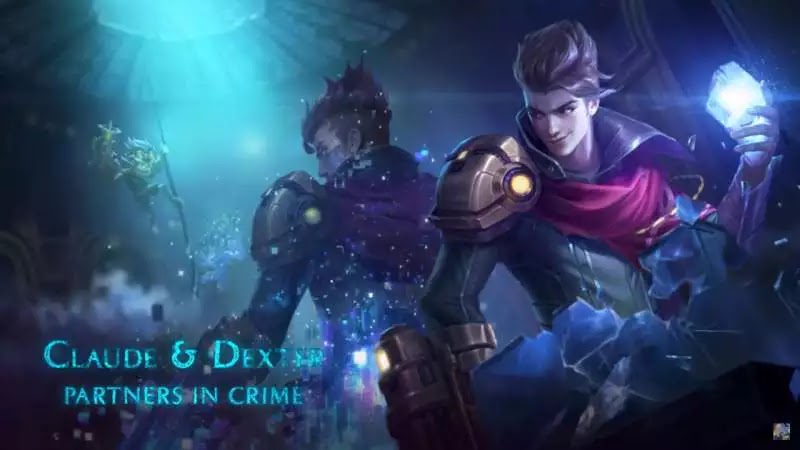 13 marksman Heroes of Mobile Legends are available, there are only 5 best in December 2018. Who are they?

Markman Hero Mobile Legends is a role that has the most important role in the game because it can finish off your opponent's Hero quickly, even hero tanks even with the right combination of items. The potential in the late game to destroy the turret is very reliable by one team. Not infrequently Markman Heroes often become the main cast in the game.

But it should be noted, marksman is very weak at the beginning of the game because the max HP is small and vulnerable to be targeted by enemy Hero tankers because most Markman Heroes do not have the ability to escape properly. 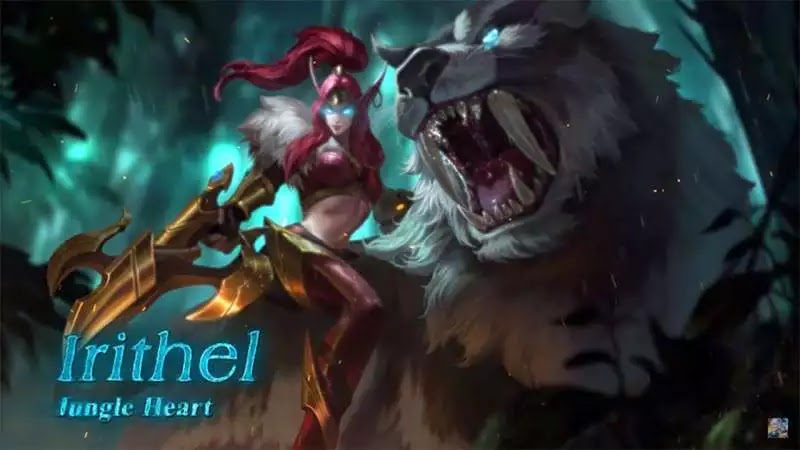 Irithel is the highest marksman hero with basic attack damage without any conditions in the game that are divided into three times. Irithel can quickly hurt enemies with just the basic attack. Not to mention if you have used the Ultimate, the basic attack will be explosive and the damage is very high in a large area.

With the right item damage, Irithel can just defeat five enemies at once just by way and hit. In this month, Irithel has a win rate of 52.01 percent. 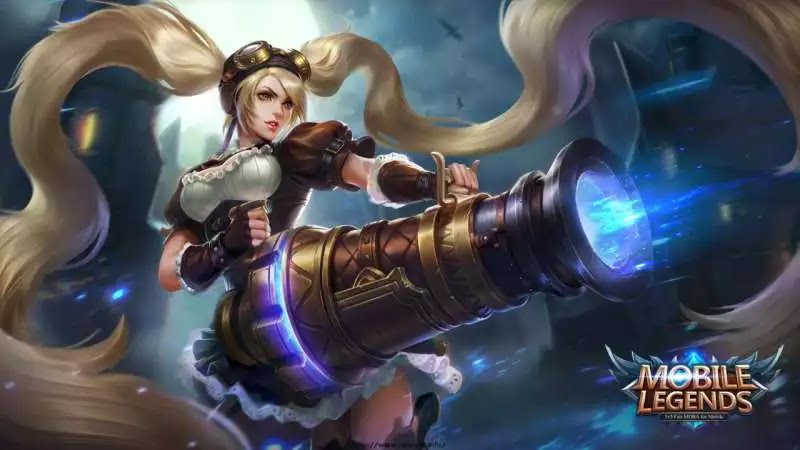 Not only beautiful, Layla is one of the best marksman of the month. Layla cannot be underestimated, has very high damage when it successfully attacks from a distance.

Layla also has a very good Destruction Rush to do secure kill or steal Lord with the right timing. Unfortunately, the difficulty level of using Layla increases depending on the user's rank. With a winrate of 53.42 percent, Layla became the best marksman in fourth place. 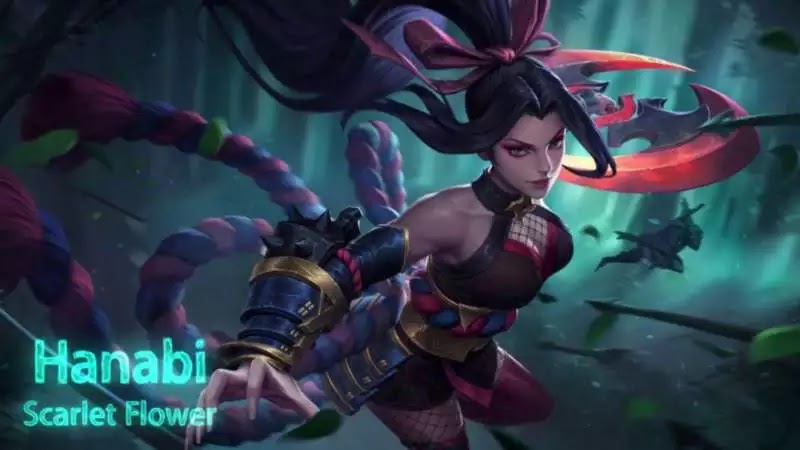 Affected by nerf and the presence of new heroes made Hanabi have to go down to third position. Even so, the potential for Hanabi during the late game is no doubt.

The basic attack can bounce to a number of enemies when activating the first skill. The damage they have is quite high. Hanabi also has a very large control effect area.

Relying on item damage and attack speed, Hanabi can kill five heroes at once. Hanabi has a winrate of 53.78 percent this month.

Each in second place, Claude is still the choice of many marksman players in the game. The ability of the CLaude to steal attack speed, move places, and get a shield when using Ultimate makes Claude very strong, both from the beginning to the late game.

Claude also has big damage by using a second skill and basic attack that can attack twice. In certain positions, fighting Claude alone will feel like fighting three Heroes at once. No wonder if Claude has a winrate of 54.6 percent this month. 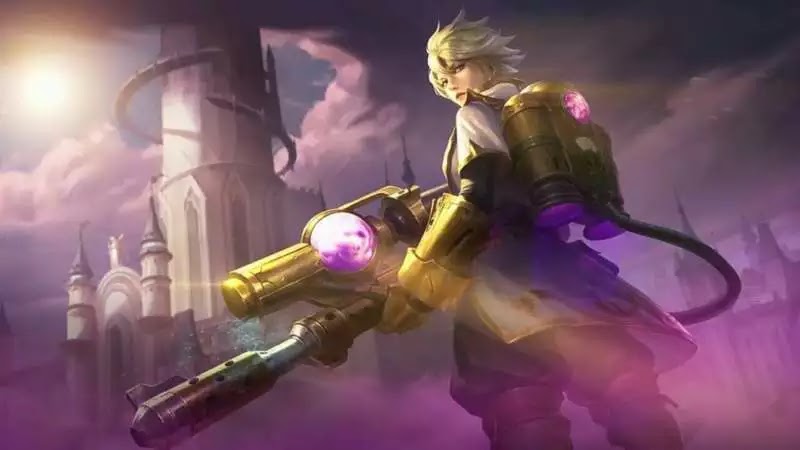 Present recently, Kimmy immediately became hero marksman's favorite and climbed to the first position. This marksman hero as well as the first mage is indeed unable to get additional attack speed, but the effect can be changed to movement speed and make it more difficult to capture.

Not to mention the damage Kimmy had was very flexible, both physical damage and magic damage that gave effect to all of Kimmy's skills.

Kimmy doesn't use mana, but energy is like Fanny. But to cure Kimmy's energy is very easy. In this month, Kimmy has a winrate of 54.76 percent.