Many still don't know! Apparently You Can Get This at 2 PUBG Mobile Map 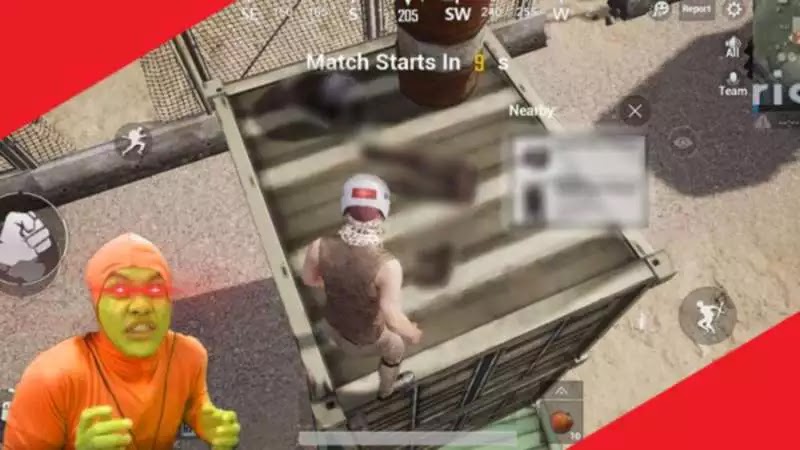 It turns out that there are still many who don't know that on every PUBG Mobile map there is one location that provides a hidden treasure!

For those of you who don't have a cool outfit on PUBG Mobile, if you play on these two PUBG Mobile maps, you can get a cool set of clothes that matches the island's theme.

Surely a set of clothes you can't get permanently. You can only use it every time you play on the PUBG Mobile map. So surely you have to try to get it!

You can only get this cool costume set on two PUBG Mobile maps, namely Erangle and Miramar. The location of the clothing set is also not easy to take and the most important is limited by time!

Because you can only get it during the match lobby phase before all players get on the plane!

For on the desert themed PUBG map, you can get a set of Ranger costumes above the container in the middle of the match lobby location. 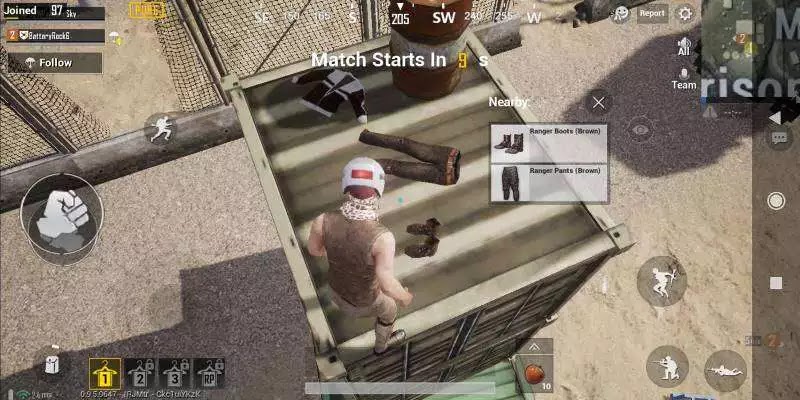 The most challenging and difficult thing is in this section, you have to run and jump on the blue light pole in the middle of the container, after that you should be able to run again on the narrow area to reach the container with a red drum .

That's where you can find a set of Ranger costumes at Miramar. Of course you are not alone, you will compete quickly to get it with other players and only the fastest one can get it!

Next is a set of Predator costumes on the PUBG Mobile map, Erangle. To get the costume, the way is the same as the one at Miramar. 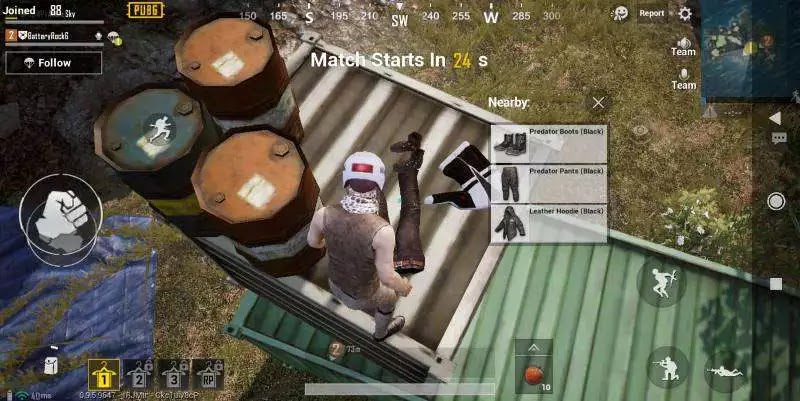 This Predator costume is only one and only in Erangle's match lobby. The location of this costume is above the silver container that has 3 oil drums on it.

The way to reach the place is also very difficult. The challenge is that you have to walk on the edge of a small container to reach the final place.

Need careful concentration and movement to be able to achieve it, as much as possible you are fast there. Because if it is crowded with other people, the path you will pass will be blocked and hope the person in front of you fails.

The color of the costume has a dark color and matches the theme on the two PUBG Mobile maps. Using the secret costume can make you more difficult to find when prone.