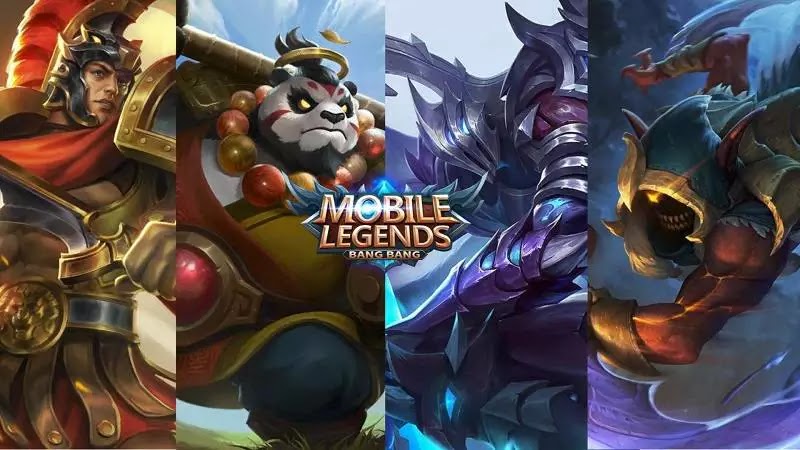 Surprisingly some time ago, through a press conference the announcement of the Mobile Legends in the 2019 SEA Games was made. This is the first time Esports has become the official branch of the biggest sports party in Southeast Asia. After the previous esports only became an exhibition on the ASEAN GAMES 2018 event held in Jakarta some time ago. 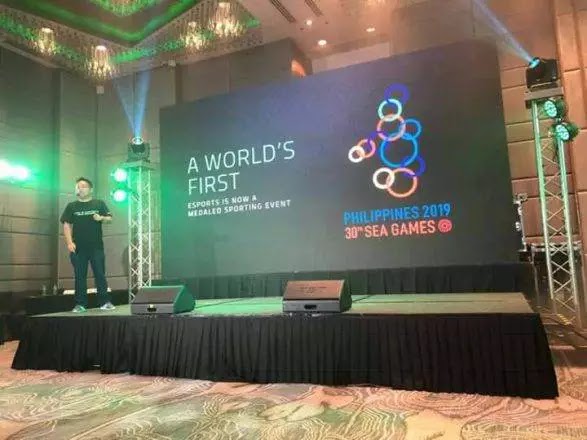 This is a very interesting thing, where eventually the wider community begins to accept the presence of the video game community. According to the news, there will be a total of six games which will be competed in the upcoming 2019 SEA Games, but there are no leaked five definite titles that will be contested besides Mobile Legends. Two games from a mobile platform, one of which is Mobile Legends.

Two games from the console branch and the last two from the PC or computer branch. With the entry of esports into the official realm of sports such as the SEA Games, this means we are one step closer to seeing Esports enter into a broader domain, the ASEAN Games and the Olympics later.

There are lots of gamers and high-achieving esports athletes who can make their own nation's name proud.