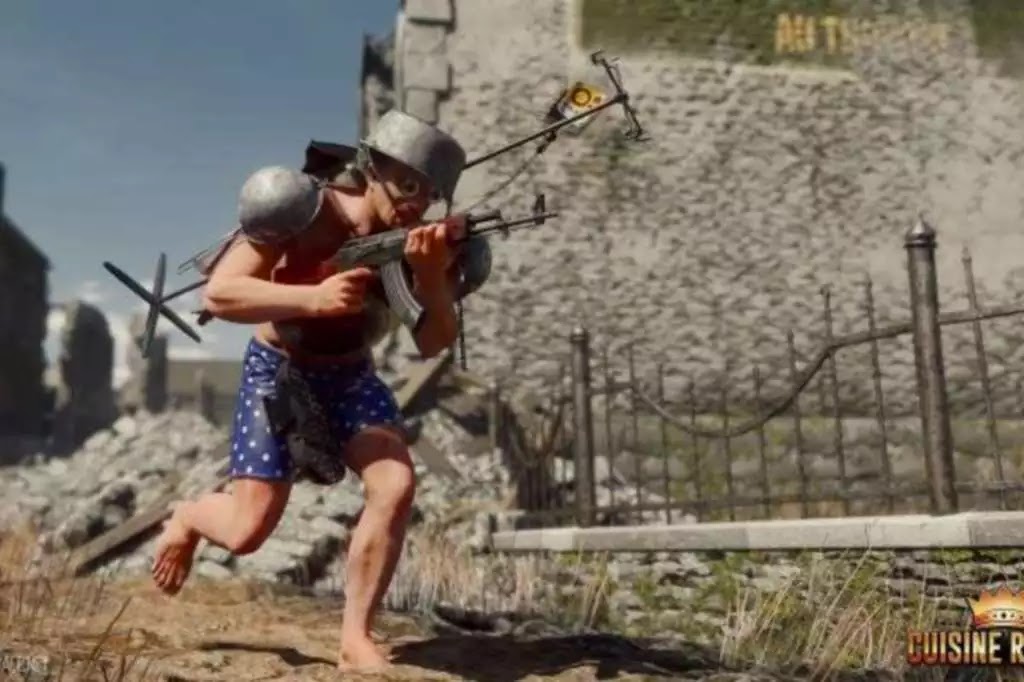 Lately, the game with the battle royale theme is quite popular among gamers. Since the game Player Unknown Battleground (PUBG), a variety of game developers are racing to develop a game battle royale with various themes. What are the games? Here are 5 battle royale games with unique themes. 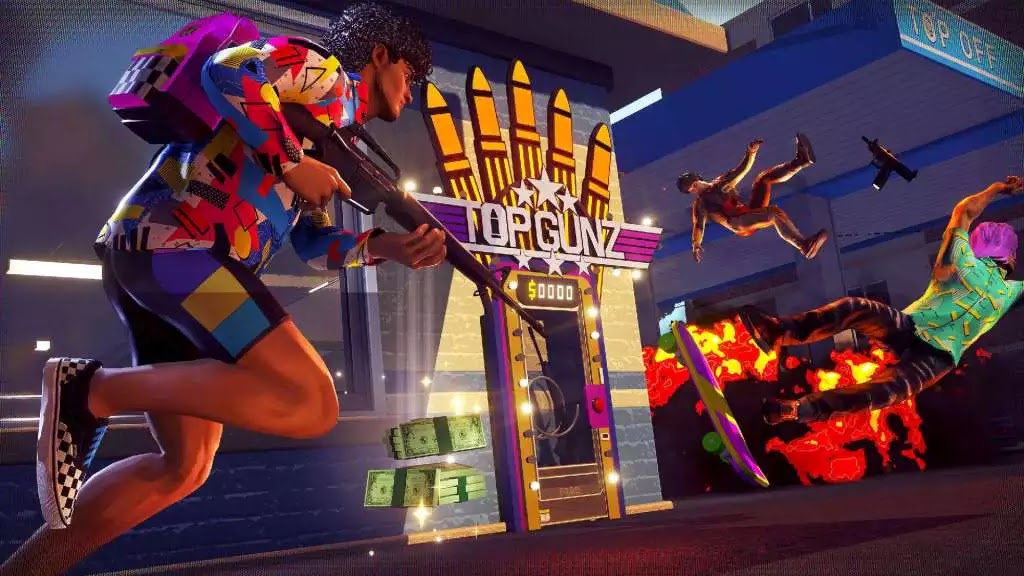 Nostalgic, Radical Heights raised the theme of the battle royale in the 80s. With retro style and arcade machines, this game is a reference for lovers of battle royals. At a glance, this game has a mechanism similar to Fortnite or PUBG where you have to survive by searching for weapons. The difference is in the looting system. In the Radical Heights game, you will get money that can be used to buy goods. 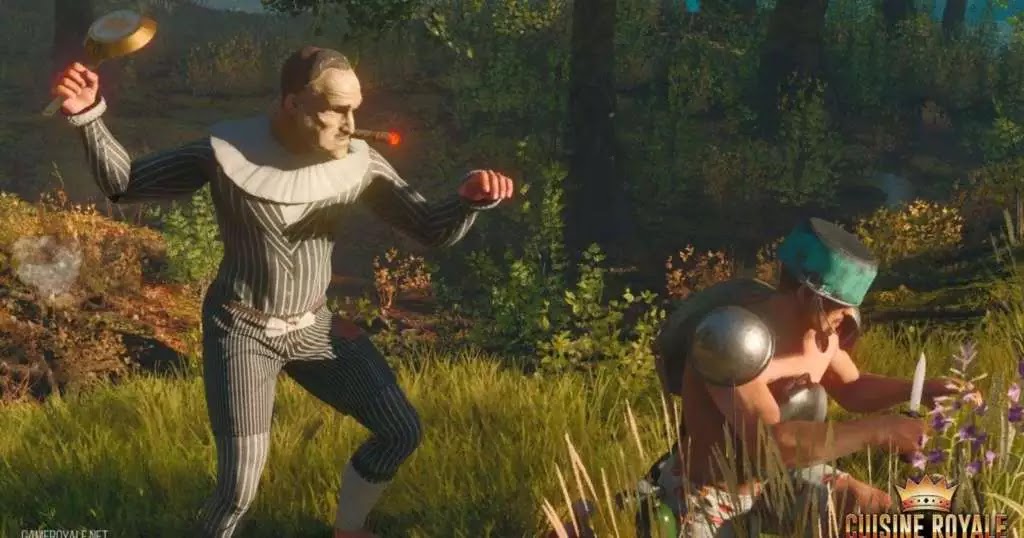 Are you bored with military-style clothes? Royale Cuisine games appear different with the theme of kitchen appliances. In this game you will use a frying pan as a bullet vest and a pot of rice as a head protector.

The concept of this game is quite unique by combining kitchen elements into it. Even so, you can still get an ordinary rifle like a battle roy in general. 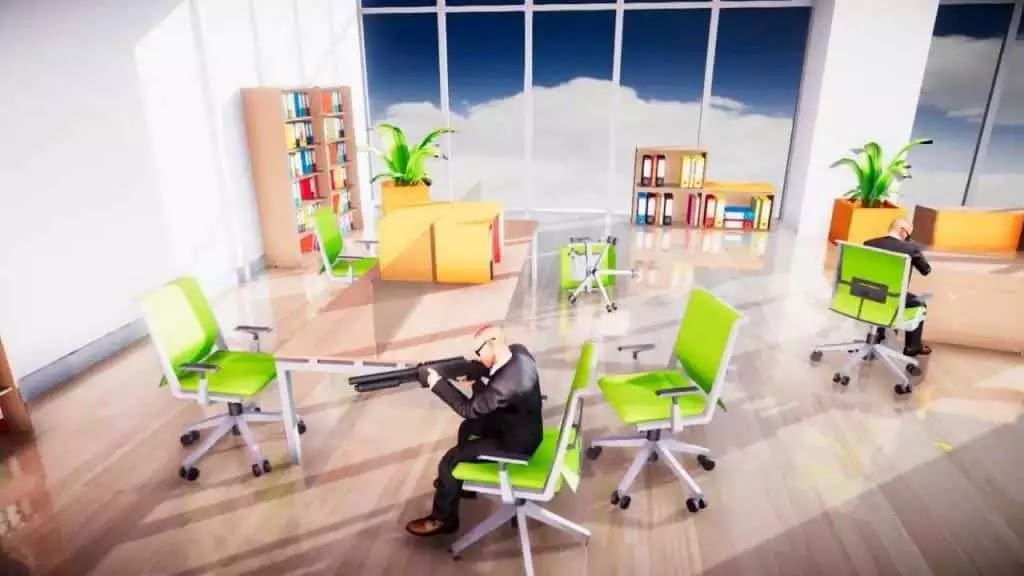 What happens if office workers fight each other to be the best? The game is Last Man Standing. This game raises a quite unique theme, namely the battle of office workers to be the last person to sit in a chair.

Uniquely, in this game players will play characters who always sit in chairs and hold weapons. The players will meet each other and fight to become Last Man Standing or the last person to sit. 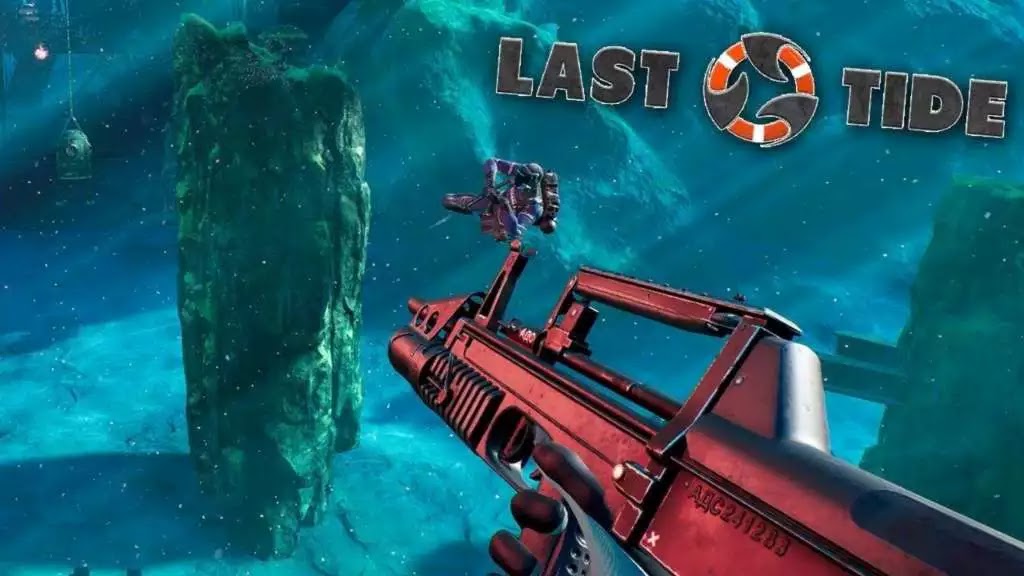 Bored with battle royale on land? Don't worry, the Last Tide game will take you to the sea floor to compete to be the best. Besides the player, Last Tide also adds challenges like sharks that are ready to attack if you make a loud noise. The challenge will certainly add to the excitement of the battle royale battle, Last Tide. 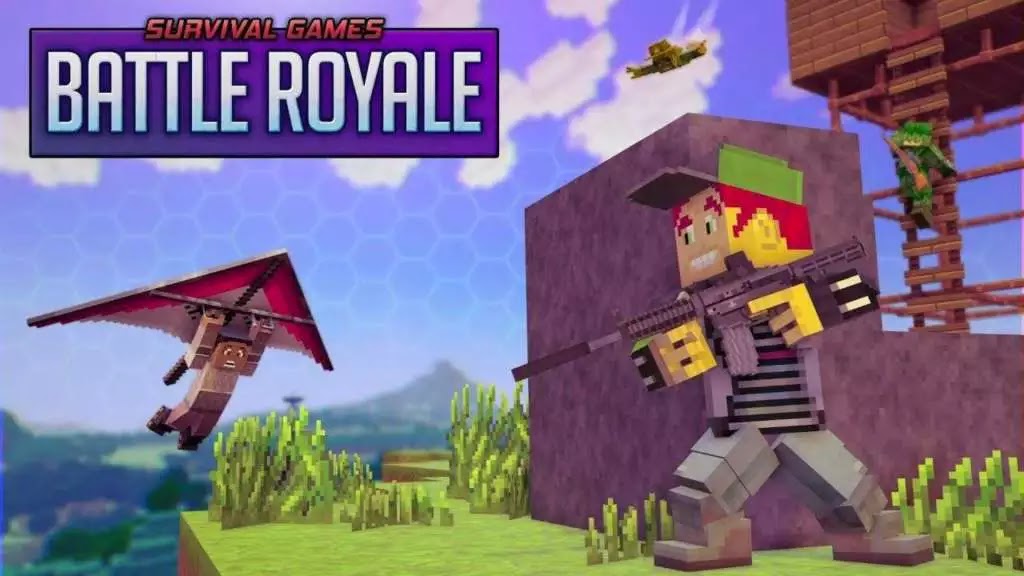 Another game that raises the theme of unusual battle royale is Survival Games. Graph style of the Minecraft game. This is what makes the Survival Games unique. Besides graphics, this game provides a map editor feature. So, you can create and create your own battle arena.