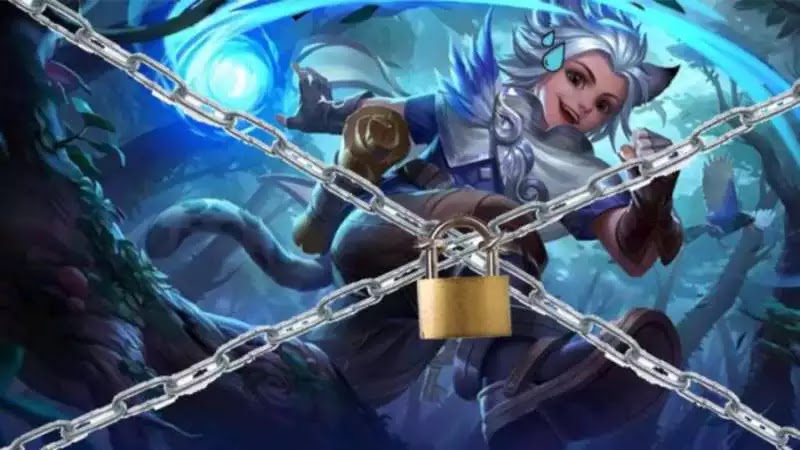 Since this Harith hero was released on the official server in Mobile Legends, this mage hero became popular and became one of the bully heroes in various tier ranks. Even in the high tier the hero is often used as well as a tire, even though the Harith counter is not difficult!

This mage hero can't be underestimated, because the mobility and damage he has is very high! This combination of Harith abilities can defeat five enemy heroes during team battles.

Especially if you have paired up with Johnson and Gatotkaca, Harith can easily go back and forth in the team battle area. Even though it's scary, that doesn't mean he can't be defeated and we have tips for this Harith Mobile Legends counter.

1. Stay away from the Zaman Force 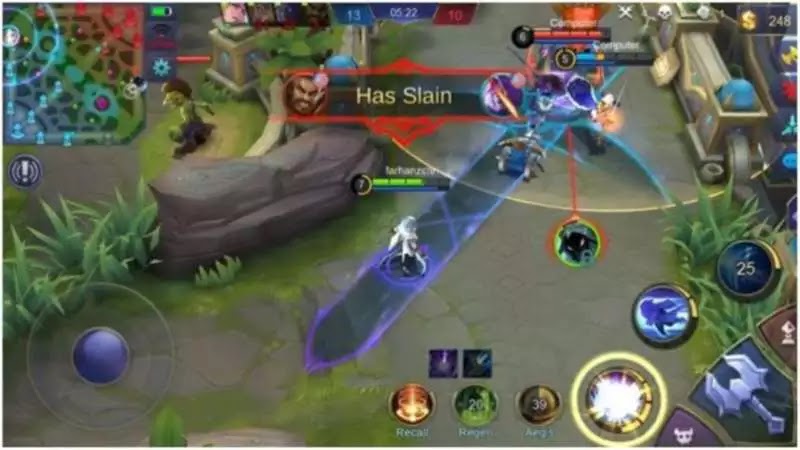 One thing you must know, this hero has a terrible ultimate ability called Zaman Force. The way for the first Harith counter is to keep a distance and not a straight line in front of it.

This ability does not provide damage, but the effect of slow and hit when first released will make it difficult for you to attack. Not to mention Harith will get cooldown reduction in the area, as much as possible avoid battles in the Zaman Force area. 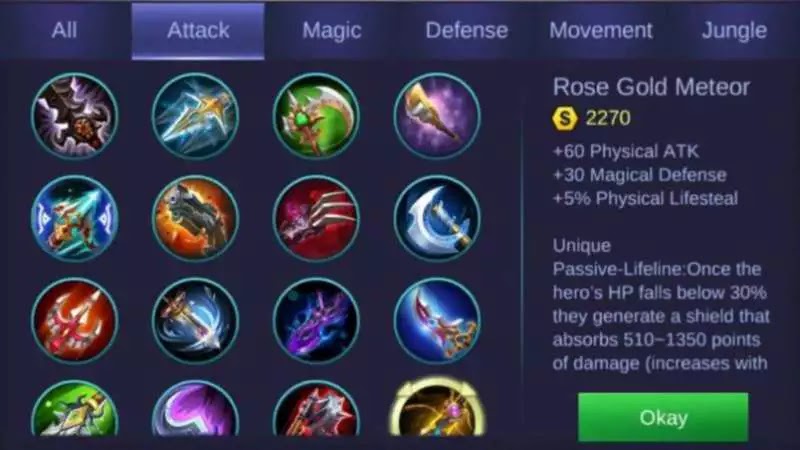 Even though the magic damage he produces will be very large if hit, but his attack cannot easily penetrate the shield unless Harith has true damage.

Buy items that can give shields such as Rose Gold Meteor or Athena Shield depending on your needs as well, so that the damage you receive does not hurt and can attack Harith.

3. Use Spell Flicker or Sprint 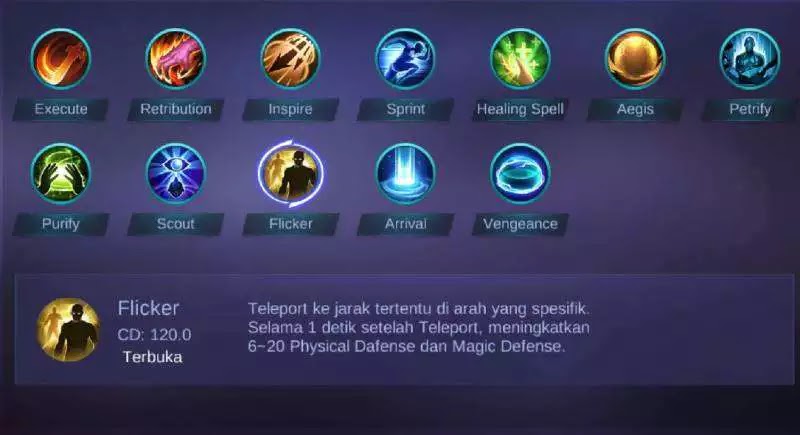 The easiest way to do a Harith counter is to use a Flicker or Sprint spell, you can use both spells if the hero you are using is Marksman, Assassin, and Fighter. If you use a tank, use Aegis.

By utilizing this spell, you can be free of exposure from Harith's skill combination. Not to mention this spell can give you additional mobility under certain conditions. 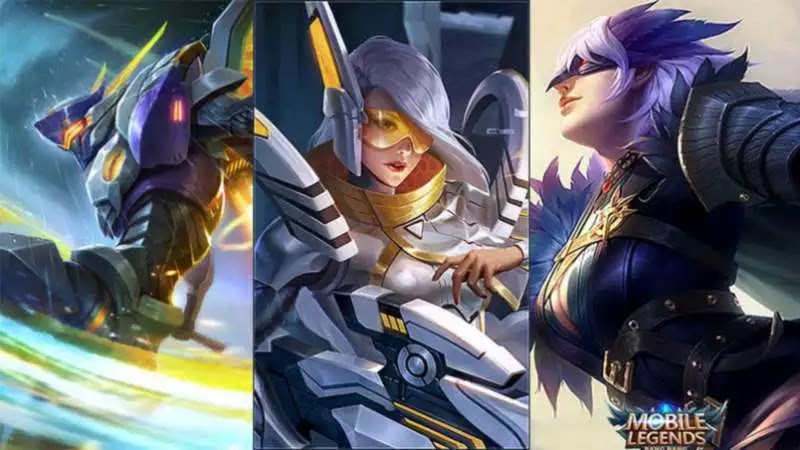 The most effective way to counter Harith is to use heroes who have the ability to lock single targets. Harith will be weak in the face of heroes like Saber, Helcurt, Natalia and Aldous.

Use a few of these heroes to counter the Harith and finish him first as soon as possible when the team battle occurs, so that Harith doesn't have a chance to disrupt the fight. Get used to lock when he already uses Chrono Dash or Flicker.