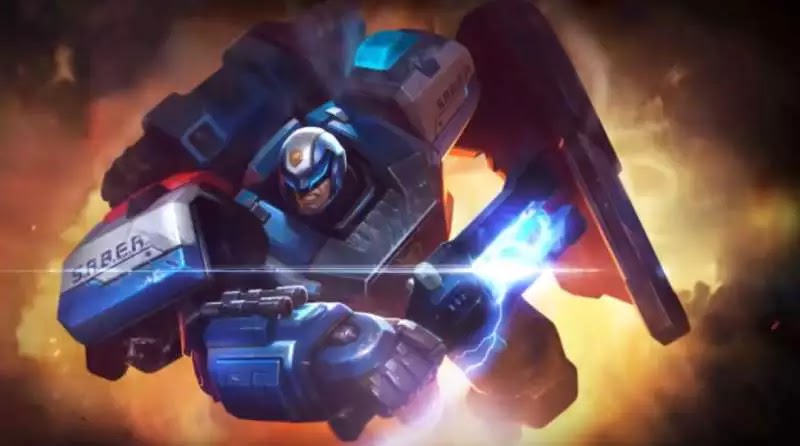 Are you a Tank hero player or like to be forced to use Tank heroes in Mobile Legends? And you are also a Johnson Mobile Legends player too? But often lose and it's hard to win in playing?

Maybe you like making mistakes in becoming a Johnson player in Mobile Legends. And you don't realize what mistakes are often made?

Here are the mistakes of Johnson players in this Land of Dawn. 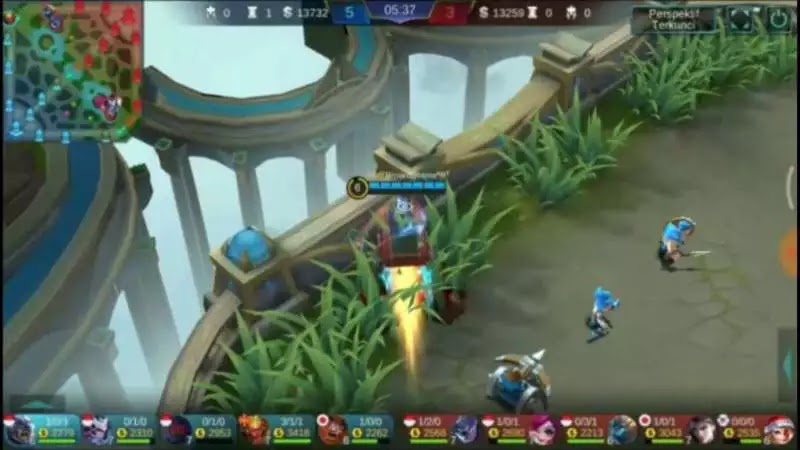 The error of Johnson's player in Mobile Legends which is very fatal is that the player cannot direct the steering of the ultimate ability that is owned by Johnson. Often we see players who use these heroes to harm the team and weaken the team battle. What's worse is when Johnson players in Mobile Legends rarely use ultimate skills!

As much as possible if you are a Johnson player in Mobile Legends, every ultimate skill is available, call a team hero and do gank in another lane! Do not give an opportunity to the enemy hero to be able to develop in the lane. 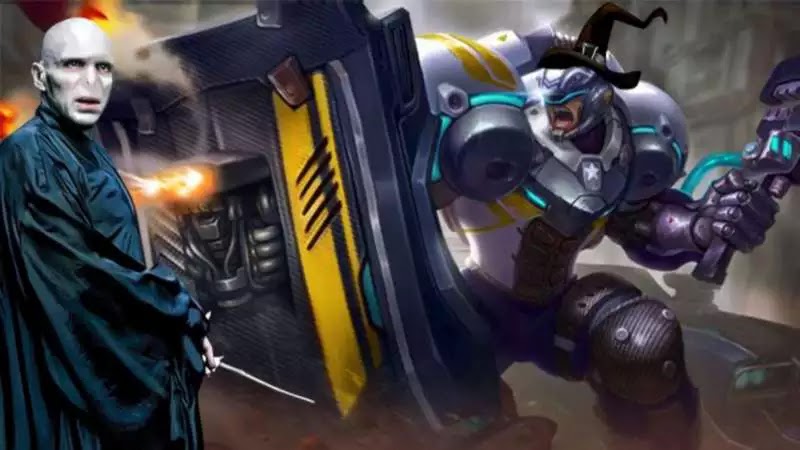 Make sure before using Johnson's hero, you have made a suitable build. Do not let you buy items in the fight, especially to buy item damage.

Look at the latest build items or those that are trending right now, use 2 Blade Armor items on your Johnson build. Believe, you can be super hard in battle! 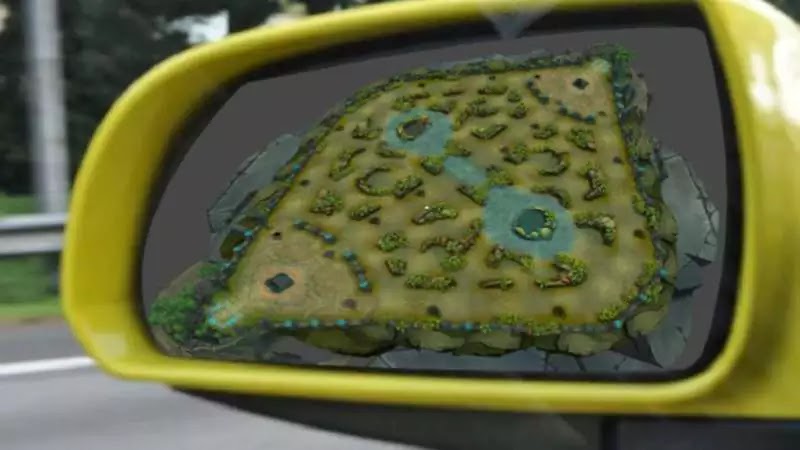 The mistake that Johnson likes to play in Mobile Legends is that he rarely sees maps and does not anticipate giving help in another lane.

Sometimes there is a Johnson player who is busy farming and forgets that he is a Tank hero who should be ready to help the team at the front line. As much as possible move quickly into a shield and help teammates from the enemy gank.