4 TYPES OF GRENADES IN PUBG AND THEIR USES 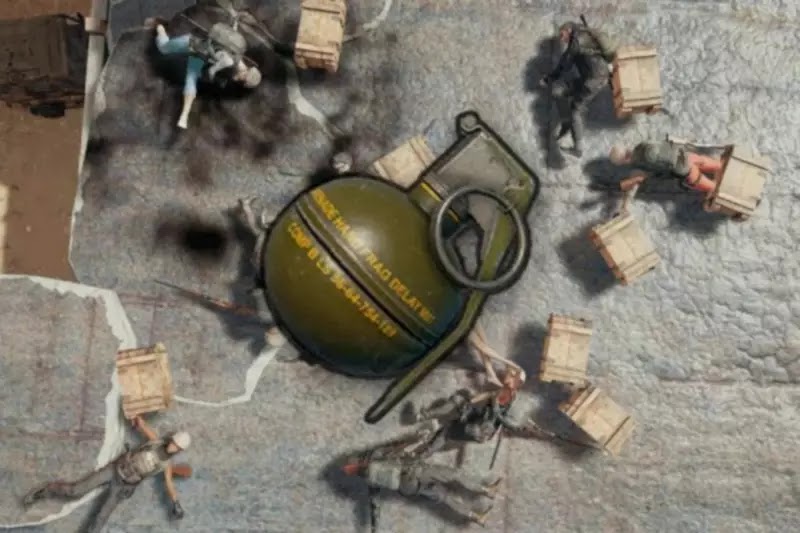 In PUBG there are many weapons that can be used to kill enemies, ranging from pistols, pans, knives, to grenades. Every weapon that is of course has its own uses. Grenades are one of the most destructive weapons ever. Even though it's small, this one weapon you should always carry anytime, anywhere.

Grenades can help you kill many enemies at once, and grenades can also help your teammates escape from the enemy. So it's not surprising that even pro players never forget to always carry grenades when they enter into the battle. 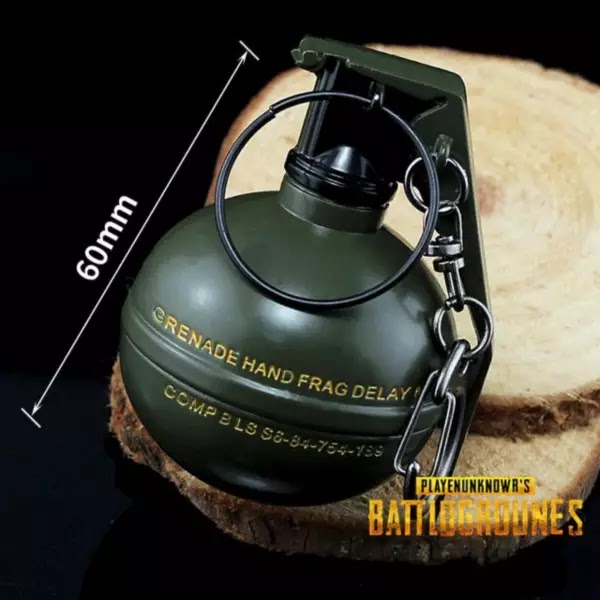 Frag grenade is a grenade that can cause damage to enemies in an area of 5 meters. This grenade has a delay of five seconds, so the grenade will not immediately explode when it hits the ground. The time delay is calculated after the grenade pin is removed.

Frag grenade is suitable for killing many enemies at once, because the explosive power given can directly defeat the enemy. These grenades are also very effective for driving away enemies hiding in homes or buildings. 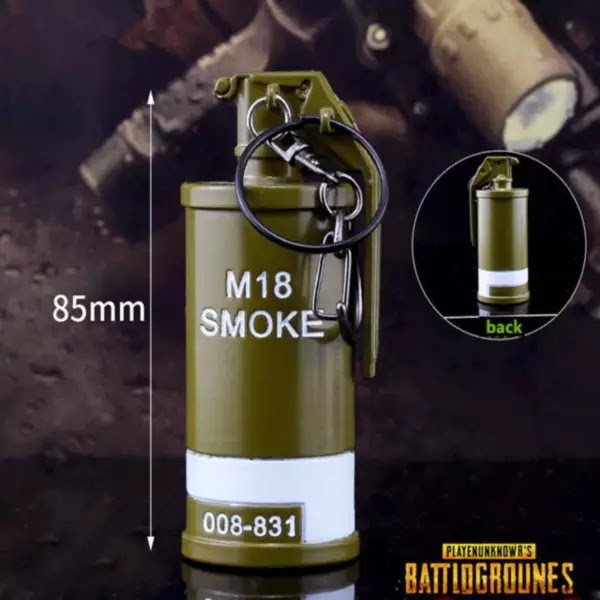 From the name, of course you already know that smoke grenade is a grenade that will smoke when the grenade explodes. The smoke will come out slowly in the area around the grenade exploding. This type of grenade does not cause any damage, but the smoke it produces can block the view of the surrounding area.

Smoke grenade is usually used to obstruct the view of the enemy or as a distraction. This grenade is very helpful for you to escape or when you want to save your teammates who are pressed. The smoke released by this grenade can last for 40 seconds. 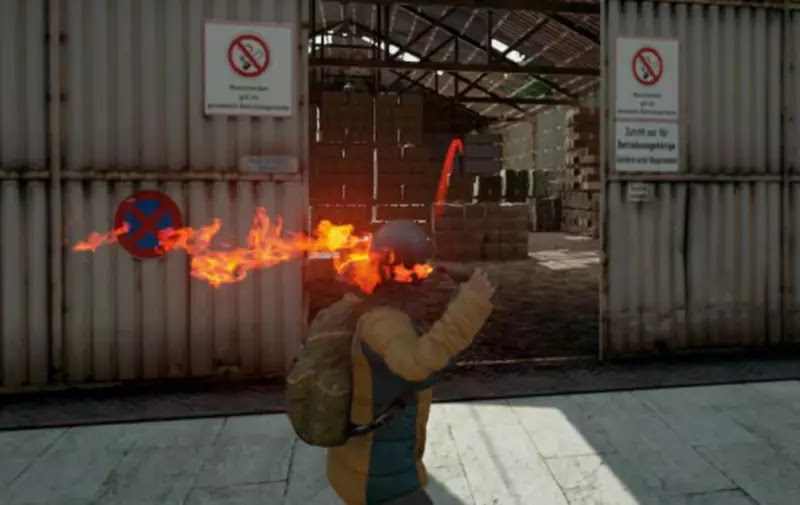 Molotov Cocktail is a type of grenade that causes damage per second in the area around which it is burned. Well different from other grenades, Molotov Cocktail will immediately explode when it hits the ground. Enemies affected by Molotov will be hit every second because of the effect of the fire given.

Molotov Cocktail is very effective for attacking many enemies, or enemy teams that are in the room. The flame effect is very useful to make the enemy go away, and make them unable to do ADS (Aim Down Sight) for four seconds. 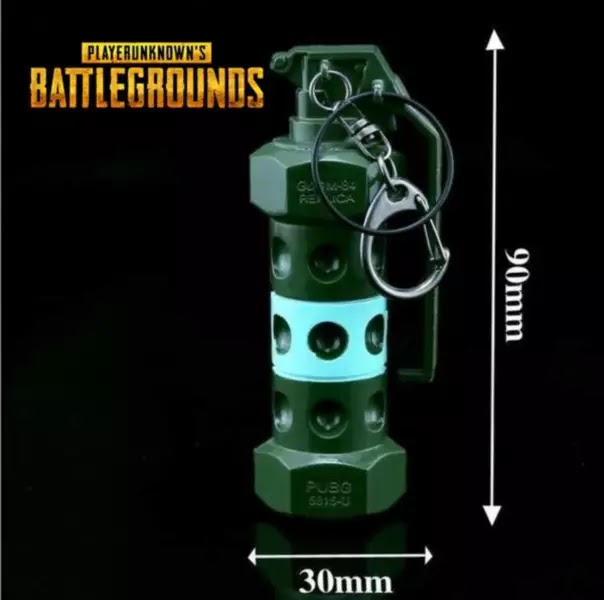 Stun grenade is a grenade that can block the view and eliminate the sound, the players affected are those who are near the grenade when they explode. The view will turn white, and the sound of the game will ring when you get hit by the stun grenade.

This grenade is perfect for dealing with enemies you don't know its location. The blind effect of these grenades can last for 10 seconds, and this is enough to mess up your enemies and make them unable to do ADS (Aim Down Sight).