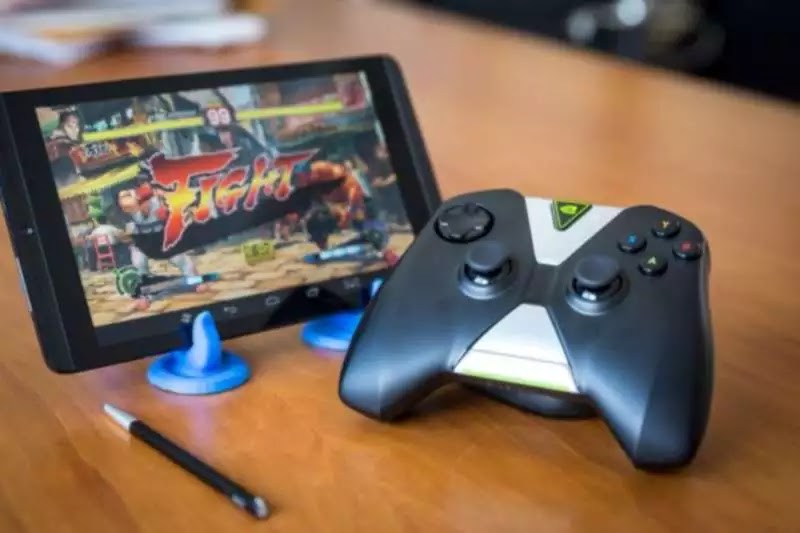 It's no secret if most Android games still use touch screen control mechanisms. This is reasonable, considering that the Android smartphone used to play games is still touch screen based.

However, apparently there are still some good developers, giving players the option to play their games using other methods, namely with Bluetooth controllers. Next is the list. 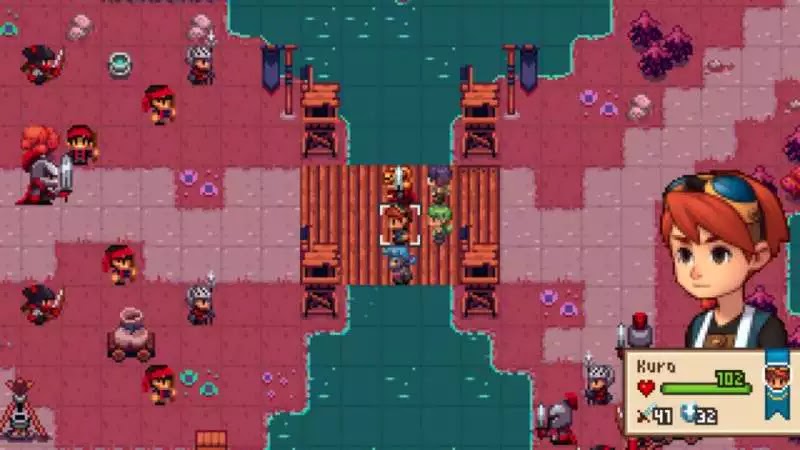 Evoland 2 is a sequel from Evoland that not only gets developments on the visual and gameplay side, but also stories. Unlike the first Evoland which can be completed in a relatively short time, Evoland 2 can only be completed by playing for more than 20 hours.

In addition, Evoland 2 also explores the RPG genre that is carried out by implementing several other popular genres into it. Best of all, Evoland 2 also gets support to be played on a Bluetooth controller or played on TV via Nvidia Shield TV. 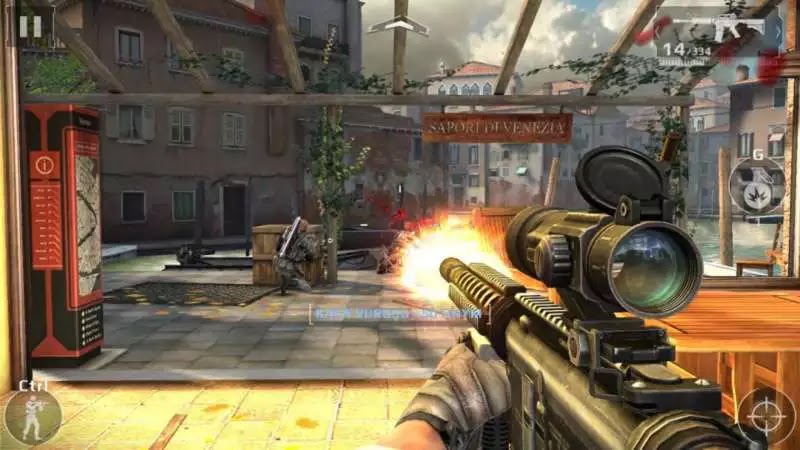 Years after its release, Modern Combat 5: Blackout remains one of the best FPS games for Android. This game made by Gameloft not only provides single-player campaign mode, but also online multiplayer mode.

Beautiful graphics, interesting stories, light for low-end smartphones, Modern Combat 5: Blackout has everything you want from a FPS game. Plus, support for Bluetooth controllers is also pinned, in order to give the impression of being more competitive and exciting when fighting enemies on the battlefield. 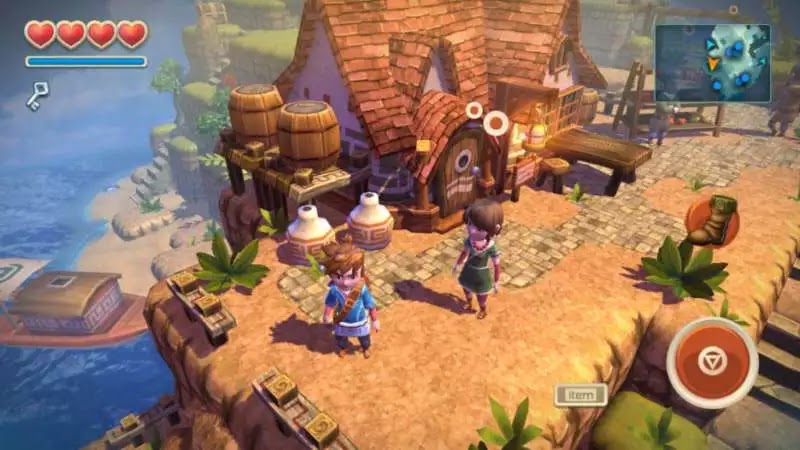 Oceanhorn has been named the Zelda of Android, because of the similarity of gameplay and also the type of visual it carries. This game originally slid on Steam as a PC game, before finally being ported to the Android platform and released via the Google Play Store.

As explained earlier, Oceanhorn bears a resemblance to Zelda, because it combines the action-platforming genre with a series of dungeon puzzles that are quite challenging. Because it was previously released for PC, it is not surprising that Oceanhorn also got support for Bluetooth controllers. 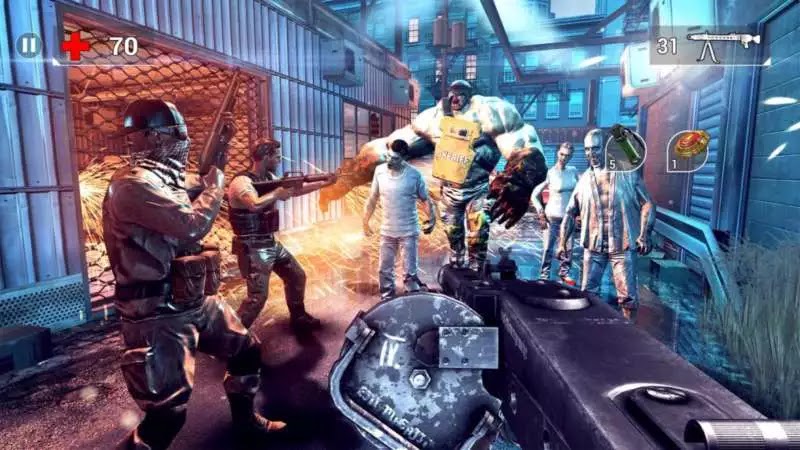 Unkilled is a zombie-themed FPS game with very fine visuals, along with a number of missions of around 150 missions. This game also embeds multiplayer online mode, in addition to its exciting single-player campaign mode.

When playing online, players can choose the desired character class, increase skills, then arrange weapons to be taken to the battlefield. Unkilled also supports the control mechanism using a Bluetooth gamepad, which certainly gives more advantages than playing with a touch screen. 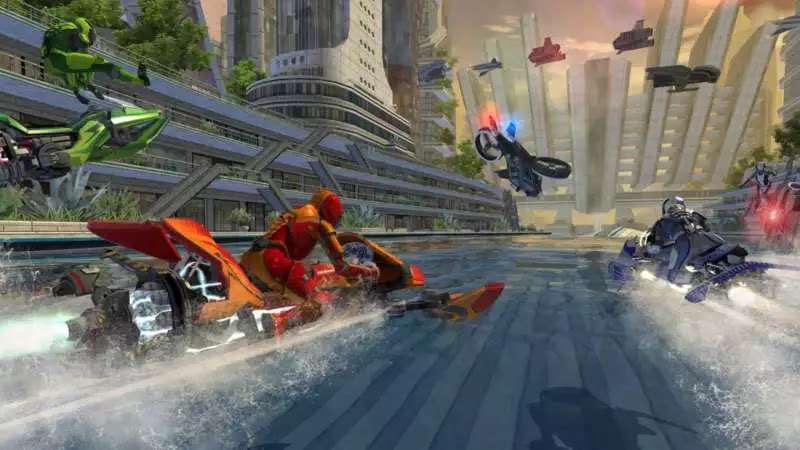 Riptide GP: Renegade is the best of the entire Riptide GP racing game series released for Android. This unique concept racing game offers story-based career modes, in addition to other modes such as regular racing against AI and friends online.

The graph itself is very good, with details that really pay attention to each side. Games that can also be played with this Bluetooth controller, also have many new things that can be opened through career mode, such as the opportunity to customize the vehicles used for racing.