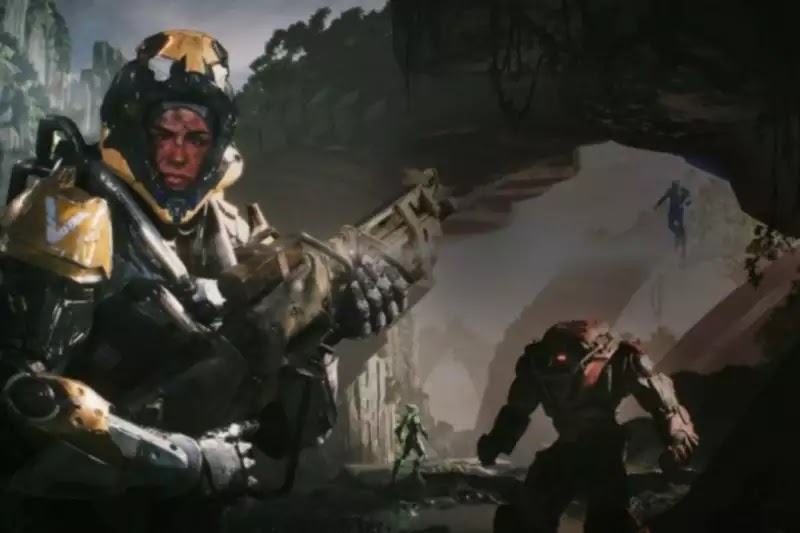 2018 is an extraordinary year for video games, 2019 is certainly ready to welcome many new things while continuing the positive trend in the past year. In fact, in the first quarter alone, there have been many fantastic games waiting for the queue to be released into the hands of gamers.

In the past few years, the first quarter of a year has always been the most interesting, because at that time the small games that were in doubt got the chance to shine.

Here are some fantastic games this year that will be released in the first quarter of 2019 (January - March). 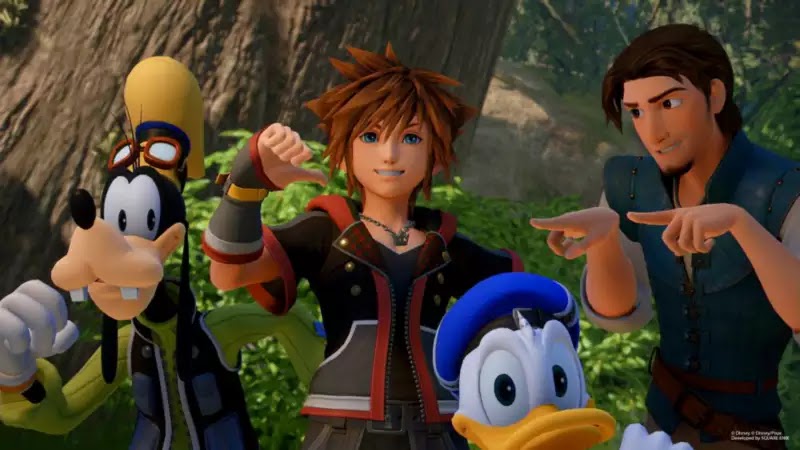 Regardless of how underestimated the Kingdom Hearts franchise is, it still managed to get a large fan base throughout the world. The newest game, Kingdom Hearts III, will be released this year - precisely on January 29, 2019.

KH3 will be the culmination of a big round in a broader story which also becomes a game that is very much awaited by fans. The world on a large scale is ready to be brought along with the essence of fun which is the identity of the Kingdom Hearts franchise itself. 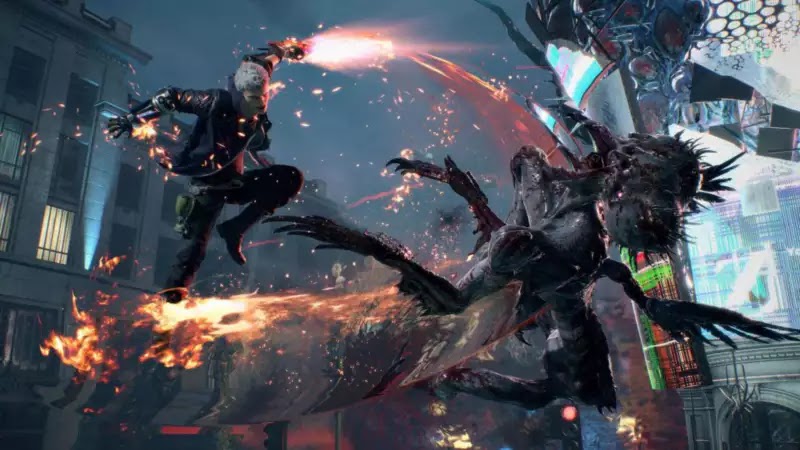 After seeing the leakage of gameplay, characters and graphics that will be presented, it's easy to judge that Devil May Cry V is one of the most interesting games in 2019. The DMC V story is set after the event on DMC 2 which also confirms that this is not a prequel or spinoff, but a continuation of the story in the main timeline.

Many new things are offered in this fifth entry, starting from the capabilities and new appearance of Nero & Dante - and the presence of a new character named V that has super unique play-style. Devil May Cry V will be available for play starting March 9, 2019.
[next]
3. Sekiro Shadows Die Twice 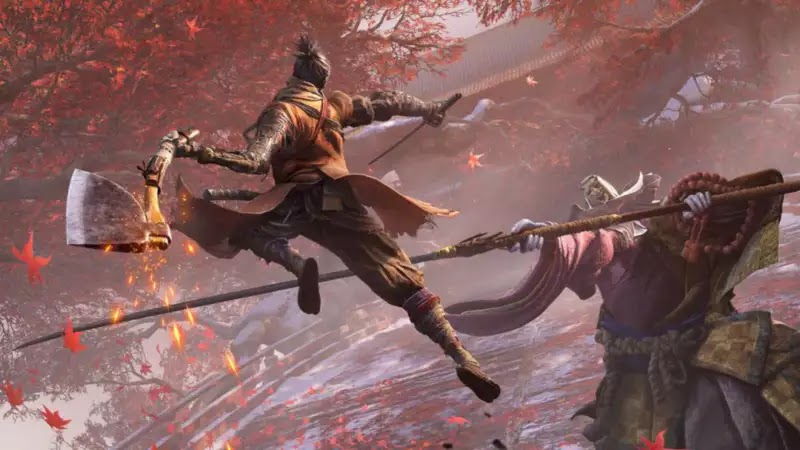 Sekiro Shadows Die Twice may not be the Bloodborne sequel that is expected by many. However, if you look at what you are trying to offer, it looks like this will be a better video game. Unlike other FromSoftware games, Sekiro takes an action-adventure approach instead of an RPG.

Gameplay demo that had been shown some time ago, shows that Sekiro is still a brutal game, despite the changes in the genre that is carried. Set in a shinobi world filled with creatures from Japanese mythology, Sekiro Shadows Die Twice is planned to be released on March 22, 2019. 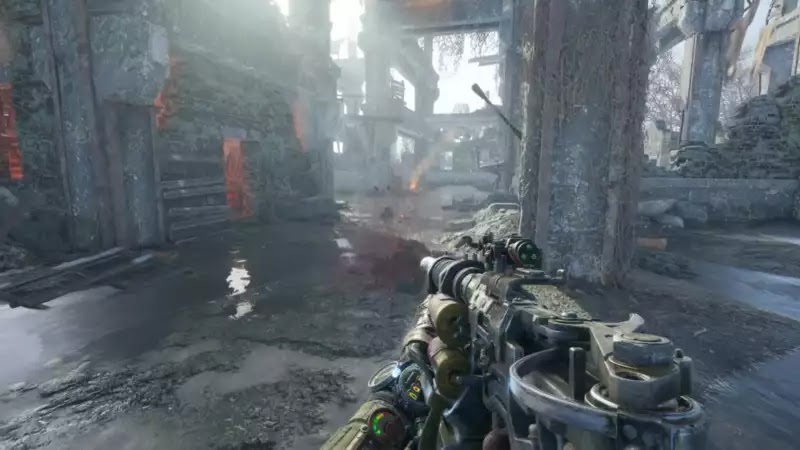 Through Exodus, the Metro franchise seems ready to give birth to new entries that will be loved by many people. Metro itself tends to be different because the post-apocalyptic theme that it carries is not set on the American mainland, but in the Russian capital, Moscow.

Meanwhile, Exodus will continue what's extraordinary in the previous titles while increasing many aspects ranging from the development of the world to the details embedded in its visual quality. Metro Exodus is scheduled to be released on February 15, 2019. Anthem might look like Bungie's Destiny clone. However, there are some interesting things from Anthem that make it look more different, namely the perspective of the camera carried and the awesome armor called Javelins. Anticipation becomes even more peaked when you see how beautiful and immersive the world is.

Despite the concerns of many people regarding microtransaction that might be implemented in it, Anthem remains one of the most promising games this year, which has the potential for great success. For those who are interested, Anthem is ready to launch on February 22, 2019.