5 HEROES ARE EASY AND ACTUALLY HARD TO PLAY ON MOBILE LEGENDS! 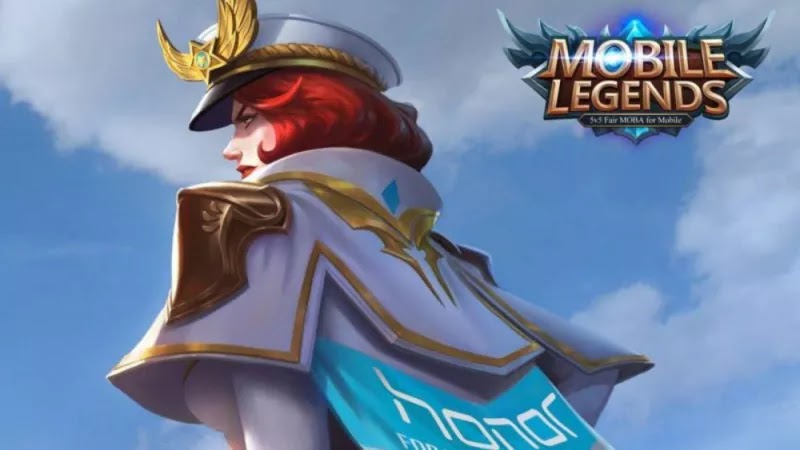 Some heroes in Mobile Legends are easy to play for beginners to learn about the game. However, there are some heroes who turned out to be difficult even though they were easy. Here's the list below. 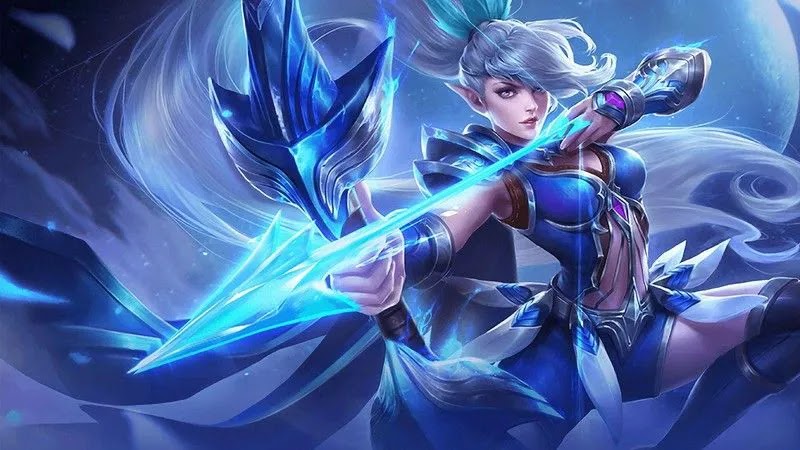 Miya has a skill that looks very simple because she is a hero who relies on basic attack. But the difficulty level in the game turns out not to be the same as when you chose the hero!

To be able to play Miya to the maximum, you certainly need to be able to find a gap for farming. Unfortunately, Miya doesn't have many skills to escape, besides Miya also has a fairly short attack range. 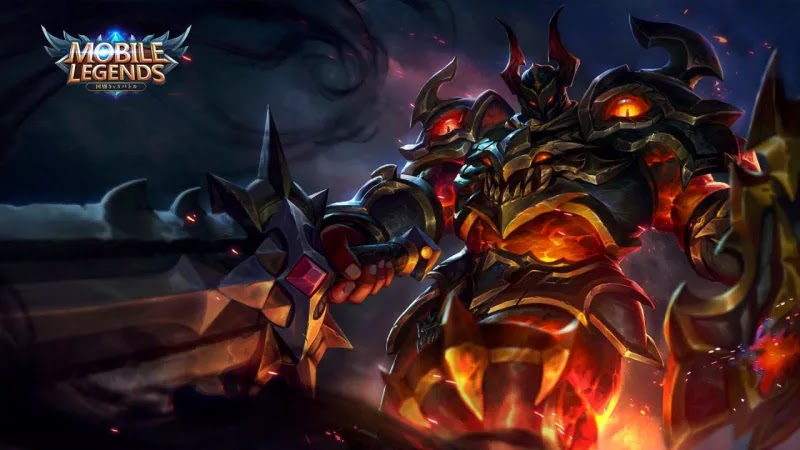 Is the Tigreal difficult to play? Really?! Tigreal has an important role as an initiator! The Combo Sacred Hammer and Implosion that he has can change things if combined with Flicker.

However, mastering this skill combination is not as easy as you imagine because the enemy can run away easily considering the Sacred Hammer is just crashing into a straight line. 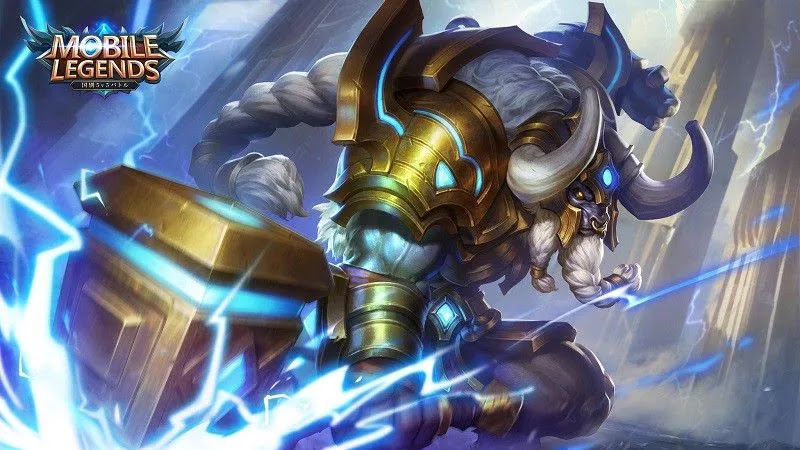 More popular lately, the Minotaur is considered an easy-to-play hero tank. In fact, this hero is very difficult to use and is not recommended for beginners. Minoan Fury is a key skill to win a team and must be used at the right time.

Not only that, the highest difficulty of the Minotaur is regulating the amount of rage when the team fights. Even though Minoan Fury can now fill the Minotaur's fury, the timing and positioning must be right. If not, his rage will be useless. 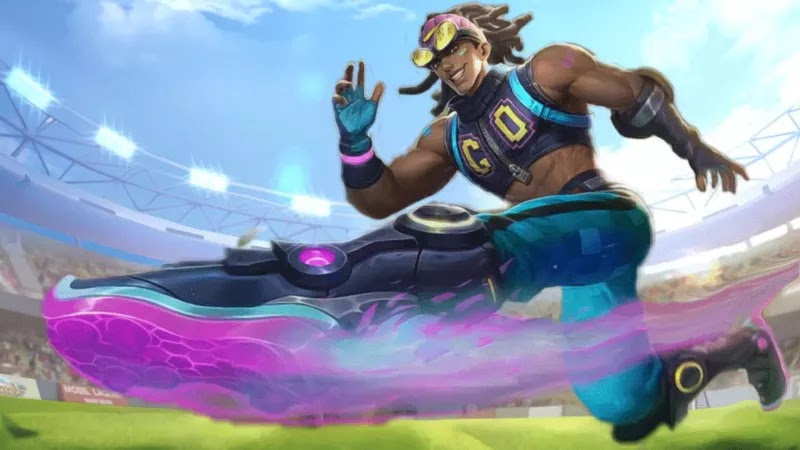 Bruno is a pretty unique hero. This Hero one also has a fairly high level of difficulty, even surpassing the more difficult heroes like Claude or Moskov.

Bruno does have an additional critical rate of passive skills every time he does damage from a skill. But to be able to reach five stacks is not easy.

Even though it has a strong control effect, which is stun, Bruno has a pretty bad scaling compared to other hero marksman in the game and makes it difficult for you to enter the late game. 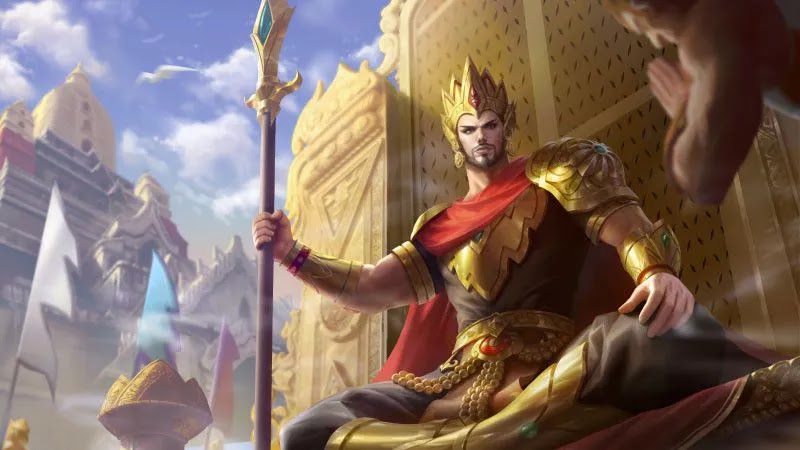 Indeed Minsitthar looks easy to play. But the reality is different when using the hero. Spear of Glory is quite difficult to hit the enemy because it is similar to Franco's Iron Hook. Stun from Assault Shield also has limitations so it's quite difficult if there are too many enemies.

Even the ultimate possessed is indeed very strong because it has a grounded effect so that the enemy cannot escape using the blink skill. But this will not have an effect on heroes who have strong basic attacks and lifesteal like Alucard, Claude with lifesteal items, and much more.