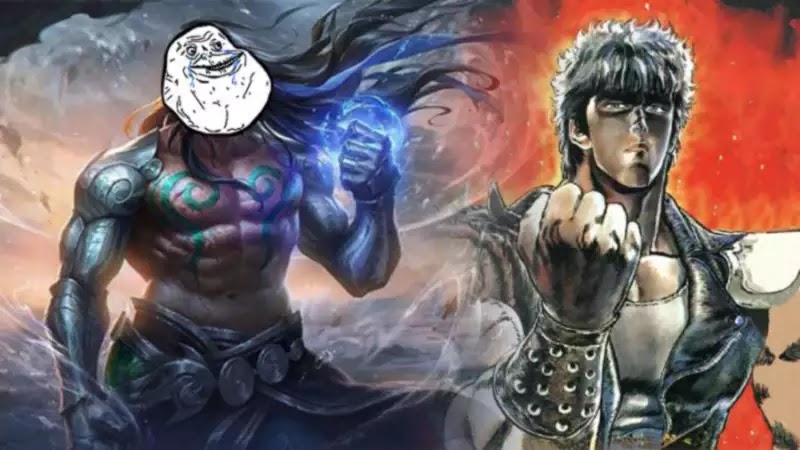 Not long ago appeared on the Land of Dawn, this Badang hero has troubled the heroes in it. If you leave this hero free farm, Badang can easily do Savage!

If you often complain when dealing with Badang, now you no longer need it because we have a row of Badang hero counters in Mobile Legends and a way to weaken every hit!

Here are 5 Heroes for Badang Counter in Mobile Legends. 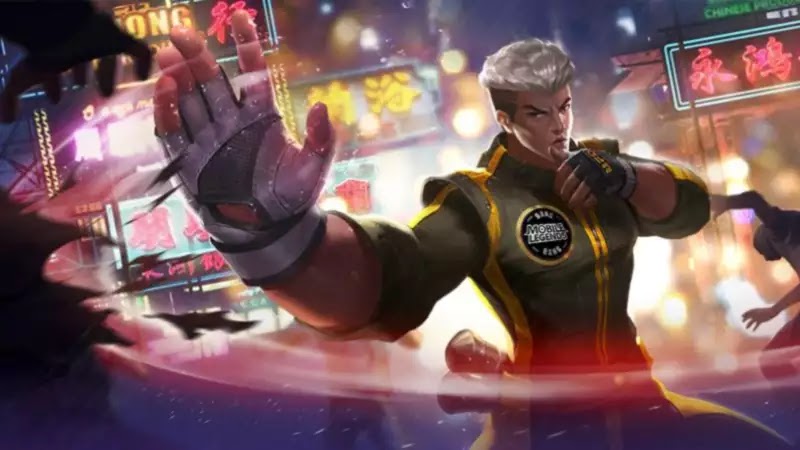 Who says that using a melee hero is not one of the Badang counters? Using this expert martial arts fighter turned out to be very easy to defeat Badang.

Because Jeet Kun Do and his The Way of Dragon can easily throw Badang out of the battle area, which makes Chou in a favorable position.

But the timing must be right and careful when dealing with Badang. Even though it's agile, if it deals with blow damage Badang is still more sick. 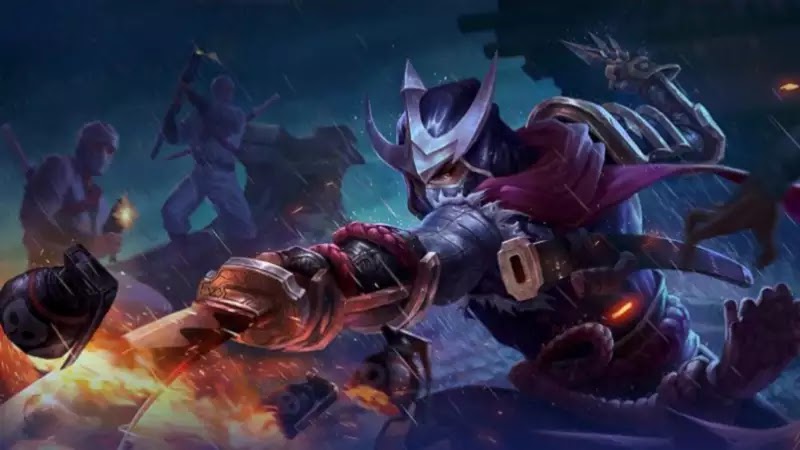 Aside from Chou, it turns out Hayabusa is also the most effective Badang hero counter and can defeat him in a short time even though facing one on one.

With Ougi's ability: Shadow Kill, you can quickly counter all the skill effects from Badang. Even if you are confined by the Badang wall, Hayabusa easily moves through its Quad Shadow skill. 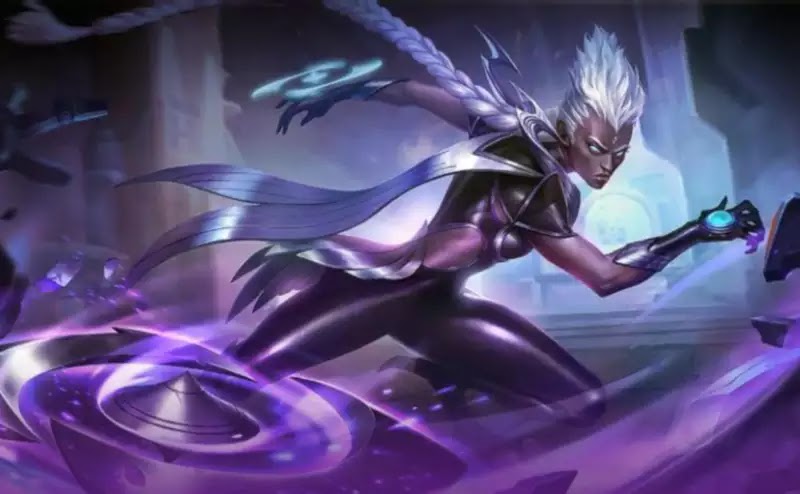 Karrie is one of the Marksman who can defeat tanky heroes easily.

This combination of skills is great for avoiding and attacking heroes like Badang. In the battle of the team itself Karrie must prioritize the most troublesome target to be taken down first. No wonder Karrie is a troublesome hero for Fighter and Tank. 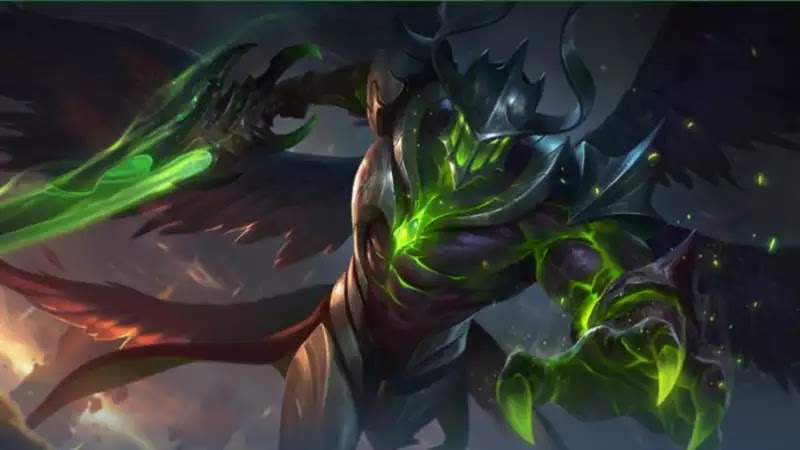 The problem with Hero Badang is that the damage he produces is very large at the beginning to the late game, not to mention his ability to be able to lock up and hit quickly to your hero.

Through his Eternal Evil abilities, Argus can be immune to death for 5 seconds while making his attacks more painful. So you don't need to be afraid anymore if the enemy uses Badang. 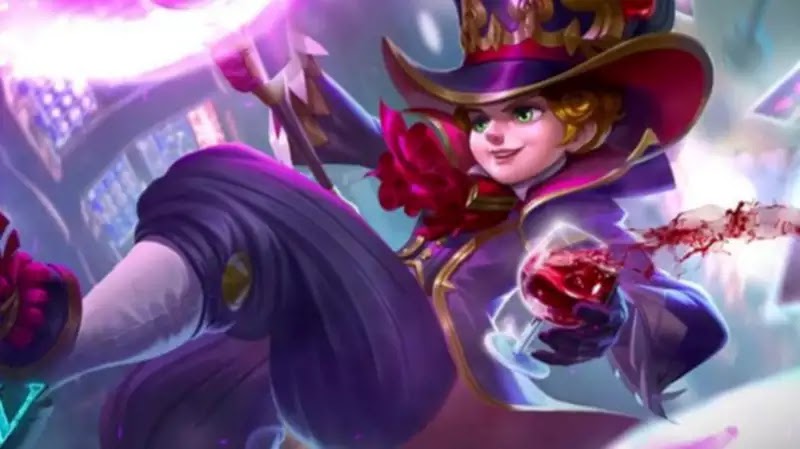 Who would have thought that this young wizard in Mobile Legends was the most effective Badang hero counter!

Pay attention to enemy movements and don't let your Harley get a trap when initiating Badang in a fight.