5 HEROES OF POPULAR MOBILE LEGENDS ARE NOW GETTING FORGOTTEN 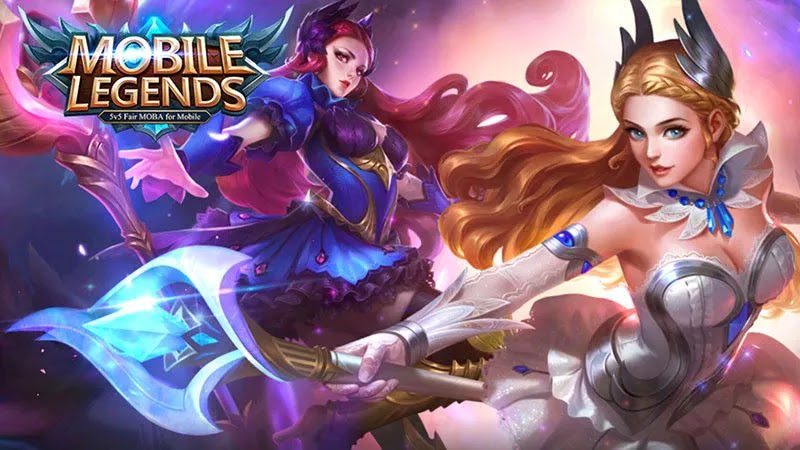 Heroes are popular in Mobile Legends lately tending to agile heroes and have high damage in the game. This certainly makes some of the heroes who had met and popular become more forgotten lately.

At least, there are 5 heroes recorded as popular heroes who began to be forgotten by the players. Who are they? Check out more below. 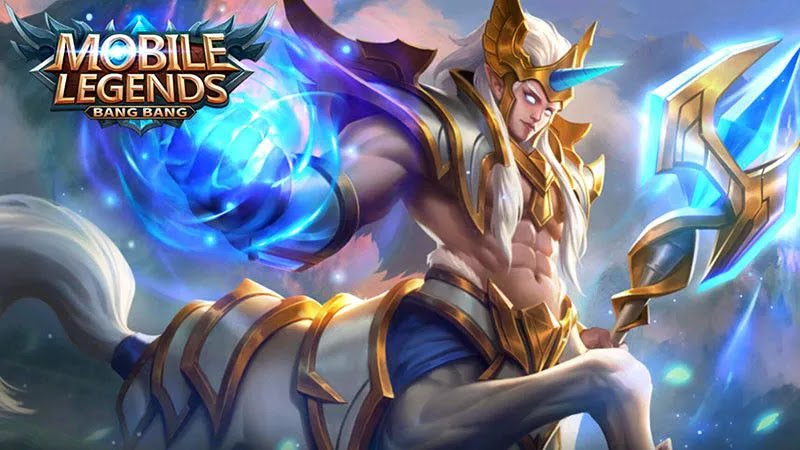 Hylos's appearance in the game has become increasingly rare these days. In fact, Hylos has a very good potential to initiate, especially to save teammates who are in trouble.

Hylos also has a CC which if the enemy is close to him, it would be difficult to run from his control effect unless he has Flicker. Even though Hylos has the advantage of being able to get H-P from MP, this effect did not make him seen lately. 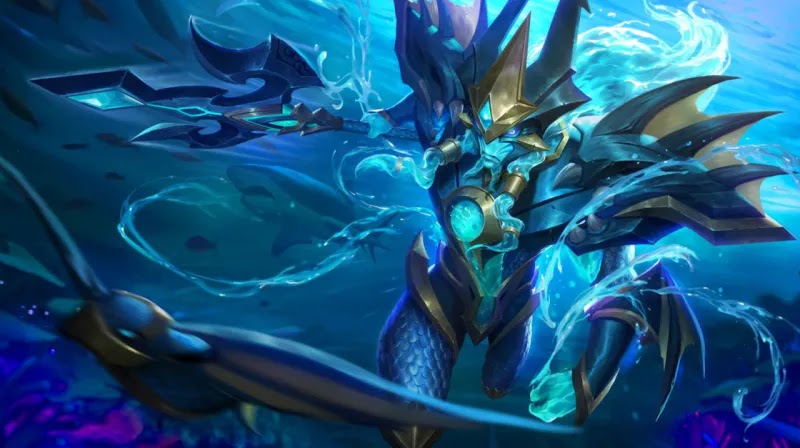 After being buffed, Alpha glowed on various matches, both casual and ranked match. Unfortunately, this one fighter hero is increasingly disappearing from various matches. 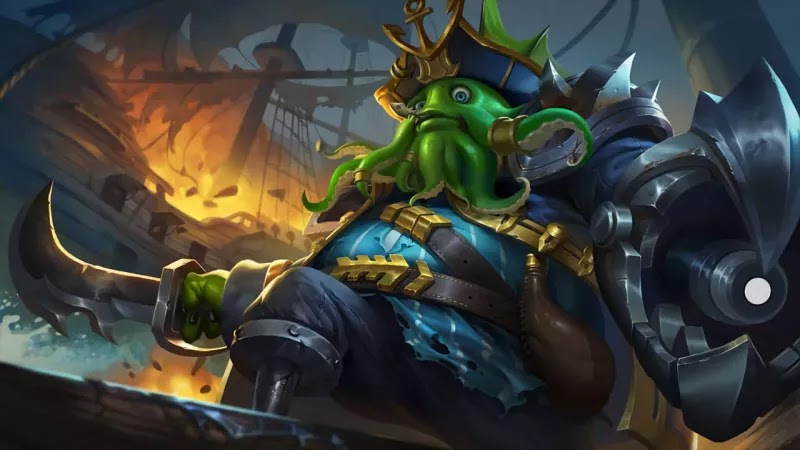 At the beginning of 2018 when Bane was just released, Bane immediately attracted the attention of many people, including pro players. Users also boomed in various matches and made it like a must-have hero in every game.

Unfortunately, Bane is increasingly rare lately, especially after the heal effect in the second skill is nerfed quite badly.

In fact, he is the strongest hero pusher in Mobile Legends to date because it can produce damage to turrets using Deadly Catch which makes it unnecessary to get close to the turret.

Having a large area and good control effects does not make Odette popular in various matches. In the current meta, agile mage heroes like Kagura, Harley, or Harith are far better than Odette.

The reason is, Odette has absolutely no ability to escape. Plus, the ultimate skill is very easily canceled by meta heroes with control effects like Kaja, Ruby, or Aldous. 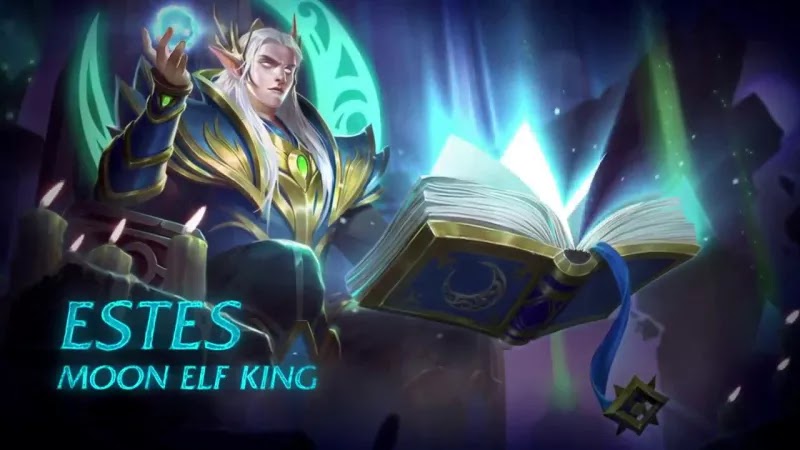 When the agile heroes are still few, Estes is the best choice hero for heal problems. Most of the skills give a lot of heal and a short cooldown.