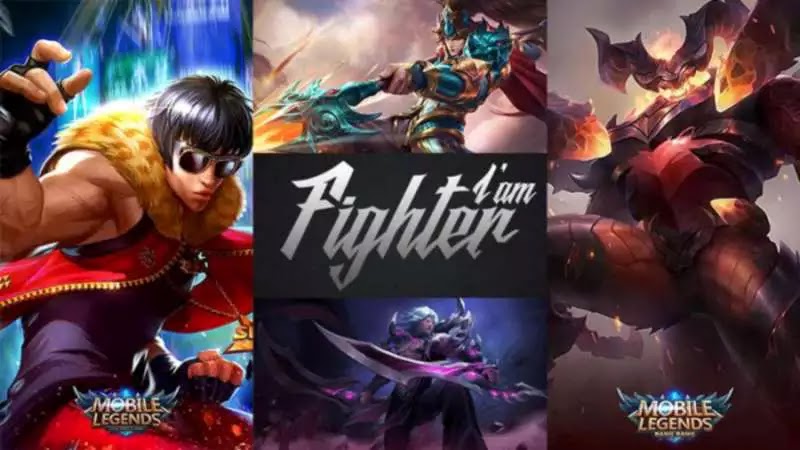 Are you a Hero Fighter player in Mobile Legends? But like to lose and never get a lot of wins or Maniac in playing? Maybe you like to make mistakes in playing the Fighter hero.

1. Not Focusing on Type Hero 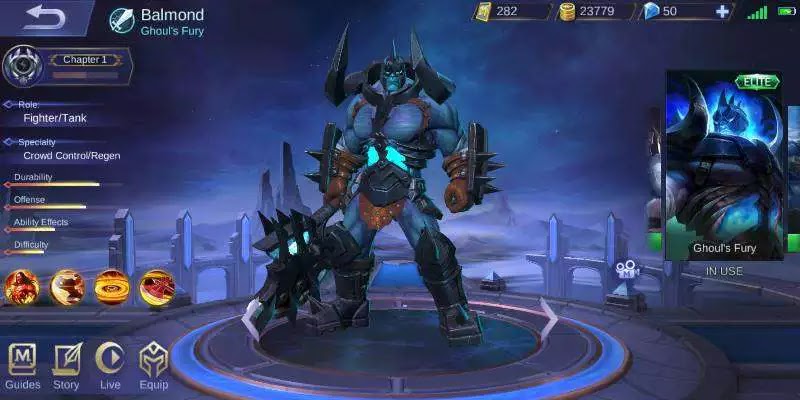 The fault of the first hero Fighter player is not focusing on the type of Fighter hero we are playing. There are so many types of hero fighters that you can find in Mobile Legends, but there are two types that you must remember, namely the type of Fighter-Tank and Fighter-Assassin.

You can use both types, but it will be more effective if you can use the type that suits their abilities. And adjust the build of your hero Fighter items to the conditions that occur in each match. Chou is not always a semi-tank and needs to be a damage dealer to win the match! 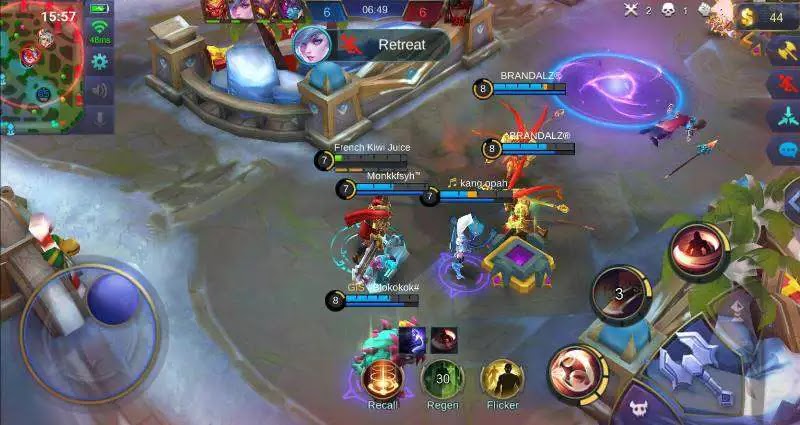 A common mistake often made by hero Fighter players is overconfidence! Maybe it's because a strong Fighter hero withstand attacks and has a decent damage, so it can't be quickly taken down. 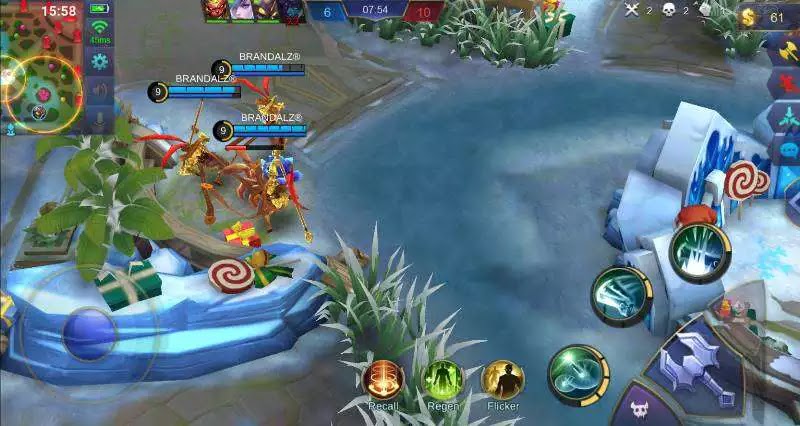 Another Fighter player's mistake is to always be unable to predict when to use skills and when to enter into team battles. See the condition of your map, if the situation is in rotation your team pushes.

Don't just use skills, because team battle events can occur at any time. Do not let team battles occur, all your skills are cooldown. 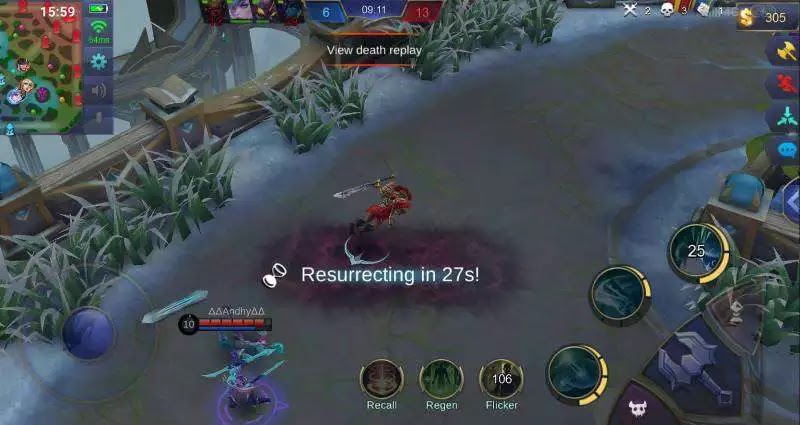 Usually because Fighter heroes have many skills that can chase enemies and provide decent damage. Most hero Fighter players are thirsty to kill and chase the enemy into the enemy tower.

If you are sure you can defeat the enemy near the enemy tower and stay alive, this is not a problem, but the possibility of you failing and dying can happen. So think carefully, wait for the enemy to make a mistake. 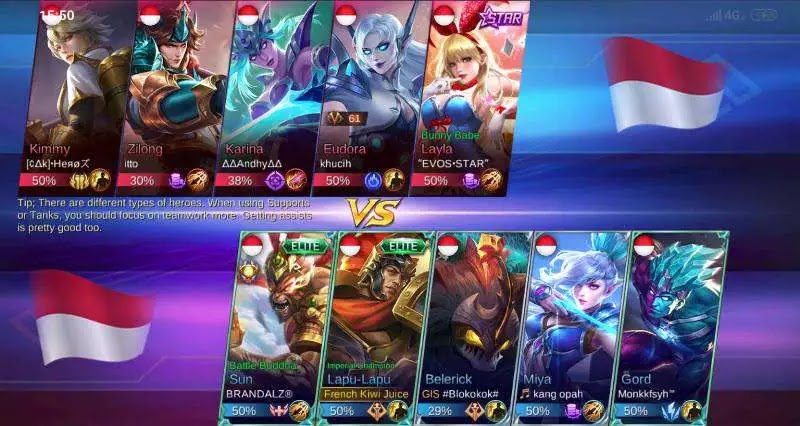 The mistake of the last hero Fighter player is the lack of coordination with teammates. Many think that some Fighter heroes are semi tankers, they don't know if you want to play what type of Hero Fighter.

Make sure the roles and coordination in the team run smoothly without any misunderstandings, tell them whether your hero is roaming or that you have to join each team fight or you become a hero pusher who focuses on lane.