5 MISTAKES THAT CHOU PLAYERS LIKE TO DO IN MOBILE LEGENDS 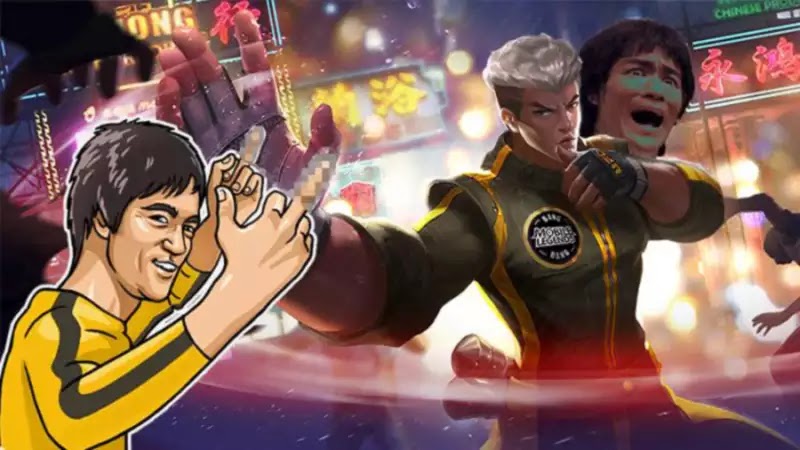 Maybe you like making mistakes when you become a Chou player in every Mobile Legends game. And you make that mistake with a sense of being unconscious and already harming the team.

What are the mistakes made by Chou players on Mobile Legends? For you Chou players, whatever mistakes are often made without realizing it. 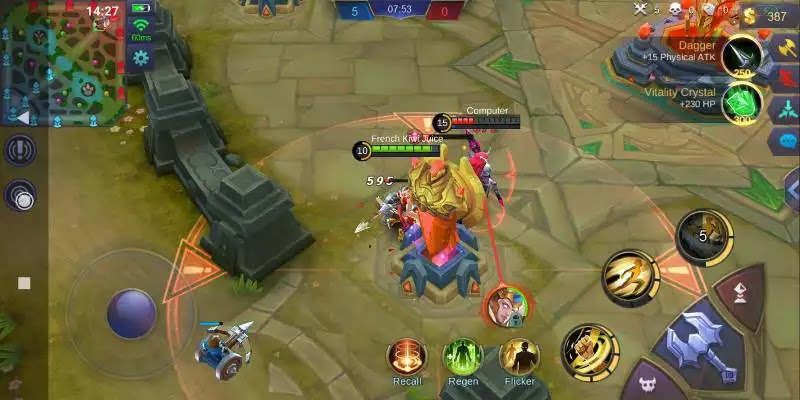 The most common mistake Chou Mobile Legends players use is the ulti towards the enemy tower! Usually these players don't know how to direct his The Way of Dragon skill. 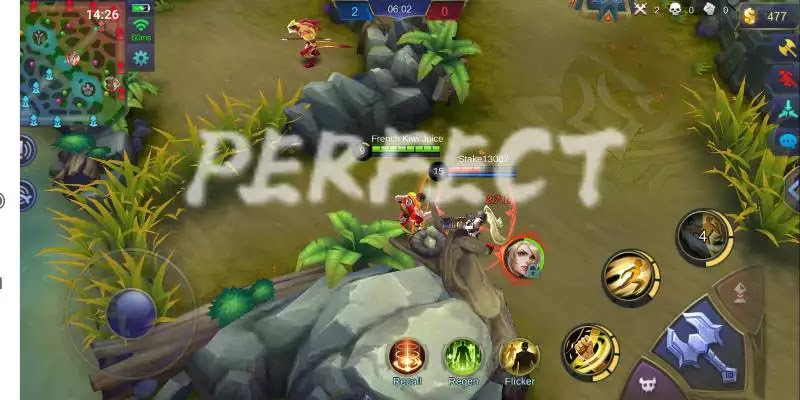 Most of the hero Fighter players in Mobile Legends have very high confidence! Evident from the way they play who are always alone on the lane and try to kill enemy heroes alone.

However, if you use Chou in Mobile Legends, it will be more beneficial to become a ganker and Crowd Control hero in team battles. This hero is one of the counters for the hero Marksman besides Saber and Helcurt. 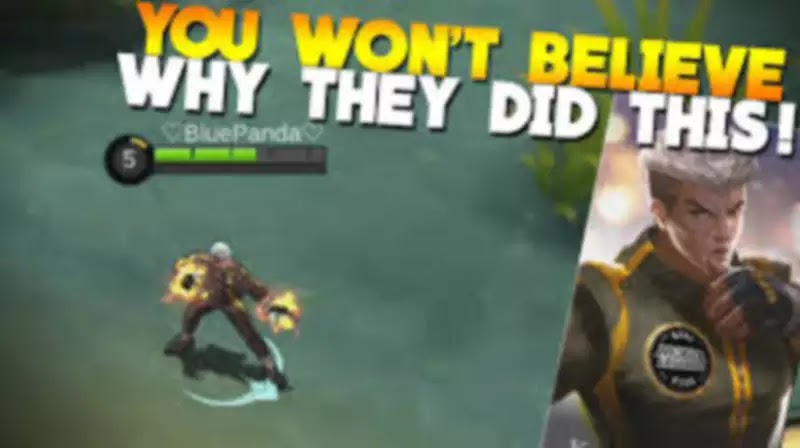 This hero has a passive skill that can provide additional damage and slow effects on basic attacks. However, many of them always forget to walk a few steps so that the passive skill can be active. 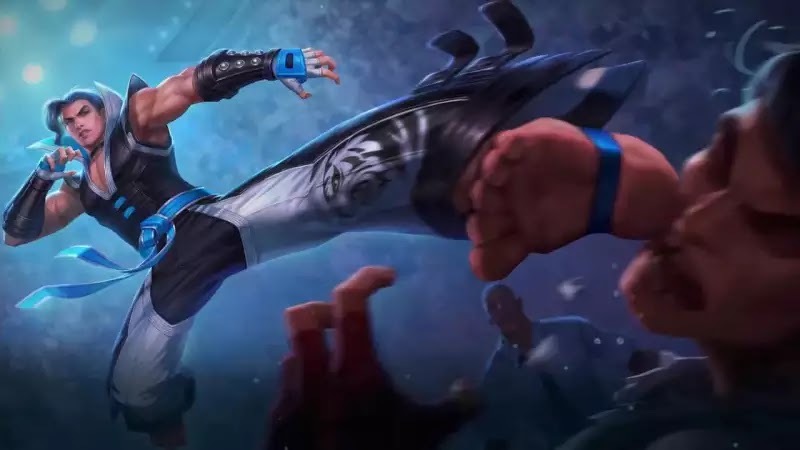 The mistake that shows that he is a fake Chou player is that he cannot set the right timing when the third hit of the Jeet Kune Do skill!

Most of them use this ability at the same time, even though every use can be interspersed with attacks. If you use Endless Battle, the damage caused by one skill can be very large!

5. Still Use the Build Tank 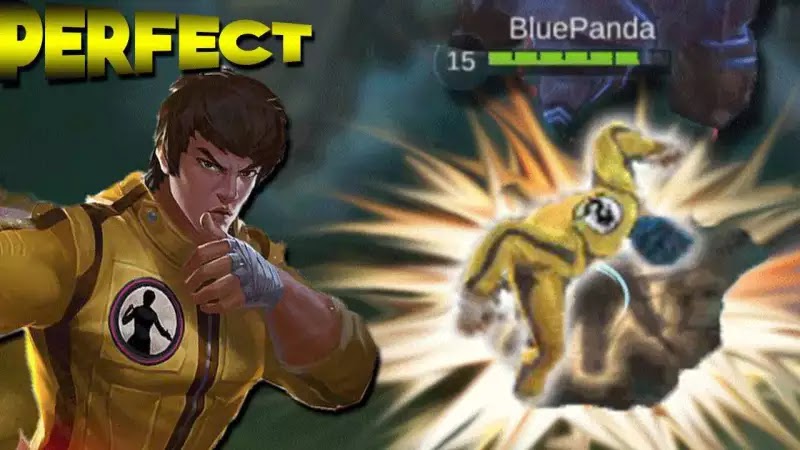 Remember that Chou was not the one before, used to be a semi-tank and now has become a pure fighter! Don't let you use Chou's improper build.

The effect of his Shunpo is no longer immune to Crowd Control, he only gets additional armor to hold enemy damage for 3 seconds. Therefore now Chou players are more focused on using build full damage in their matches.