5 REASONS WHY YOU MUST BUY A VALE HERO IN MOBILE LEGENDS! 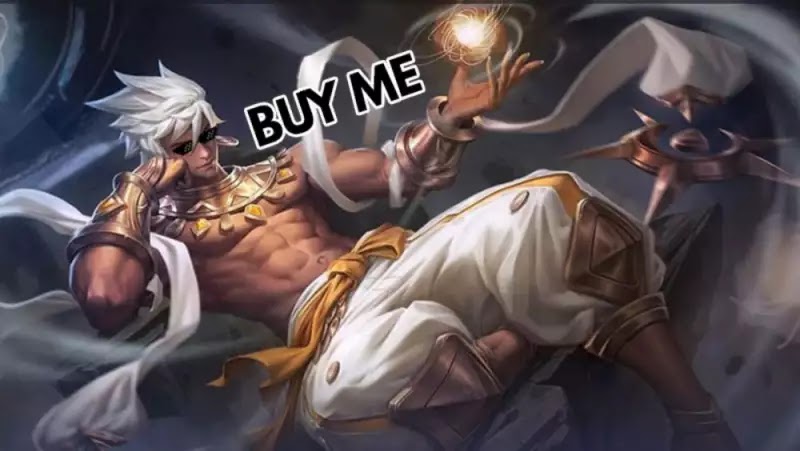 After waiting long enough, Vale will finally be available at the Mobile Legends official server at the end of January 2019. This brother of Valir must be patient enough to be able to present the original server in the Land of Dawn.

Before his presence, you should know that Vale has many advantages that you must have when released later. What are you curious about? Check out more below.

1. Have a Very Good Control Effect

At a certain level, Vale is given the opportunity to upgrade its skills with various effects. One of them is the control effect on both the second and ultimate skills.

In the second skill, Vale can give a knock-up effect to the enemy affected by the wind. While the ultimate will make Vale suck enemies around and make them trapped for a while.

It can be concluded, Vale is one of the most desirable heroes when talking about control effects for various conditions; like ganking and teamfight.

Not only has the control effect been very good, the Vale skill area is also very large like his brother. Even though his 2 skills are only in the form of a straight line, that seems like enough if you have mastered to direct the skill well.

3. The Most Flexible Mage

The passive skill that he has does not only provide additional movement speed when doing kill or assist. He can also upgrade the effects of all skills depending on the composition of the team. Vale can be used as the hero with the best control effect as described above, or damage dealer as an initiation from a teammate.
[next]

4. Easily Combined with Many Heroes

With a large area and excellent control effects, Vale can enter any various hero combinations, either as a ganker or additional hero initiator.

Not to mention if he is combined with Minsitthar, the enemy will be helpless because of the two ultimate of these two heroes.

5. Heroes to Watch Out for

With all the advantages mentioned above, Vale can be categorized as a teamfight monster that can mess up enemy formations. Tigreal, Gatotkaca, or Minsitthar is a suitable hero combined with Vale.