6 BEST SMACKDOWN GAMES ON ANDROID YOU MUST TRY! 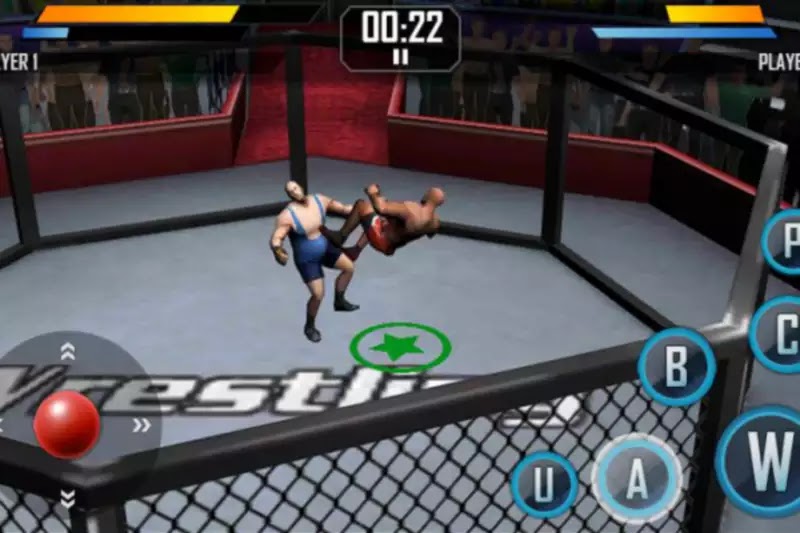 Unlike the UFC, smackdown is one sport that is free or not bound by any rules in the match. Smackdown prioritizes fighting strength to drop and defeat the opponent.

Here are some smackdown games that you can play. What game is it? Here's the review below!

The game "Real Wrestling Rumble Revolution: Smack That Down" offers very smooth animations, as well as various players and rings. In this game, you can choose a variety of exciting and challenging tournaments.

Like the title, this game "Wrestling Revolution 3D" presents a 3D graphic animation display. This game also has a very easy gameplay. You can hit enemies with bumps, blow, throw, and many more. Curious?

This one Smackdown game should not be missed. Because the game "WWE Mayhem" presents reliable wrestlers which are divided into 6 classes including Brawler, High Flyer, Powerhouse, Wildcard, Showman and Technician. You can also create a team, where you will choose your own team members to defeat the other team.

This game "WWE Immortals" presents a wrestling game with amazing graphics animation. In this game, you can play multiplayer and you can also choose existing WWE Immortals game characters such as Triple H, John Cena, The Undertaker, The Rock, and others.

This game called WWE 2K is not free to play. Although paid, this game has several excellent features that are equivalent to the costs that have been incurred.

One of the excellent features is that you can create your own character or choose the character of a wrestler who is already in the game. You can also choose a career mode where wrestlers will fight with existing opponents.

The game, titled Real Wrestling 3D, of course presents 3D animation into the game that makes animated characters and movements look real. In this game, you can also use more than 140 existing wrestlers.