7 NEW PS4 GAMES THAT WILL BE RELEASED IN FEBRUARY 2019 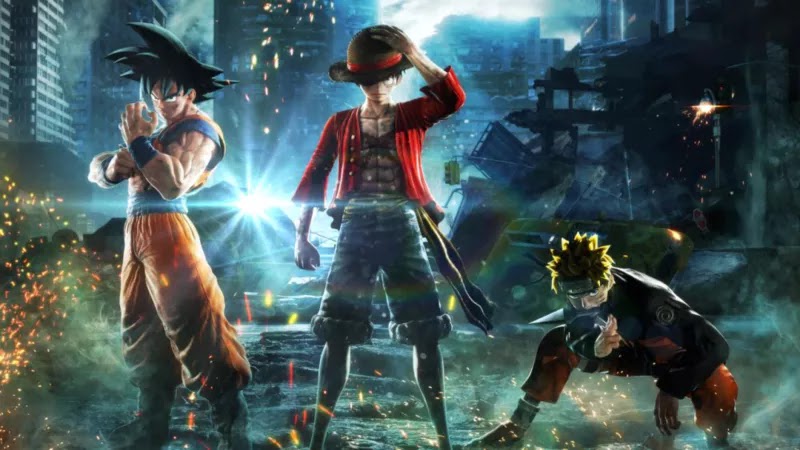 In January 2019, it will soon be over and ready to change to a new month. Of course there are many things that are awaited every month, one of which is the new PlayStation game which was released in February 2019. What are the best new games that can be played on the platform of this game? Here are the reviews for you! 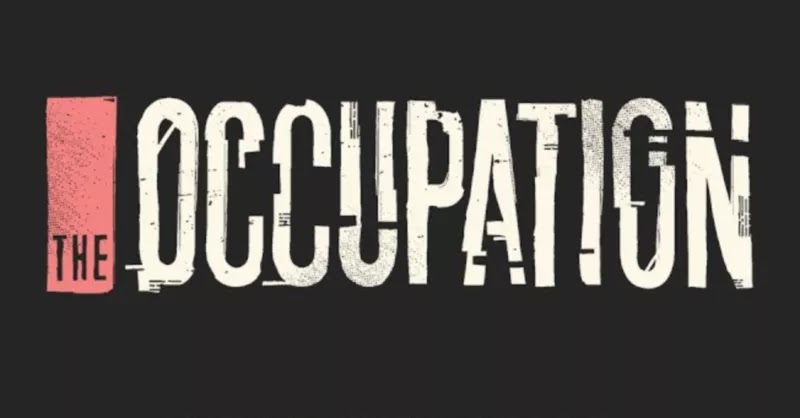 This game is scheduled to be released on February 5, 2019 and made by the White Paper Games which previously made the game Ether One which was previously released in 2015. The Occupation game takes the same world as Ether One even though it is not yet known whether the two stories of this game will be related or not.

The Occupation requires that you conduct an investigation of an event, but you must be careful because every wrong action will reduce your time. This game took a background in 1987.

God Eater 3 is the third series of the famous game franchise God Eater. This game is still adapting the game play from before, which is a fight against a monster named Aragami using a special armed character called God Eater.

The third series planned for release on February 8, 2019 will have a new storyline and various additional features.


3. The Liar Princess and the Blind Prince 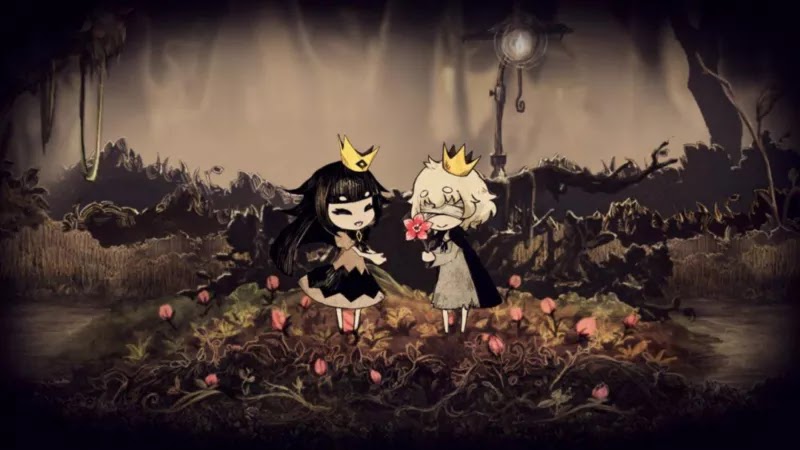 The Wild Princess and the Blind Prince are games made by Nippon Ichi Software which were previously released in Japan in May 2018, but eventually this game will also be released outside of Japan on February 12, 2019 later for the PlayStation 4 console.

This game has a simple gameplay, but it is successfully liked by gamers because of its unique story and style of play. 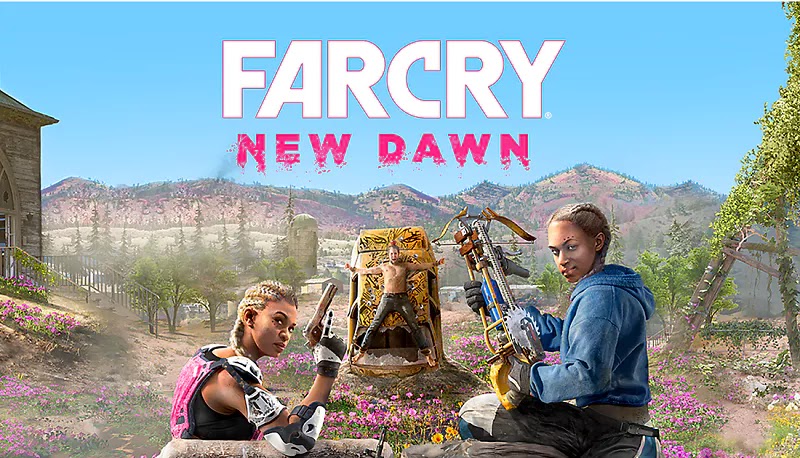 This game takes the background of 17 years after Far Cry5, which was after a nuclear attack that caused the collapse of the world. The people who survive formed a community in Hope Country and tried to survive. However, their efforts were blocked by a group called Highwaymen led by twin sisters Mickey and Lou. Finally, the battle to defend life began.

This game is a game that is awaited especially by fans of the Shonen Jump comic. This game will present many characters from various series such as Monkey D Luffy (One Piece), Goku (Dragon Ball), Naruto (Naruto), and various other characters. The game that will be released on February 15, 2019 was developed by Spike Chunsoft and published by Bandai Namco Entertainment.

Basically this game is a fighting game 3 vs 3. You will be able to use your favorite characters in this game and the great thing is this game uses animation that looks very real. This game has been announced since 2018 and made gamers very enthusiastic. 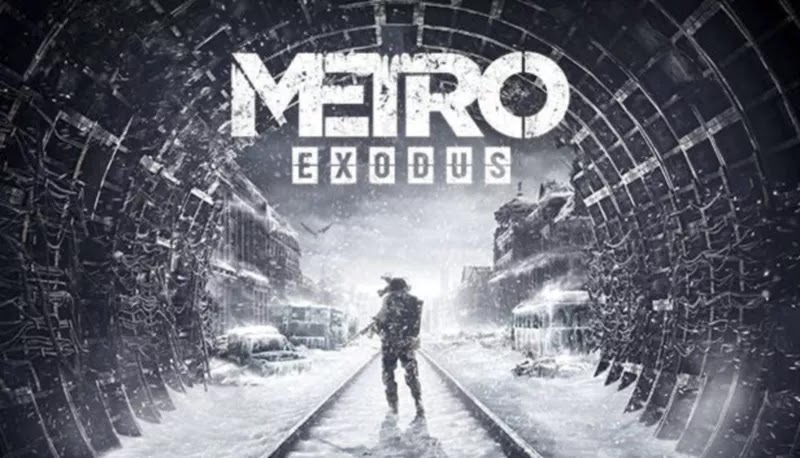 Metro Exodus is the first person shooting game developed by 4A Games and published by Deep Silver. Exodus Metro is the third series of the Metro game franchise which is scheduled to be released on February 15th. Metro Franchise game is a novel story based game that was first released in 2010 with the title Metro 2033 and the second title Metro: Last Night in 2013.

This game took a background in 2036 (2 years after Metro: Last Night), when Earth experienced a crisis due to nuclear war 23 years ago. In this game you will use a self-armed character that can be upgraded using the available options and materials. In this game there will also be many characters from the previous series so that we will also be invited to explore the development of these characters. 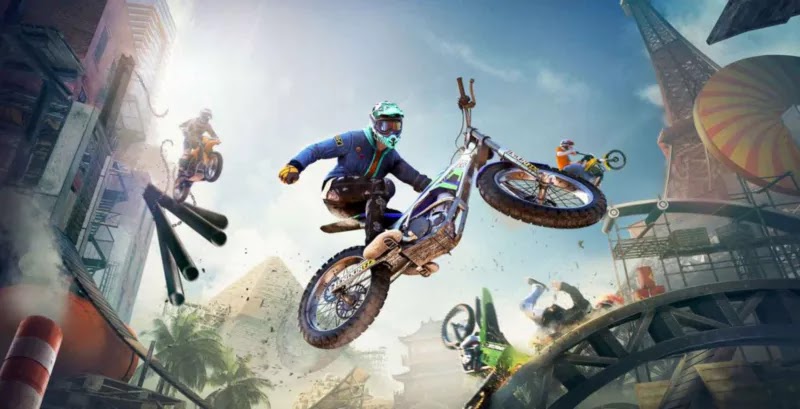 Trials Rising is a multiplayer game with 2.5D graphics developed by RedLynx and Ubisoft Kiev. This game franchise was also released in 2014 under the title Trials Fusion. The Rising Trials game is scheduled to be released on February 26, 2019.

Rising Trial is a multiplayer racing game using a motorcycle, but this is not an ordinary race because you will encounter a number of obstacles during the race.