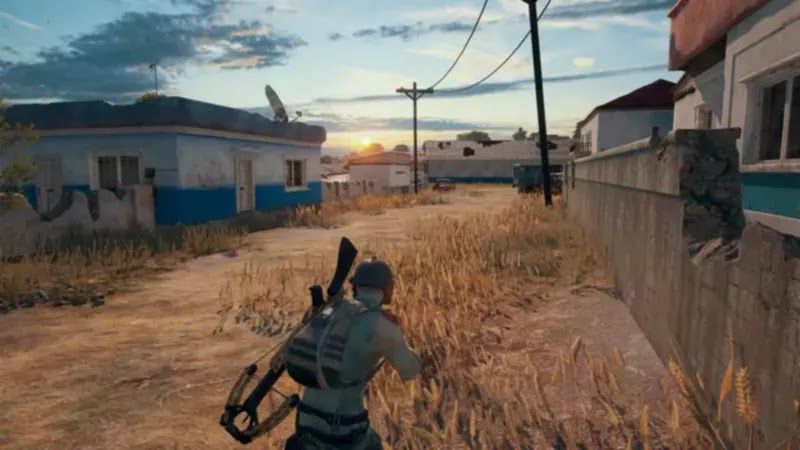 PUBG announces the presence of a Lite version of the game Battle Royale for PC. As the name implies, PUBG Lite is intended for PCs with low specifications.

Quoted from IGN, Sunday (01/27/2019), this Lite version is intended for players who have previously been unable to play PUBG due to limitations in specifications.

Now, PUBG has also opened access for players who want to try out the beta version. For now, this access has only been given to Thailand.

In this beta version, the developer also includes exclusive content and features that will be on PUBG Lite. Different from the usual version, PUBG Lite can be played for free.

This beta version of PUBG Lite only shows one map, Erangel. Later, players can participate in Solo, Duo, including Squads in the third-person perspective mode.

The new mode and map will be launched in stages for the beta version of PUBG Lite. Therefore, it is possible for players to feel the map including the new mode over time.