ALIEN BLACKOUT WILL RELEASE ON MOBILE, WILL IT STILL BE CREEPY? 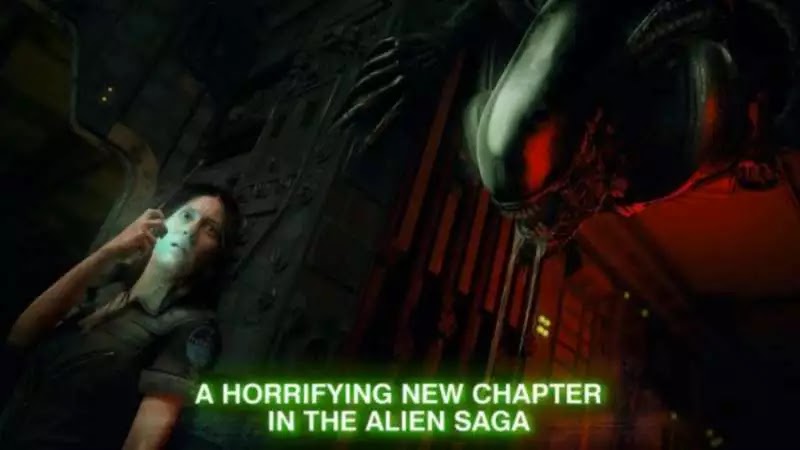 Amanda Ripley must return to face Xenomorph in Alien Blackout. The sequel to the Alien Isolation video game will be on Android and iOS.

Alien Isolation is set after the disappearance of Ellen Ripley's crew on the Nostromo starship. Amanda Ripley searches for the truth of the Nostromo incident and ends at the Sevastopol space station.

Alien Blackout is set on a Weyland Yutani space station where Amanda and his crew are stuck together, guess what? Xenomorph. Once again Amanda is trapped in a space station with a creepy creature.

Alien Blackout will be developed by D3 Go, which previously also worked on Marvel Puzzle Quest and Gnome Adventure games. Unlike the Alien Isolation where players control Amanda, the Alien Blackout players guide the crew to escape from Xenomorph. 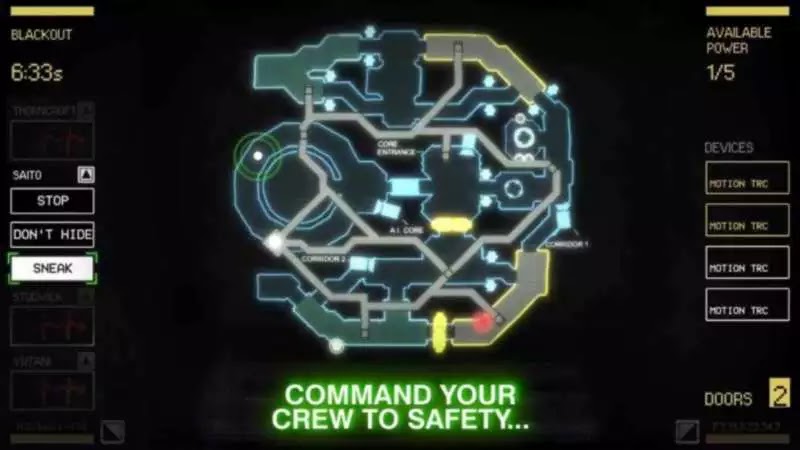 Players are in the ship's control room to operate a hologram map, camera and motion tracker to guide Amanda's crew members and prevent other crew members from being in danger. The gameplay is applied to this game because the mobile platform has a very limited control scheme, using only a touchscreen.

The gameplay of Alien Blackout is similar to Five Nights at Freddy's where players are in a control room and control several tools. Both also have other similarities, namely the energy needed to operate the tool.

Most gamers are disappointed that the Alien Isolation sequel will be released on mobile. Some time ago Blizzard also received negative criticism from various parties because they will release Diablo Immortal on their cellphones.

Will Alien Blackout get a positive response like Alien Isolation? Or will it just be an ordinary generic mobile game?

Alien Blackout can be played starting January 24 on Android and iOS.