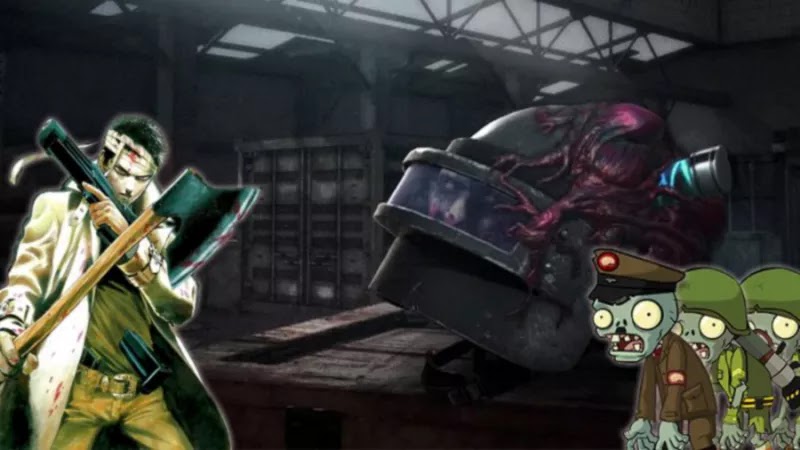 Good news for lovers of battle royals, soon PUBG Mobile Zombie Mode will come along with the launch of the newest Resident Evil 2 game!

This collaboration between PUBG Mobile and CAPCOM resulted in an event that is worthy of waiting.

Because with the release of this CAPCOM game Resident Evil 2 remake, PUBG Mobile takes part by bringing up Zombies in the game.

Possible Mobile PUBG Zombie mode will be in the game after the Resident Evil 2 remake game was released on January 25 tomorrow! 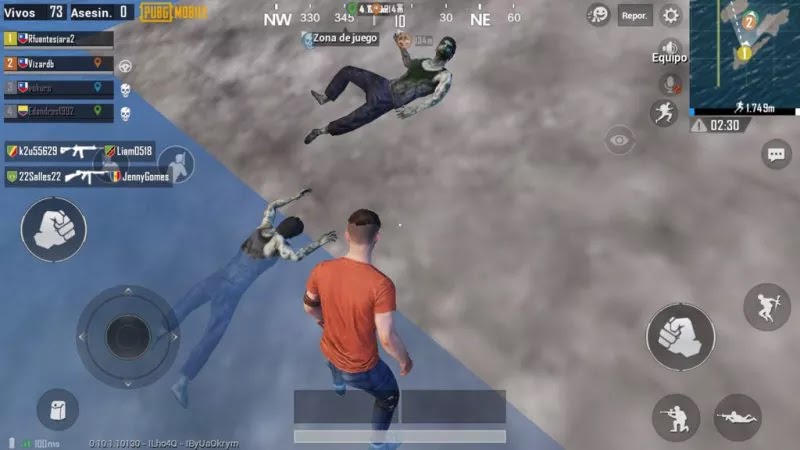 Both of these games have the same theme, namely survival games with thrilling battles! It's just that the Resident Evil 2 game fought a lot of zombies.

Where when you play PUBG Mobile, your enemy is not just another survival, but you will fight a herd of Zombies on the island.

The form of Zombie in PUBG Mobile is quite scary, especially if you look closely. Until now, information about strength and anything in the PUBG Mobile Zombie mode is still unclear.


However, the sure thing that we can see from the appearance of the Zombies is that their movements are not too fast and you can finish it with a shot.

But it needs to be alerted too, don't let the zombie get closer to our character. It is also possible if we die in battle will make our character become a zombie. 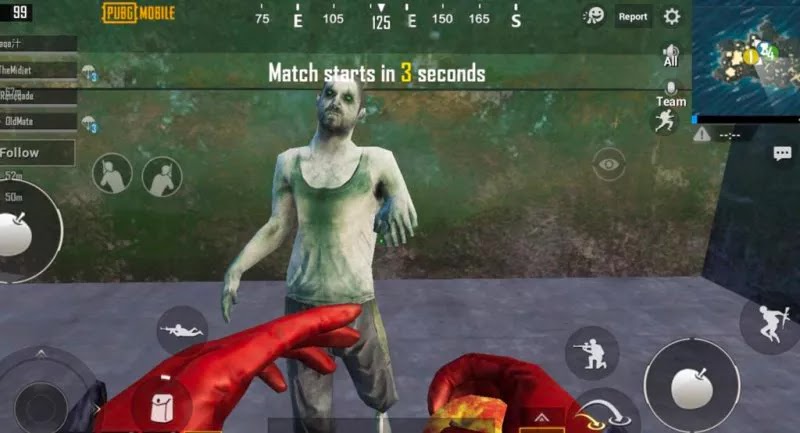 It is probable that predictions about the PUBG Mobile Zombie mode will occur at a later release. We'll wait for what the Zombies in PUBG Mobile will be.