FOLLOW THE TREND, WHATSAPP IS TRYING THE DARK MODE FEATURE 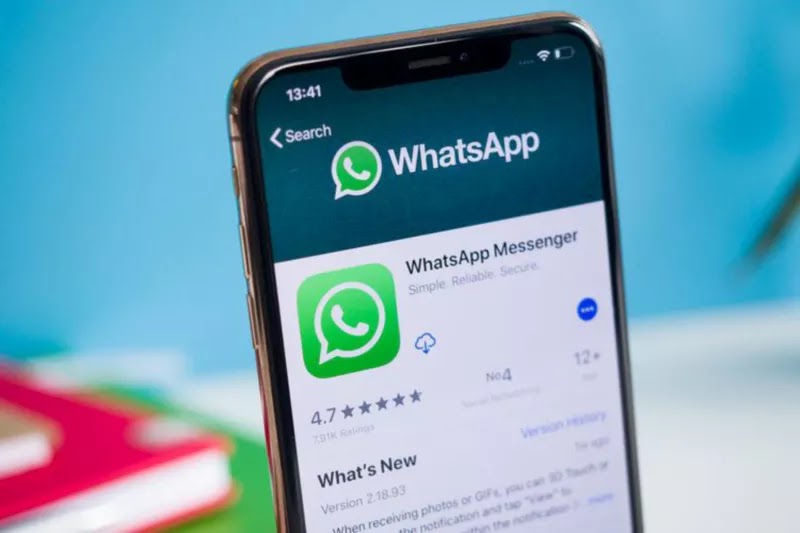 WhatsApp is testing the dark mode for the application. This step follows Facebook Messenger, YouTube, and Twitter, which have previously presented similar features. This dark mode is expected to slide for WhatsApp users on Android and iOS.

Leaks of the dark mode WhatsApp display have been circulating on the internet from the WABetaInfo tweet. The issue of this dark mode feature has been heard since last September, but only this time the beta version of the feature appears.

In his tweet, WABetaInfo called the rendering concept of the dark mode feature shared by a follower of his account. The Dark Mode feature is also rumored to be compatible with OLED phones.

When dark mode is activated, all WhatsApp backgrounds are black and text is white. Users need to change the dark mode option manually. Another report says that WhatsApp provides options for users if they want to use this mode at certain times.


A follower sent me this **concept** of WhatsApp for Android with a Dark Mode (OLED compatible).
Do you like it? pic.twitter.com/DxGZtdNqZy
— WABetaInfo (@WABetaInfo) January 20, 2019


Previously, this dark mode feature found in the alpha WhatsApp code was a confirmation of the presence of this feature. But it is still unclear when WhatsApp will launch this feature to the public.

The dark mode lately is used by various applications. According to Google, one of the advantages of activating dark mode is to save battery life on Android devices. A white or bright screen consumes more battery than a darker or dimmer screen, as quoted by The Indian Express.

In addition, a darker appearance is also more comfortable in the eyes, especially when in situations where there is not too much light, for example at night.

The contrast between the black background and the brighter text does not make the eyes tired. Dark mode will look cooler when applied to devices that use an OLED screen. Because the black color on this type of screen is darker than other types of screen, thus giving a more elegant appearance.

Google recently announced that even the dark mode feature will be part of Andoid 9 Pie. When this feature is activated, all applications will change to dark mode.