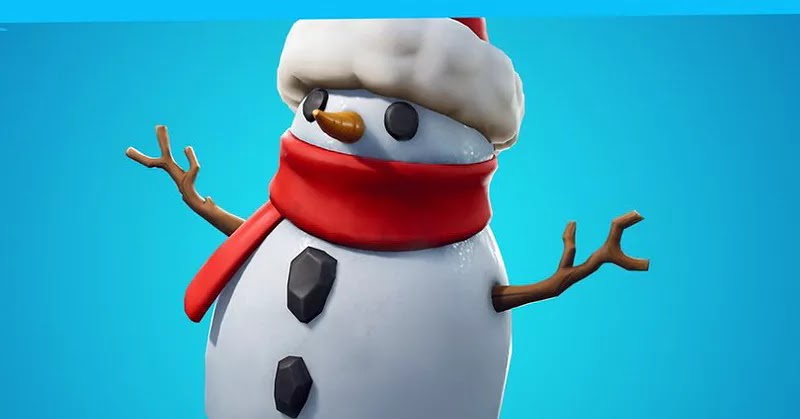 The biggest game from Epic Games, Fortnite keeps on updating. This update is reportedly present with snow-themed updates.

Reported by the Androidpit page, Wednesday (1/23/2019), the snow-themed update will present Sneaky Snowman. With Sneaky Snowman, players can use Primary Fire to throw projectiles to destroy opponents.

Snowmen are items that can be used for disguises, and thick layers of snow provide an additional 100 health shields. This makes the Sneaky Snowman perfect for crawling on enemies in the winter environment.

In addition, Fortnite will also present the LTM Shoutout mode, where players are limited to shooting with available weapons. 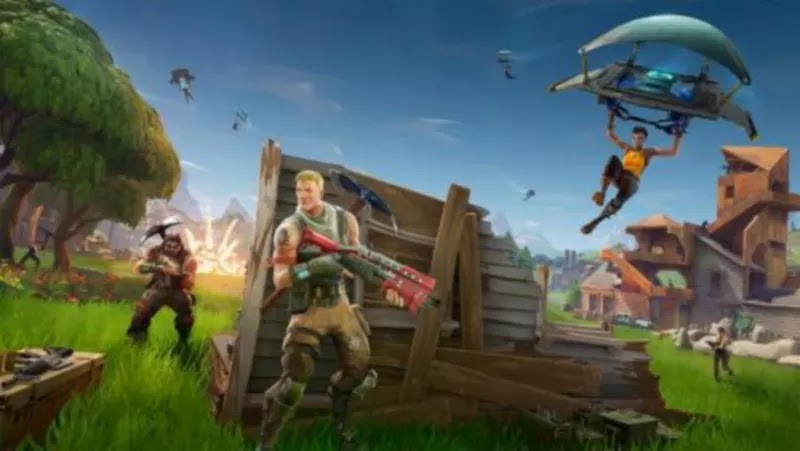 With some of these updates, of course Fortnite will present a new Battle Pass.

Epic Games has announced that more than 100 new exclusive prizes are ready to be opened, including weapons, vehicles and new skins.

There will still be other updates on Fortnite, such as adjusting balance, new challenges, bug fixes, and convenience. Save the World PvE version will also make some adjustments, including the presence of new weapons and heroes.