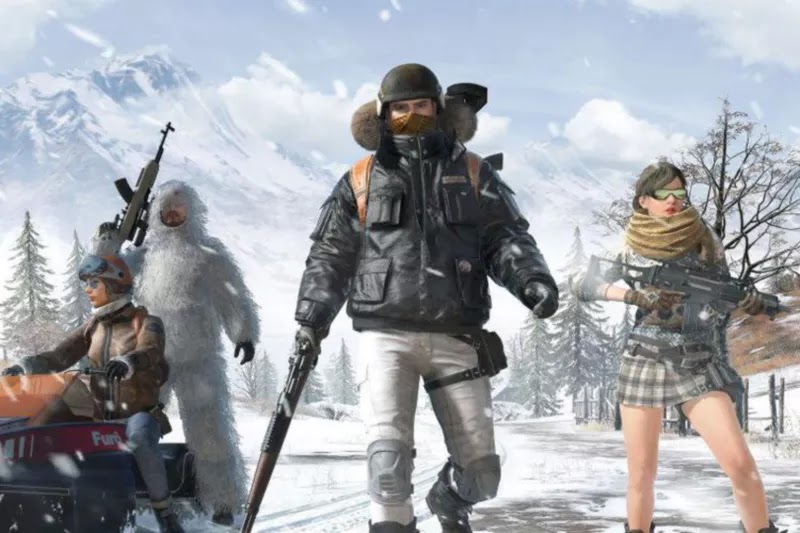 The free version titled PUBG Lite will come with hardware specifications that are lighter than the original version.

With PUBG Lite, players with old hardware or laptops are called able to experience the PUBG playing without reducing game quality standards.

This quality standard is optimized by the development team that is separate from the original PUBG game, considering that the PUBG Lite game is also a stand-alone game.

The development team will also manage exclusive content available on PUBG Lite, such as maps and other content.

Regarding content, for now users can only play on the Erangel map in Solo / Duo / Squad mode only on PUBG Lite.

Although it can be played on the map, PUBG Lite itself is still being tested in the beta stage and is only available in Thailand.

It is not yet known when PUBG Lite visits other countries. However, PUBG Corp will analyze feedback for the availability of PUBG Lite in other countries during the beta stage, from TheVerge, Saturday (01/26/2019).