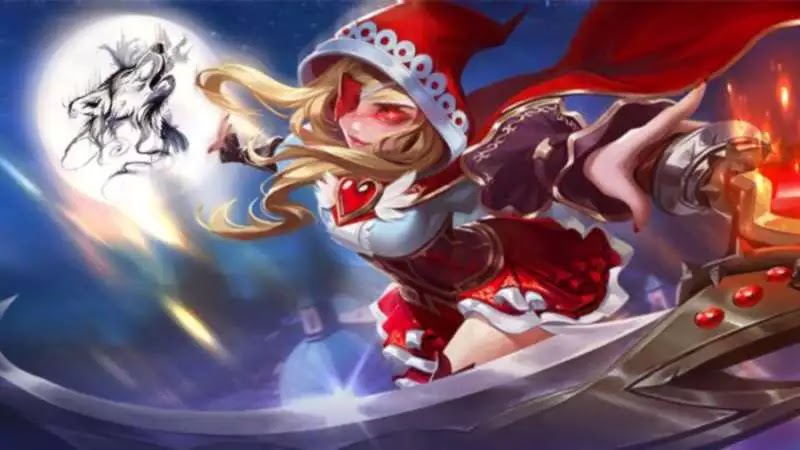 This is the most degrading Fighter hero if you meet in the lane. Ruby is a meta hero that is highly relied on today, many players like to use the hero. But has your Ruby build been following a new meta?

Although this Hero Fighter was released for quite a long time, you have to rearrange build Ruby to follow with the latest meta gameplay in Mobile Legends. Although the capabilities and effects of Ruby are still the same, but giving buff to Ruby and Mobile Legends items also changes.

Well, here is the latest build to maximize the potential of Ruby vamp spell capabilities. 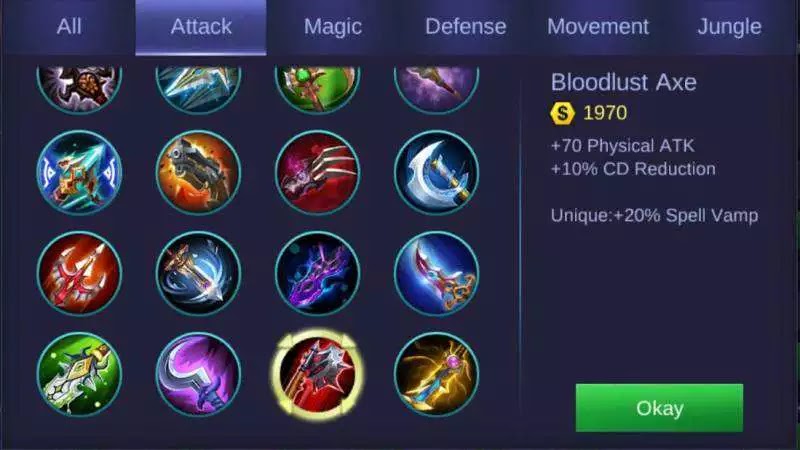 In maximizing the capabilities of this Ruby hero, your Ruby build must always use items that have additional spell vamp status and cooldown reduction. The first item that you have to make at the beginning is Bloodlust Axe. 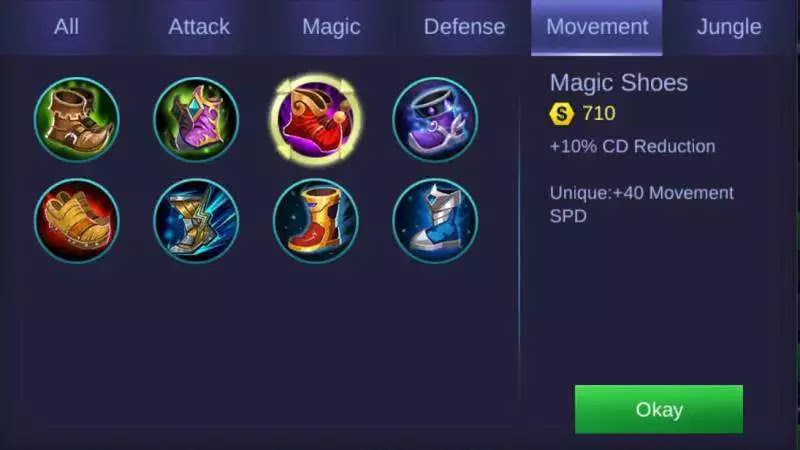 The reason Ruby is so disturbing in combat is her ability to be able to provide considerable damage and large crowd control, and have a fast cooldown!

Using Magic Shoes, which provides an additional 10% cooldown reduction, is a shoe that you must use on any Ruby Mobile Legends build. 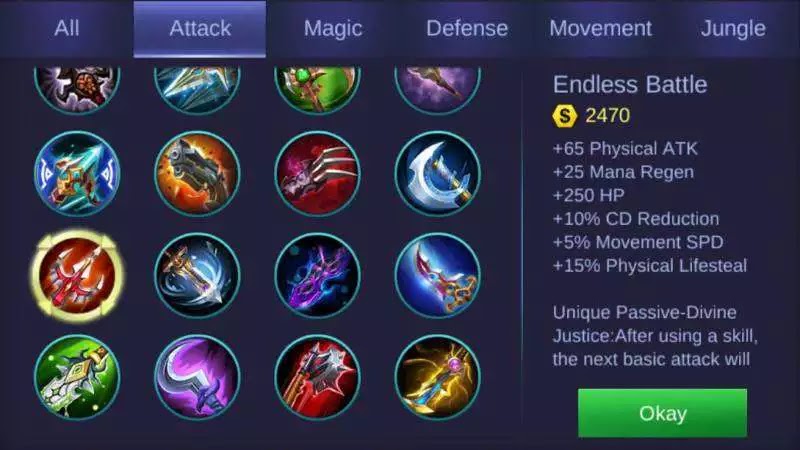 As you know the damage generated from Ruby is not that big, it's just that the lifesteal's ability is very large so it has a large durability when fighting.

With this Endless Battle item, you can boost damage from the abilities that Ruby has until the end. This item provides a 15% increase in physical lifestyles and makes one attack true damage.
[next]
4. Wings of the Apocalypse Queen 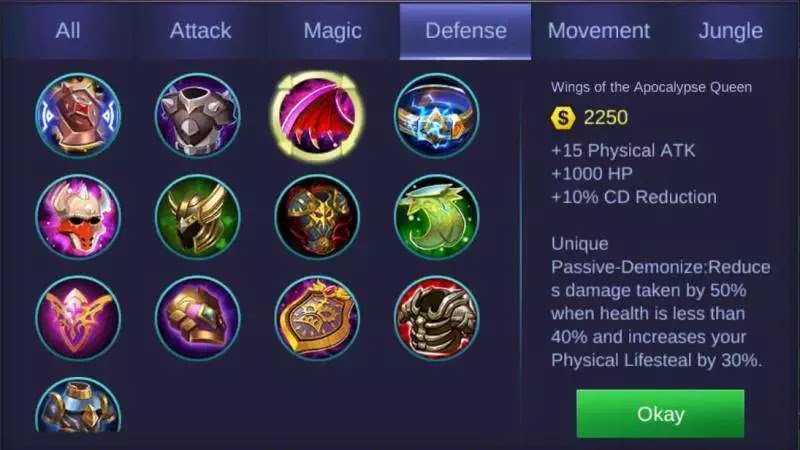 After you have maximized the capabilities of the attacks generated by Ruby, you also need to focus on the durability of this hero. So that your hero can survive enemy attacks, then use Wings of the Apocalypse Queen!

Because the passive effect of this item makes Ruby have the ability to Demonize which can reduce 50% of damage from enemies when your HP hero is under 40% plus the presence of physical lifesteal by 30% for 5 seconds, Ruby HP can be full again! 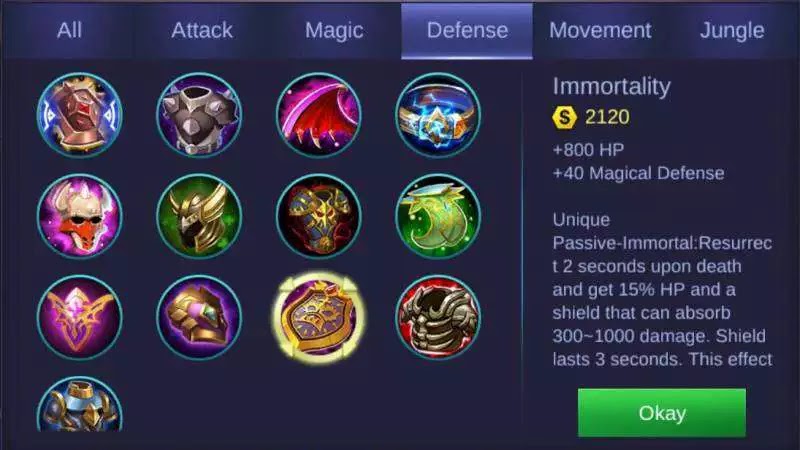 Hero Ruby itself is a Fighter who is in the front position in a team fight, so it must be ready to accept the consequences to be the recipient of damage from Carry enemy.

At least with this Immortality item, you can live again with additional lives and give 15% HP and shield. 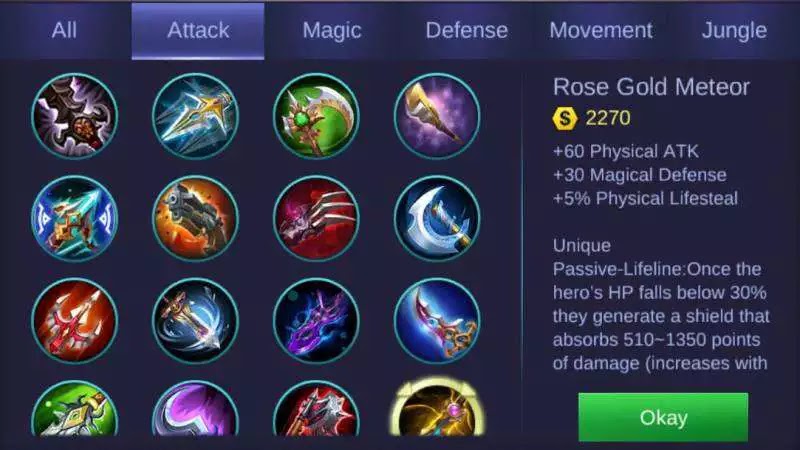 These are complementary weapons that can increase the attack and resistance of Ruby. This item offers resistance to magic attacks and an additional 5% physical manifestation.

The passive effect of this item will give you a shield that absorbs enemy damage when the HP is below 30%.