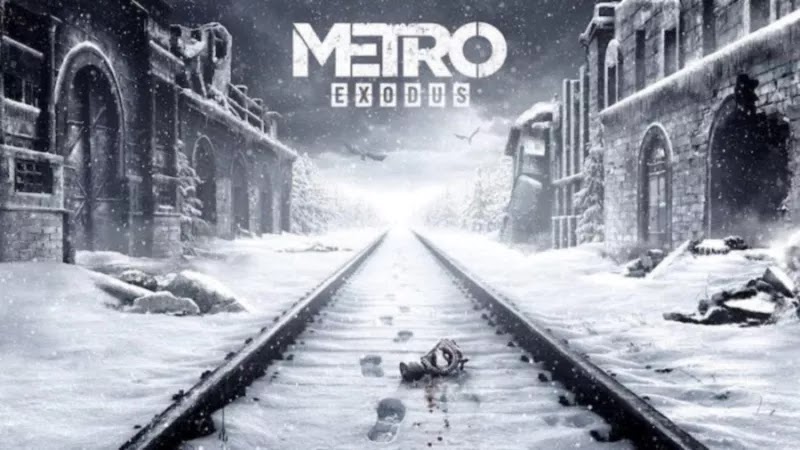 Metro Exodus, a post-apocalyptic shooter game developed by 4A games and published by Deep Silver. Metro Exodus is planned to be released exclusively on the Epic Store and not on Steam after previously entering a long pre-sale period.

Exclusive contracts with Epic Store will only be valid until 2020, so Steam users can purchase the Exodus Metro next year. Deep Silver also states that all future content and DLC will not be exclusive to Epic Store. All updates, DLC patches, both free and premium, will be released at the same time for Steam and Epic Store.

Even so, Valve made a statement on the Metro Exodus store page which said the decision not to release Metro Exodus on Steam seemed unfair to Steam users, especially after a long pre-order period. Valve also apologized to Steam users who were looking forward to the release of the game on February 15th. 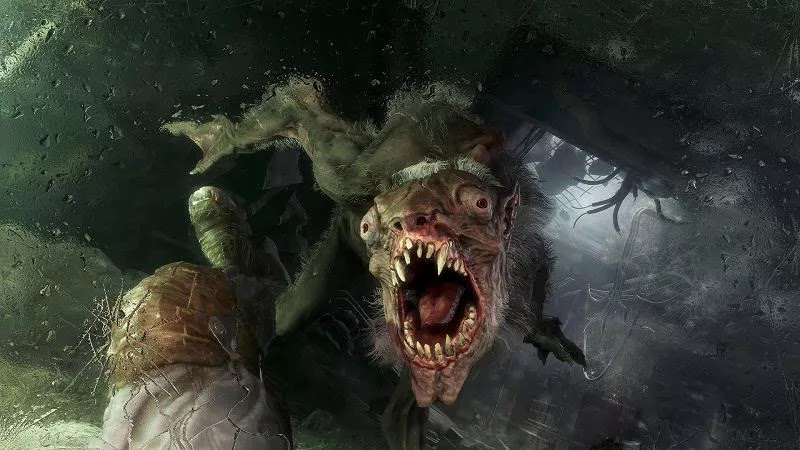 Epic games, a developer and publisher from Fortnite opened a gaming platform for PC last December. Their move decided to make their own platform an attempt to reduce Steam's monopoly on the PC gaming market.