MICROSOFT WILL SEPARATE CORTANA FROM SEARCH COLUMN ON WINDOWS 10 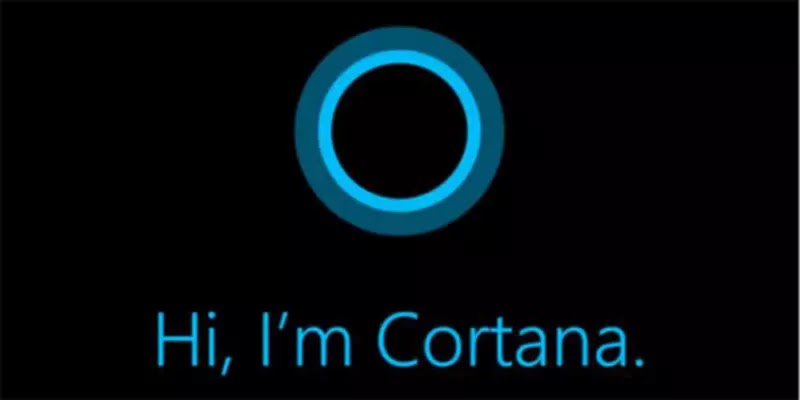 With this separation, users can search files and documents in two different ways, namely with text and with sound.

Until now, users are known to only have one search bar integrated with Cortana if they want to find files or documents on Windows 10. 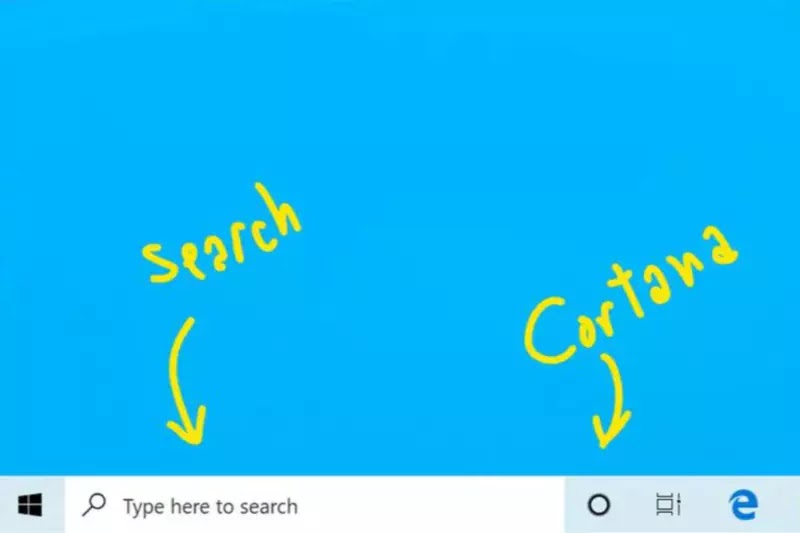 The integration search feature, according to some users, is not yet powerful and less reliable.

Therefore, Microsoft is trying to separate these two features, along with the presence of other features such as improving font management and Windows Console, in the next Windows 10 update.

In addition, the Windows 10 search engine features have also been enhanced in such a way, such as the design and system, to improve search results and user experience.

This search feature separation update is known to be shared through major updates on Windows 10 19H1 build 18317.

Before being distributed to general users, this update is being tested first by Windows Insider, the beta of the Windows OS tester, to avoid the "bugs" that might occur, such as the Windows update October 10 a few months ago.

For its availability, Windows 10 19H1 updates will be distributed to general users around next April after being tested.