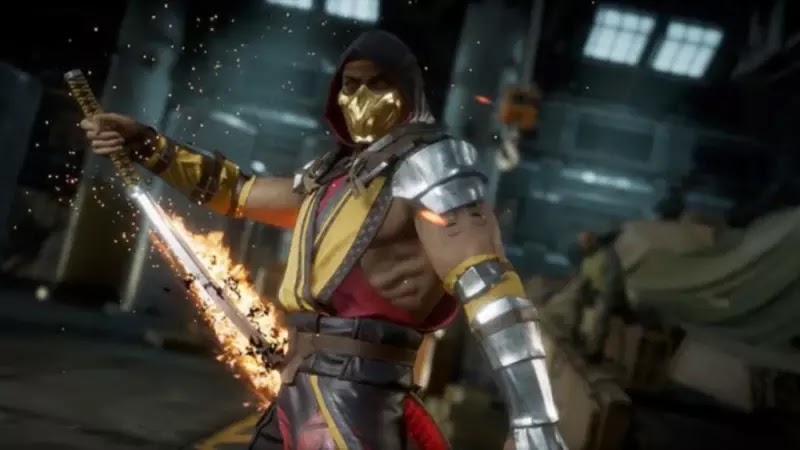 Netherrealm Studios, developer of the Mortal Kombat game holds an official opening event! Still with Ed Boon, this opening event was also uploaded on the MKIceandFire channel on Youtube!

In this event, they also announced that players who have pre-ordered Mortal Kombat 11 will get access to the beta version of the game and at the same time Shao Kahn's character!

In the gameplay of Mortal Kombat this time, there is clearly a new mechanism that must be considered for those of you who like to play this game! In addition to the x-rays and fatalities that reappear, Mortal Kombat 11 also has an attack and defense meter that is also vital in your fighting strategy.

The Fatal Blow system itself looks like a rage art, you can use new special abilities when you have an energy bar that is in critical condition. Obviously, this can be a game changer on the one hand, but on the other hand it can actually be a new nuisance for players who are already superior!

The pre order beta phase will be held on March 28, 2019. Are you ready with the latest experience in the Mortal Kombat game as an influential fighting game in its time?