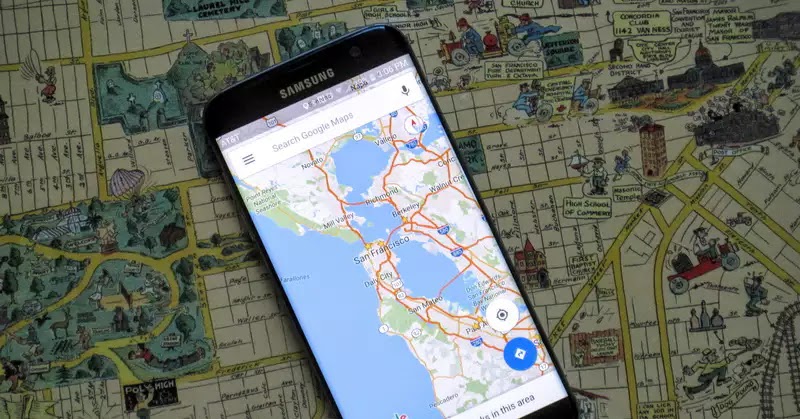 Google Maps will present a new feature related to vehicle speed information to users. This new feature will display speed limits when the user is on the road.

This new feature will also introduce an icon that shows a 'speed camera' location for certain countries.

Google confirmed that the 'speed camera' feature will be launched in Australia. The feature will also be present in the United Kingdom, United States (US), Russia, Brazil, Mexico, Canada, India and Indonesia. While the speed limit feature will be released in the UK, US and Denmark. 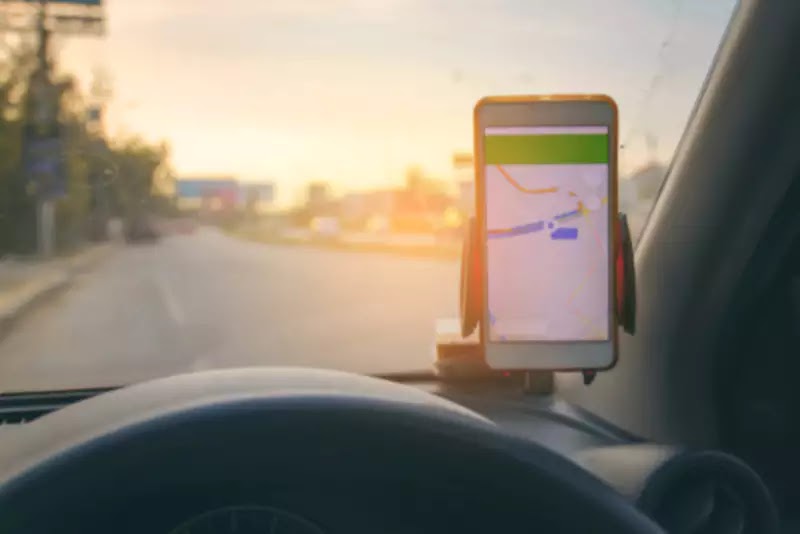 New features were first seen by Android Police last July in San Francisco and Rio de Janeiro in limited launches. On Thursday, it was reported that the feature was widely launched through updates, appearing for Google Maps users in Los Angeles, Minnesota and New York.

It offers alternative routes when there are delays, and Android users will receive notifications about delays and disruptions to their routes.