NOT KADITA, ZODIAC PISCES SKIN MOBILE LEGENDS WILL BE OWNED BY LANCELOT! 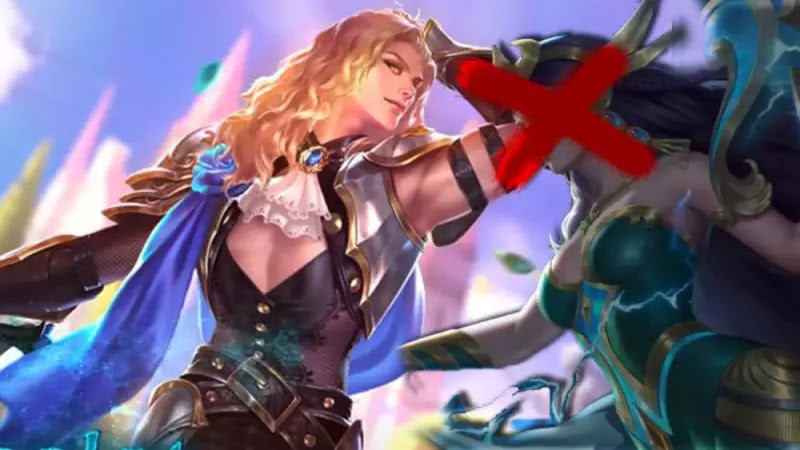 But this Indonesian hero turned out to be unlucky because Lancelot would get this skin Pisces. 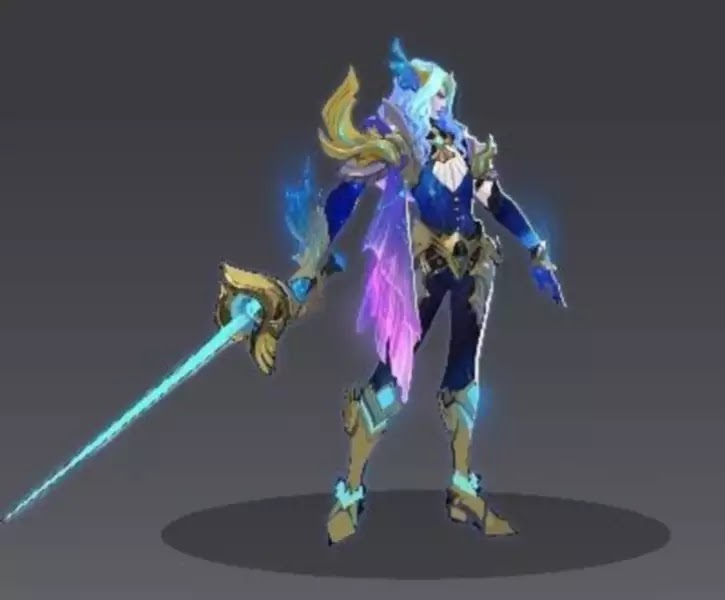 In addition to information, this zodiac skin itself is actually set up for any hero from far away. It is possible that the design of this zodiac skin already existed before Kadita was released and could not be replaced just like that. The effect of this skin has also been leaked and you can see it below.