The Five Most Influential Hero Reworks in Mobile Legends in 2018 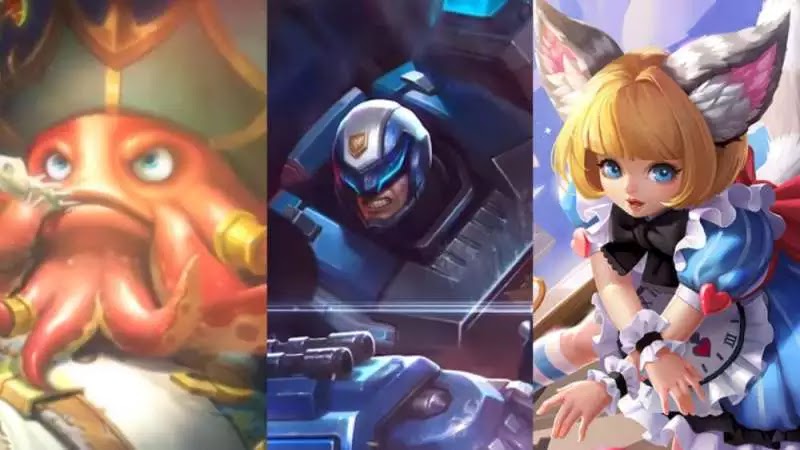 In 2018 this is indeed the highlight of the appearance changes from the hero Mobile Legends. Not only does it provide graphics and a more family friendly hero appearance, this year also provides a lot of reworks to heroes and brings enormous influence, especially from playstyle to pushing them to meta hero lines.

At least, there are five heroes who get the most influence when reworked in 2018. Who are they? Check out more below. 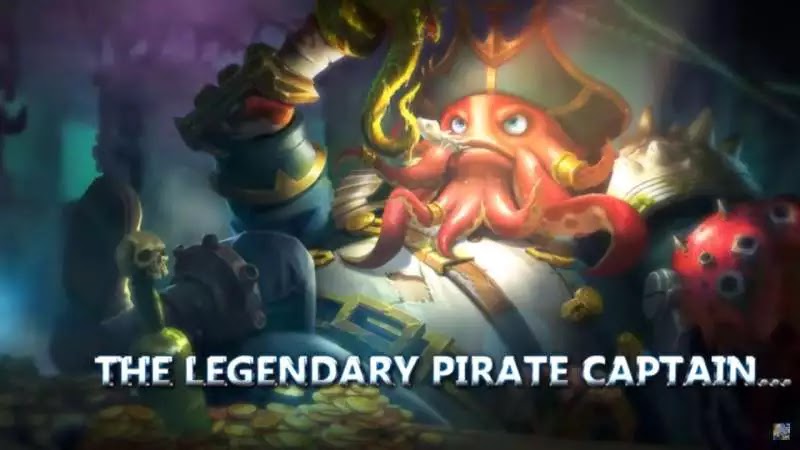 Already announced since the end of 2017, early 2018 is good news for Bane. He who was once a pirate ghost captain has turned into a half-octopus creature with crab claws that are his trademark.

Skill Bane also experienced significant changes where he who used to tend to play defensively with strong pushing skills became a super strong and hard pusher. Since its appearance, many people have begun to look at Bane again, often used in esports competitions. 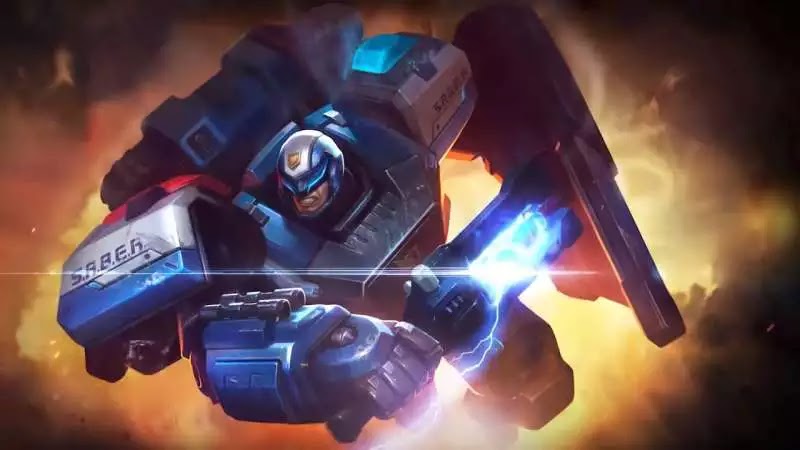 Johnson, a weak tank, has been transformed into a very strong tank hero around the end of January 2018, shortly after the presence of Bane's rework.

After getting a lot of changes from skill and appearance, Johnson immediately became the idol tank of the players because he had very strong control and damage effects. When facing an enemy who relies on a physical attack, Johnson is one of the champions. 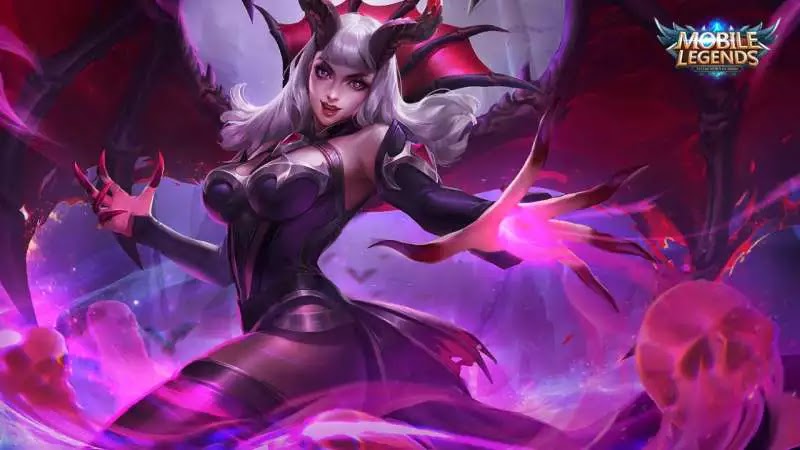 Even though Alice didn't get many changes to her skills, the rework that happened to Alice turned out to be a meta change for her. Apart from appearance, Alice's newest passive skill was changed to become stronger because she could take blood orb from a greater distance.

In addition, Alice also gets an additional effect after collecting a number of blood orbs such as a vamp spell until cooldown reduction. Although the changes are quite simple, Alice immediately became the prima donna of mage users because she became very strong and terrible, especially her vamp spell.
[next] 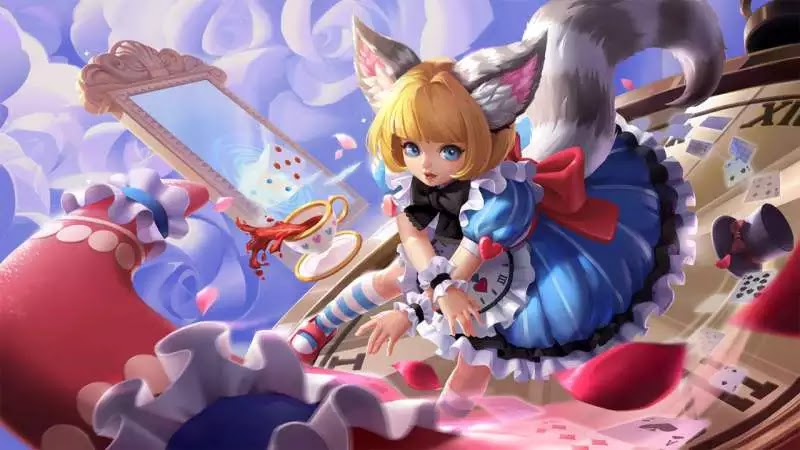 The mage hero as well as the first support in Mobile Legends also got a change in appearance and skill around April 2018. Nana now looks very cute and the skill is more annoying than before. If in the past Nana was used more often when dealing with Heroes like Hayabusa or Fanny, now it became more useful to deal with anyone.

The magic damage is now getting more painful and terrible, especially the ultimate skill that can give a stun effect when it is hit twice or more. In a teamfight, Nana can be very disturbing to the enemy and make things turn around. 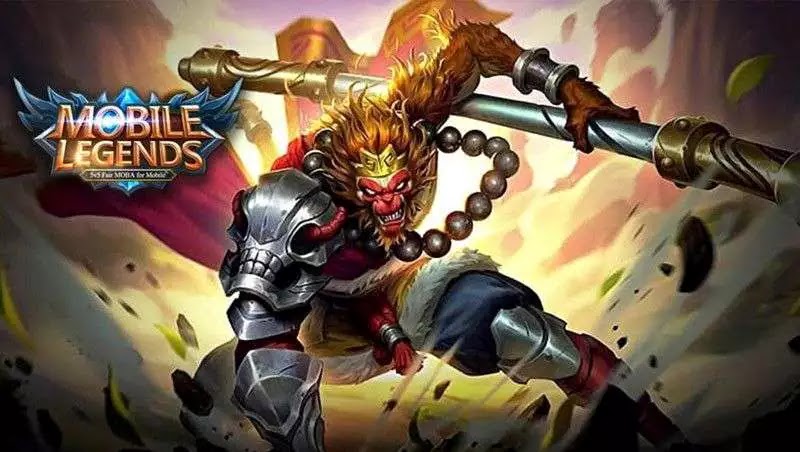 Often underestimated before, Sun, who has obtained rework, is now more fierce and frightening. His ability to create shadows is not much different from before, but his skills are far more flexible. Unfortunately, his mobility is slightly reduced because he has to rely on enemy units so he can move instantly.