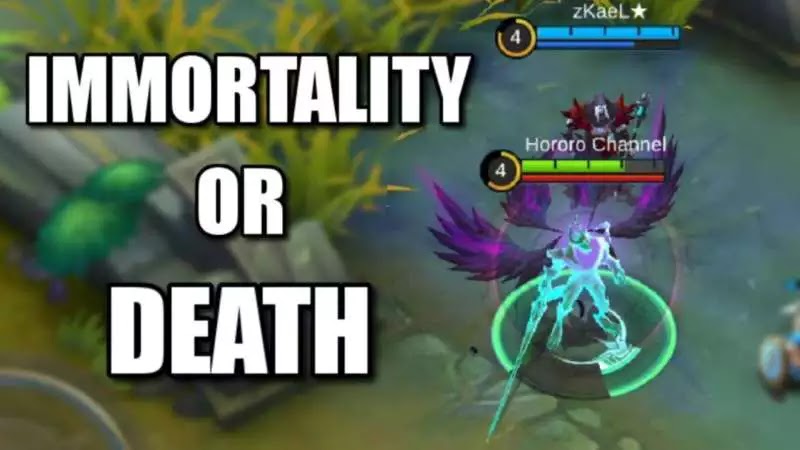 The presence of Faramis Mobile Legends as a mage hero and second support after Nana certainly brought shocking news. Because, Faramis has a very unique skill that is able to turn on a dead team for a while!

Not only that, a teammate who is raised also has full damage and can use skills as usual with a short duration. But there are heroes in Mobile Legends that can prevent death, namely Argus. Can he survive the ultimate Faramis? 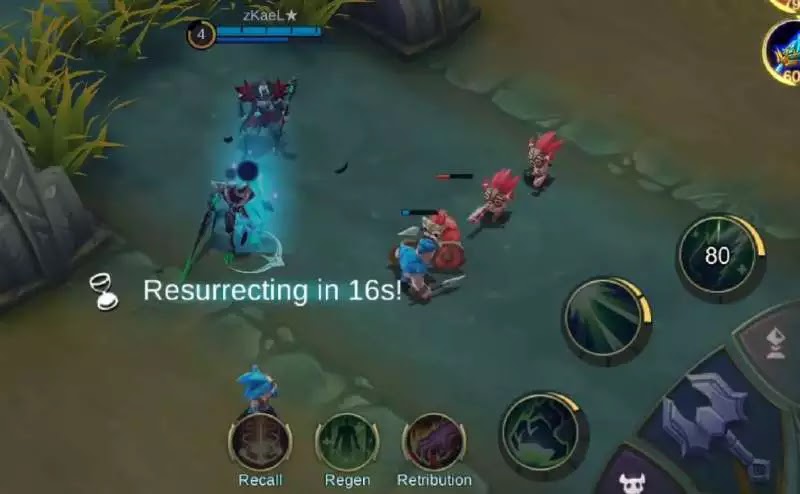 Reporting from the YouTube channel Hororo Chan, it appears that Argus who has died uses his ultimate skill just before the duration of the awakening from Faramis runs out. Unfortunately, Argus still dies even though it is still in its ultimate duration. Besides Argus, there are also a number of Heroes who were tried in the following video.


With this it can be concluded that if you die inside the ultimate area of the Faramis, then the Hero is counted dead and cannot survive in any way.