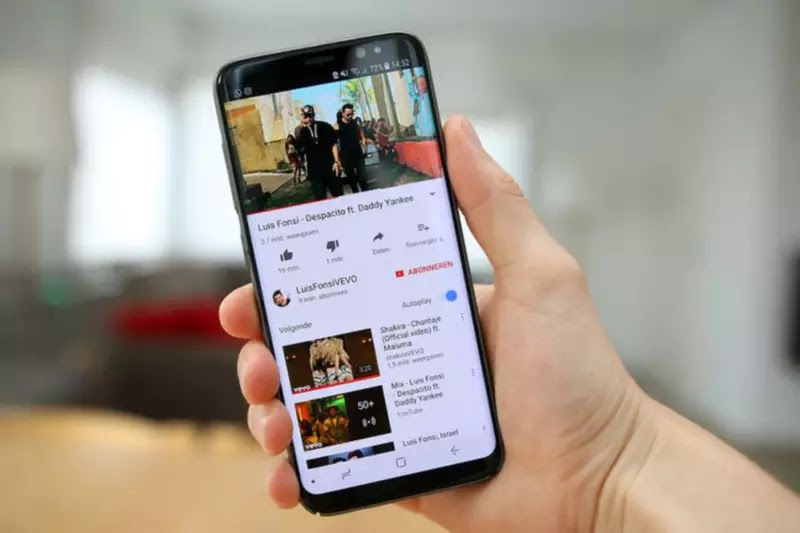 YouTube will overhaul the video navigation method for the mobile version. The video sharing platform will change the way you watch video recommendations, from scrolling down (vertical) to sliding (swipe) to the side (horizontal).

This gesture is similar to the way of seeing Instgaram Story. This update is planned to start this week on iOS devices. YouTube still hasn't provided information about when the same feature will come on an Android device.

When it arrives, users can swipe left to find other video recommendations. While sliding it to the right, it will return the user to the last video they watched.

According to YouTube, this reshuffle aims to make it easier for users to watch videos or play back videos that were last played via mobile devices.

YouTube mobile viewers are currently referred to as 70 percent. For this reason, YouTube has recently enriched features for the mobile platform.

Some of the features include the "Stories" feature intended for creators. There is also a screen-time control feature to help users set the hours of watching YouTube.

YouTube also adds dark mode on the mobile version and autoplay videos on the homepage when connected to WiFi. In 2017, YouTube also introduced a message feature to make it easier for users to chat inside the application.

Not only that, YouTube also introduced the "double tap" feature to jump to the next 10 seconds.

The horizontal navigation feature is likely to make users longer open the YouTube application. As a result, engagement in video content will affect monetization.