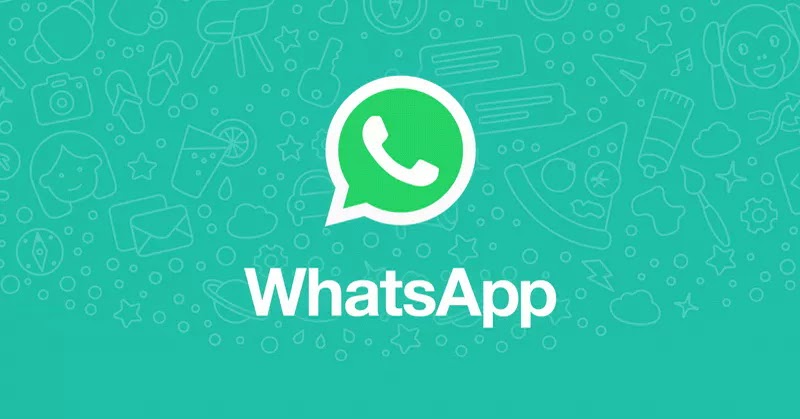 This feature is seen for WhatsApp beta for Android version 2.19.3. It allows Android users to use these features first before iOS users.

The fingerprint authentication feature is currently only available for certain Android users. This feature can be activated with privacy settings under the authentication tab.

Then users can immediately register their fingerprints to then activate chat security.

WABetainfo reports that WhatsApp is also developing a Face ID and Touch ID feature for the iOS version. However, this feature still requires quite a lot of time, considering the latest iPhone (iPhone XS, iPhone XS Max, and iPhone XR) only supports Face ID authentication as default WhatsApp authentication. 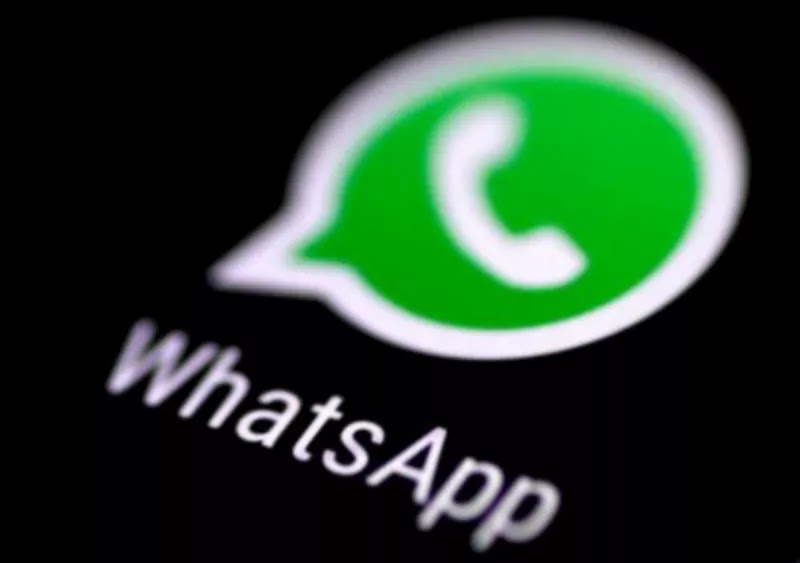 Reportedly, authentication using fingerprints to open applications is not new, some applications have enforced it to maintain security, especially applications related to finance.