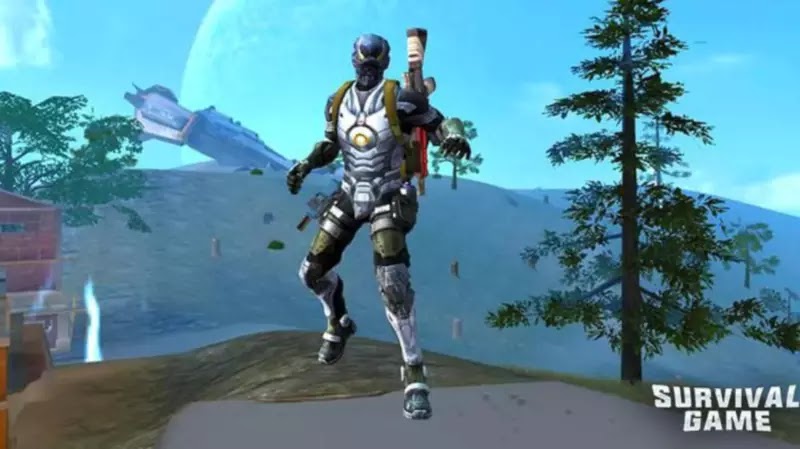 After testing a limited beta, now Xiaomi officially launches a game called Survival Game. This game is an attempt by Xiaomi to compete with two big names in the game Battle Royale genre on mobile devices, namely PUBG and Fortnite.

Stated that beta versions that have been distributed on a limited basis is not a measure of the quality of the actual game.

Broadly speaking, the game has gameplay similar to PUBG Mobile and Fortnite. At the beginning of the game, players must jump from airplanes as can be seen in PUBG and also Garena Free Fire.

One difference might be the presence of a jetpack. Xiaomi calls the equipment can help players get a more tactical gaming experience.

Survival Game itself is available at the Mi Apps Store. The size is relatively small, which is 185MB, when compared to PUBG Mobile which reaches 1.6GB.

According to Xiaomi, Survival Games were developed specifically for the Indian market. This is not surprising considering that India is Xiaomi's second largest market after China.