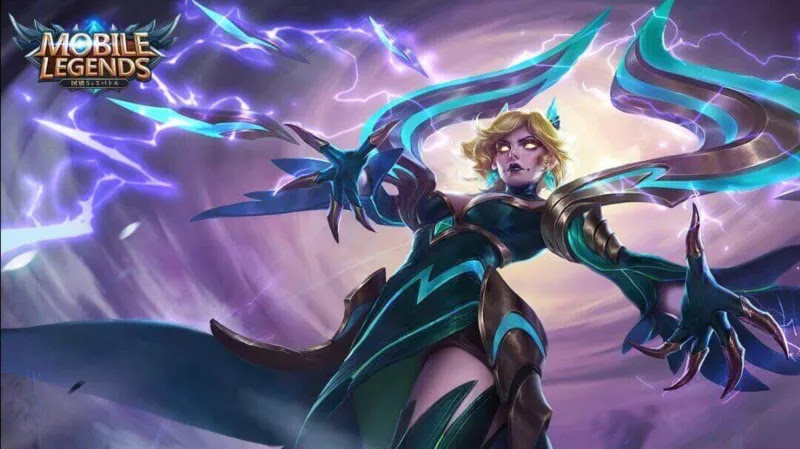 Mobile Legends is one mobile game that is very much in demand, even this one game was broadcast live on TV when the MPL final was S2 in Indonesia. Every day there are always new players who start playing this one game.

In Mobile Legends there are many heroes available in various types, there are fighters, mage, assassins, tankers, marksman and support. Among other things, Mage heroes usually become a lot of choices for players because they have a lot of damage.

But beginners are often wrong in playing this one hero role. These are five mistakes that are often made when using mages in Mobile Legends.

1. Alone in the front row

One of the funny mistakes of beginners when playing mage is to bring the hero in the front row. Indeed, Mage is a hero who has great damage, but at the same time a weak defense hero. Bringing a mage forward to the front line is tantamount to committing suicide.

Because newbies are playing Mobile Legends, they don't pay attention to the map and the surroundings, so it's far apart from their teammates. They still don't realize that this actually makes them targets for the enemy.

3. Incorrect use of skills when attacking enemies


Another mistake that is often made by beginners when using mage is the wrong use of skills when attacking enemies, understand the skills possessed by the hero, use at the right time.

Unlike other types of heroes, a mage relies heavily on skills to defeat enemies. Therefore understand every skill that the mage has well. Beginners often use mage skills with careless and wrong timing. As a result, when they are pushed to the enemy, the skill you want to use is still cooldown.

The last mistake that beginners often make is to buy the build item incorrectly. Usually they only buy items without looking at the usefulness of the item. Even though to know build the right item for the hero he is playing, the players must understand the function of the item they bought.