In recent times, battle royale games like PlayerUnknown’s Battleground (PUBG) are being loved by many people, especially the mobile version. This game does promise a tense battle with dozens of people in it to try to survive. It's no wonder that this competitive game is in great demand.

Unfortunately, some individuals in several countries did not seem to like the presence of PUBG. This battle royale game is also recommended to be closed and not played again due to many bad influences. One of them happened in Indonesia recently because it was considered to inspire someone to carry out acts of terrorism.

However, don't immediately assume badly first. In fact, this game made by PUBG Corporation and Tencent Games has some positive benefits for the players. Anything? Check out the reviews!

1. Teaching the Importance of Cooperation 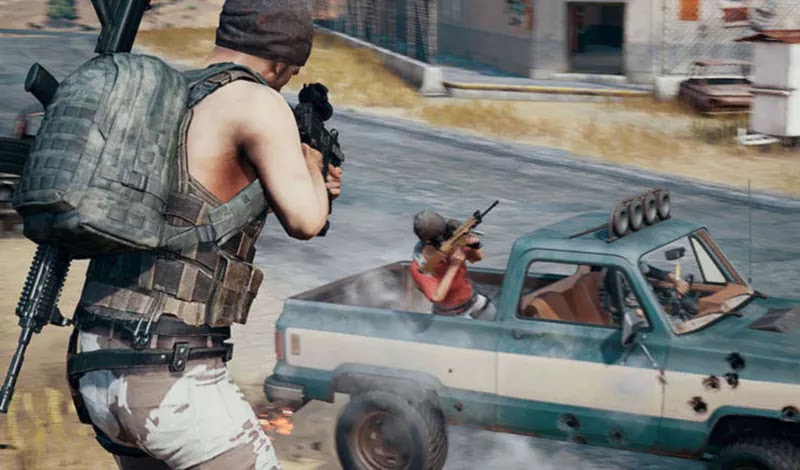 Not just a solo, PUBG also provides a Duo or Squad model to play together in a tense game. Well, to be able to win the match aka "Winner Winner Chicken Dinner" in Duo or Squad mode, you don't only need good individual skills, but also solid teamwork.

That is why, you are given the chat and voice feature to communicate with team members to determine the strategy of the game. By playing with friends, you can tell information about the position or whereabouts of the enemy to a teammate, protect friends during a war, and give some important items to friends in need. 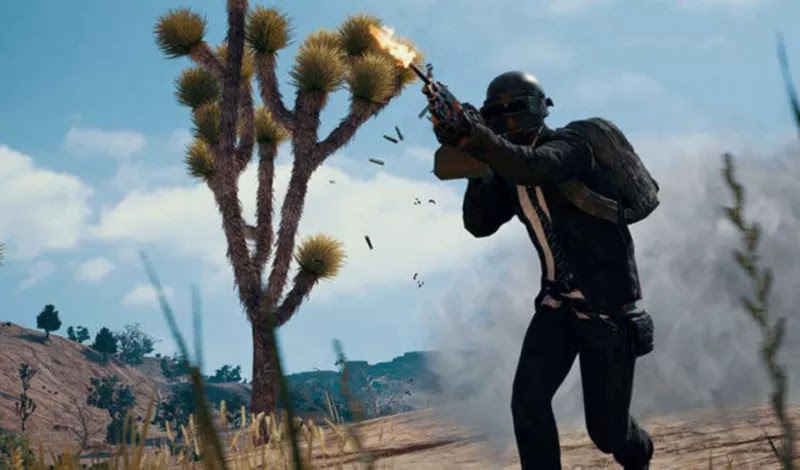 The next benefit that you can get from playing games like battle royale is training reflexes. It cannot be denied, while playing PUBG, you can get involved in war anytime and anywhere. In fact, the war can occur in unexpected moments or places.

Well, at this moment, your reflexes will be trained. In this condition, you are given two choices, run away and take refuge or actually fight enemy fire. All must be decided in a short time! 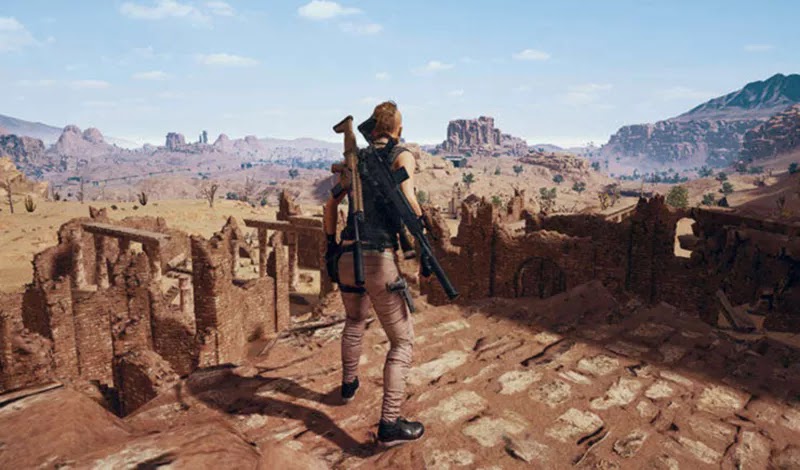 In addition to reflex training, battle royale games such as PUBG are also useful for increasing our concentration. Understandably, in this game, you are only given the opportunity to live once. If you knock out, you must be immediately helped by a teammate.

Not to be missed, your fingers are also required to be able to synergize with your eyes and ears to give the best shot to the enemy. All for the sake of opening your chances of getting a "Chicken Dinner"! 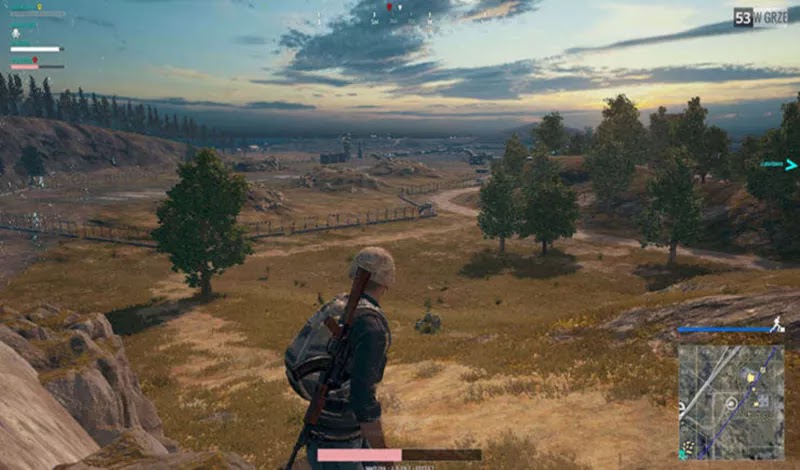 Based on a study released by Brigham Young University (BYU), playing a battle royale game for 45 minutes can increase productivity by up to 20%.

BYU's study involved around 325 people as its correspondents. Well, the correspondent was divided into dozens of groups and then asked to solve the puzzle. In short, the group that played PUBG Mobile before solving the puzzle actually recorded a high productivity score. 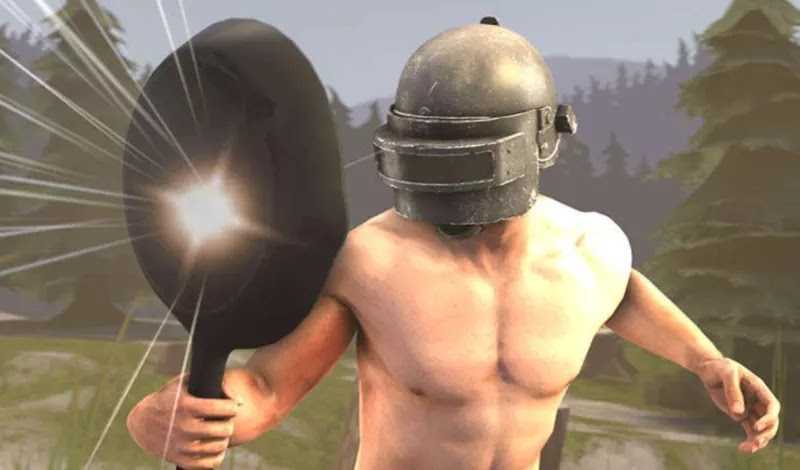 Not only PUBG, whatever the platform, the game is indeed one of the effective ways to drive tired after doing a variety of tiring routines. By playing the game, you can momentarily forget the problems faced in the real world.