5 FACTS OF OCTANE, THE ADRENALINE ADDICT iN APEX LEGENDS

On March 19, Respawn Entertainment finally released its first additional character or Legend named Octane. This legend comes along with the first Battle Pass Apex Legends. With the presence of Octane, the number of Legend in this battle royale game has grown to nine characters.

The newest character of Apex Legends certainly stores a variety of interesting facts. Well, here are the facts of the Octane that you might not know!

1. Released together with Apex Legends Season 1 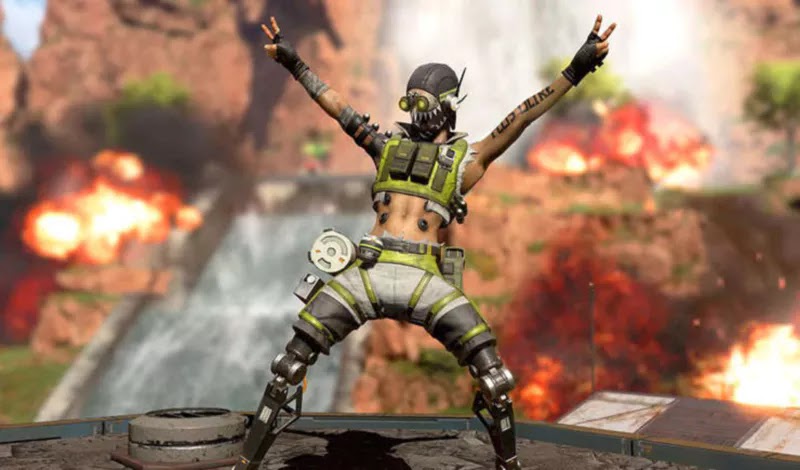 Octane became the first additional character in Apex Legends. To get it, you can buy an Octane for 750 Apex Coin. Adding new characters to this game will certainly make the first season of Apex Legends feel more special. How to play the players will also be adjusted to the presence of this new character. 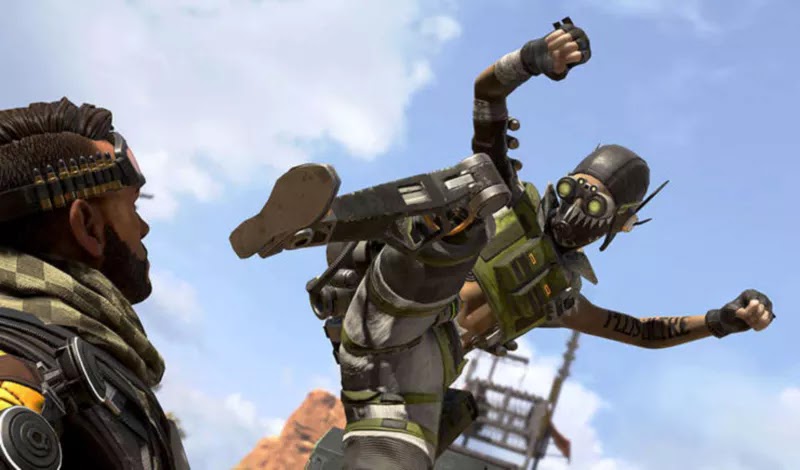 The character whose full name is Octavio Silva turned out to like things that were challenging in his life. He is told that he is always thirsty with dangerous actions, so he often takes crazy actions and then records his actions. In fact, Octane had to lose both of his legs because of the desperate action he did.

Octane lost his leg because he wanted to break the record for running fast. To win it, he desperately used a grenade to throw himself to the finish line. This crazy action certainly made his leg amputated. However, losing his legs didn't make Octane stop doing crazy things.

3. A fast and nimble character 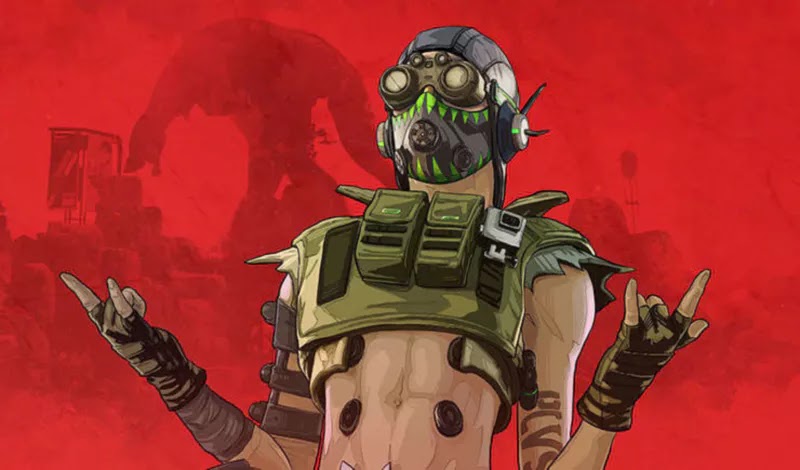 Octane's thirst for action is reflected in every design, from its appearance to its capabilities. His passive skill, Swift Mend, helped him regenerate. So every time the Octane isn't shot, the HP will increase by one point for two seconds. Well, this passive skill plays a big role for one of the active skills, namely Stim.

The Stim gives Octane additional speed for six seconds. However, this skill uses a little HP. That is why the existence of Swift Mend is very important. Then, he has a skill ulti named Launch Pad. With this ulti, he creates a cushion that can throw people into the air. The various skills that he possesses indeed reflect his love for action.

4. Respawn has leaked Octane's tips before being released 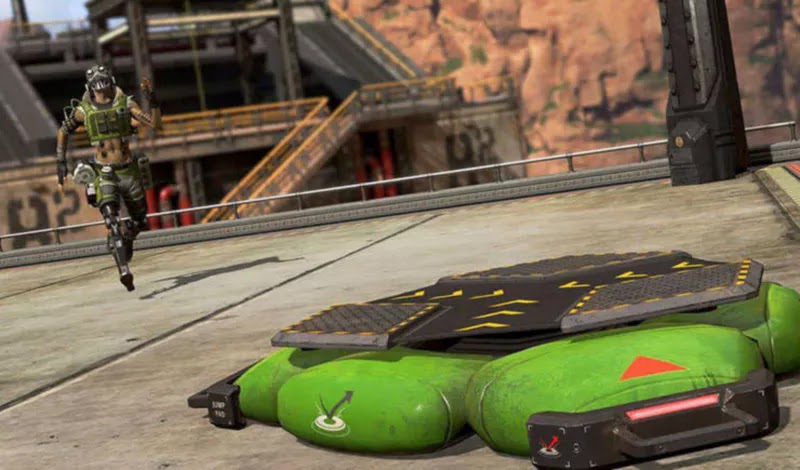 A week before Octane was released, players began to see oddities near the Market area. Out of nowhere, found some green pads that appeared randomly around the area. When touching these pads, players can jump into the air. The angle and height of the launch will change based on the player's angle and speed.

With the emergence of these green pads, Respawn Entertainment allows players to try out Octane's ultimate abilities before being released. Allegations of the emergence of new characters were further strengthened when Octane's picture began to leak on the internet. The thing is, Octane has a color that matches the color of the cushion.

5. The price is the same as Caustic or Mirage 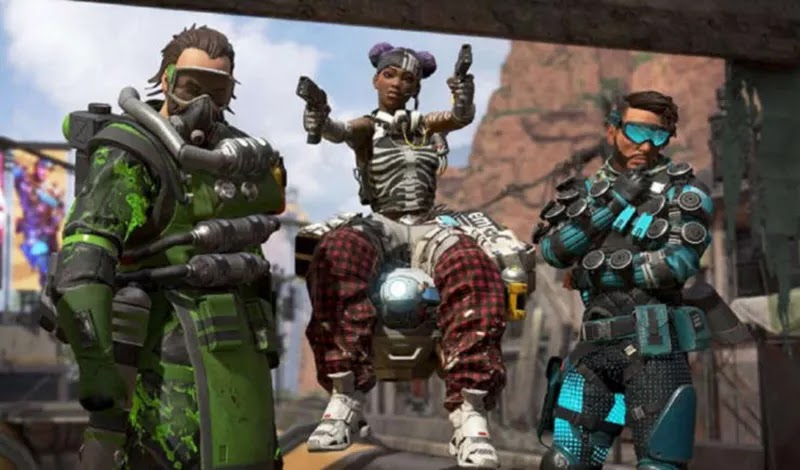