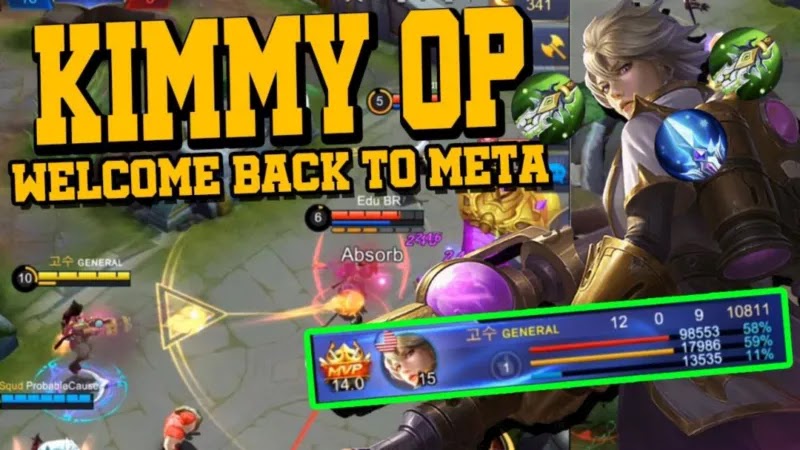 Some Mobile Legends heroes are designed as monsters in the arena. But there are also heroes who have been born from the beginning to become OPs if based on the current meta. Who are they? Check out more below. 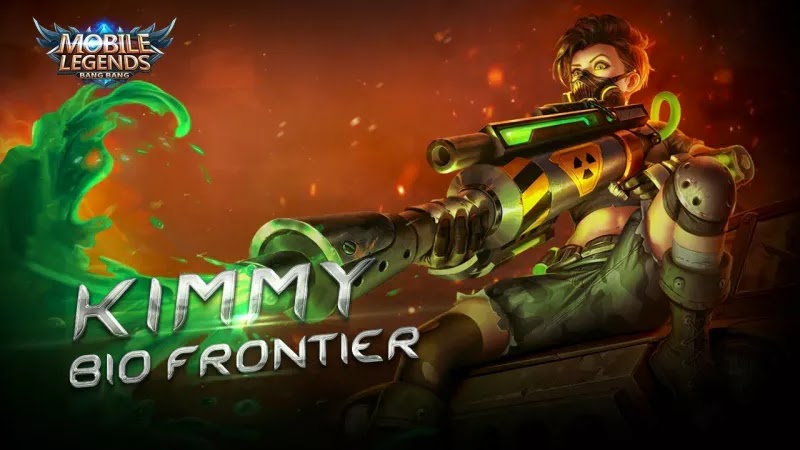 Unfortunately, Kimmy can't lock the target so you have to play two analogues at once; to move and shoot. Even so, this difference is what makes Kimmy become very OP. 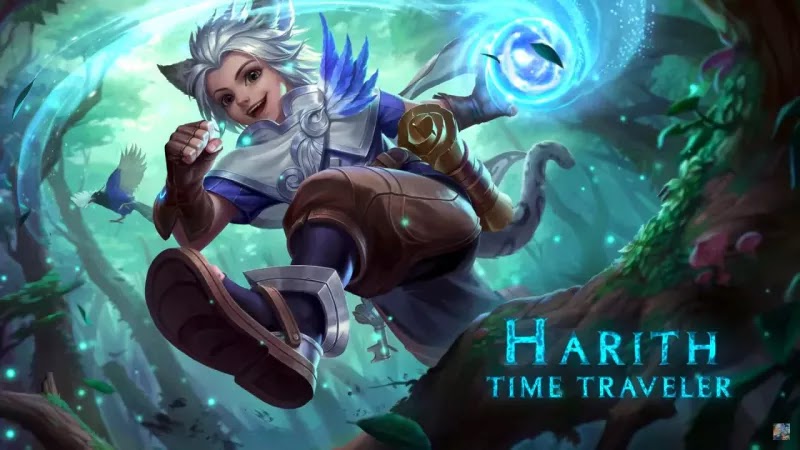 In role mage, Harith has the ability to enter teamfight. Chrono Dash can move very quickly and get a cooldown reduction when using basic attacks afterwards.

Basic attack effects after Chrono Dash can also produce very high critical damage if you buy Berserker's Fury items. The cooldown skill also decreases when it is in the Force Age area. 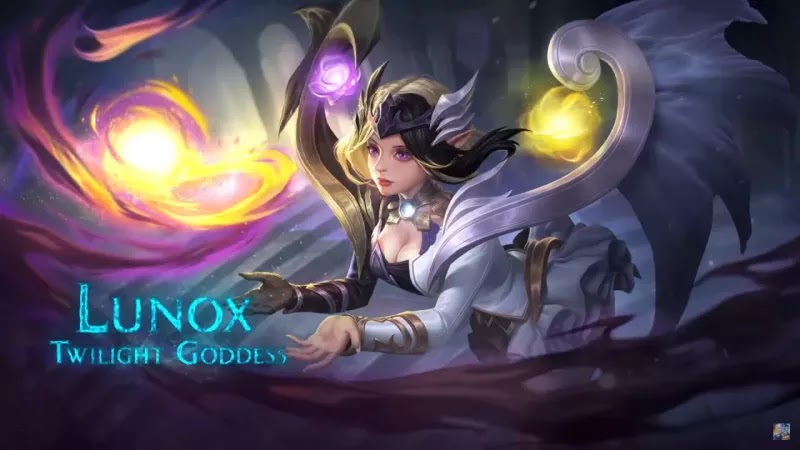 This mage hero with two personalities has a total of 4 active skills, but these 2 skills share cooldown so they cannot be used together. Lunox also has two modes that can easily change.

Although not getting cooldown reduction, Lunox can change to defense or magic penetration depending on the mode. If it's already in chaos mode and uses ultimate, Lunox can spam Chaos Assault which can damage HP max. 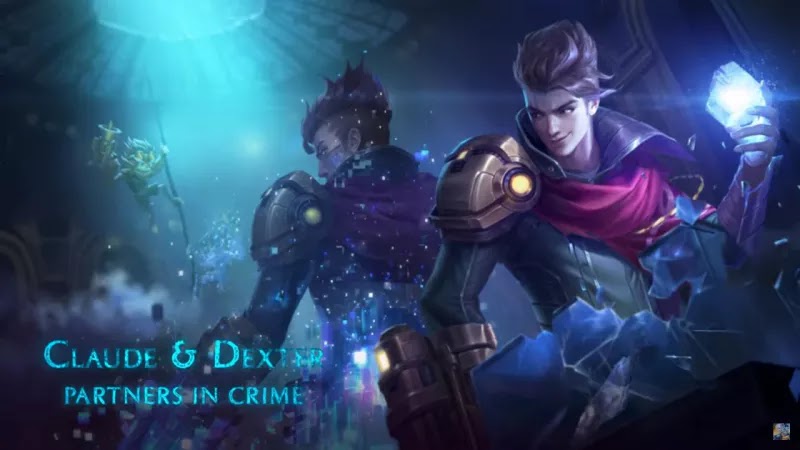 Claude has the most stable potential in each phase and makes him belong to the hero who has been OP since it was last released. Having the ability to steal attack speed makes the ability of this hero unique. 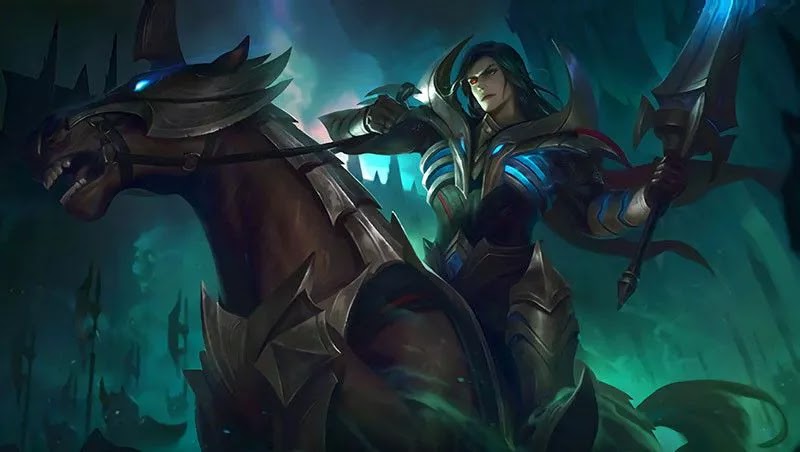 Hero who can ride this horse is indeed a super strong hero fighter since the beginning was released until now. Besides not using mana, Leomord also has high damage both from skill and basic attack. If Leomord is riding a horse, it will be terrible because he gets new skills and can attack while walking.