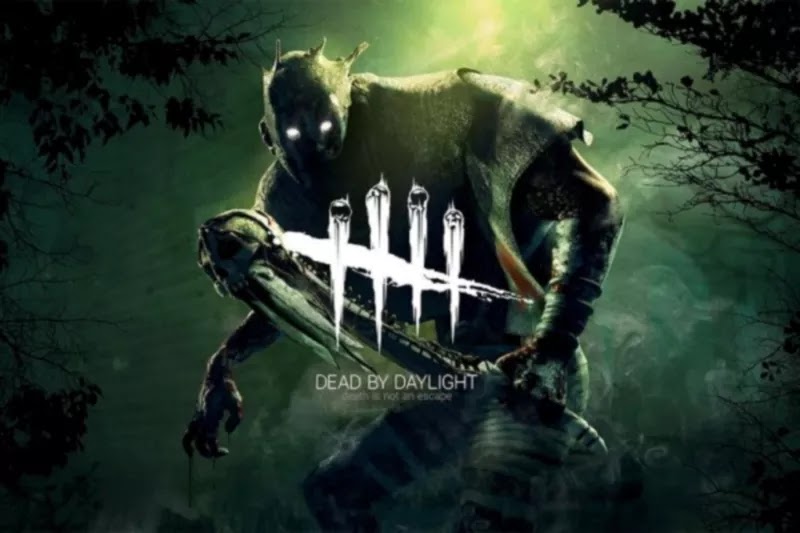 The growing development of the gaming world, especially on the Android platform raises a lot of genres that you can play. One theme game that can't be missed is a horror theme. Both film and games, the horror genre is one of the favorite genres.

With the challenges given, both playing games and watching horror movies, people are curious and challenged. In addition to horror games, games that can be played without the need for internet quota are also increasingly favored by gamers.

Of course you can play games without quota though. Then what are the horror-themed offline Android games that you can play? Here are the 5 horror Android offline games!

Never Slept: Scary Creepy Horror 2018 is a horror-themed offline Andoid game that is quite scary. This game tells the story of a child who experiences a quite sinister tragedy and nightmare.

The School - White Day is a remake horror game from the PC version of White Day: A Labyrinth Named School. No less than the PC version, this horror game is also interesting because you can play on your Android without an internet connection.

In this game, a student named Hui Min is confined inside the school. The mission of this game is of course to find a way out by passing a few ghosts who continue to imagine you.

Sophie's Curse: Horror Game is a horror-themed Android game adapted from a PC game. No less than the PC version, this game is also very interesting and scary.

In this game you will act as a nurse, you are assigned to look after an elderly grandfather who is sick. The mission of this game is to keep the lights on while looking after your grandfather. When the lights are off, you must get ready to meet the ghost that appears.


CASE: Animatronics is a very interesting horror game. Because this game is packed in FPS genre games. Moreover, you don't need a quota to play this game.

If you play this game then you will act as a detective in a police department. The mission of this game is that you have to find out why the electricity in the department is dead. During overcoming this, you will face a creature whose eyes are red.

Dead by Daylight is a horror-style Android offline game that is quite creepy. In this game you will help a detective named John who investigates a case of death of teenagers in an empty house.

Detective John does not believe in supernatural phenomena. But in the end John believed in the existence of occult things. You must help John to defeat the demons and monsters in the empty house.