Even though you already understand the rules of Battle Royal, don't feel you can be good at playing Apex Legends. The presence of mechanics and characters in it certainly makes the game a little more changed. Even more different items and not comparable with several other Battle Royale game titles. 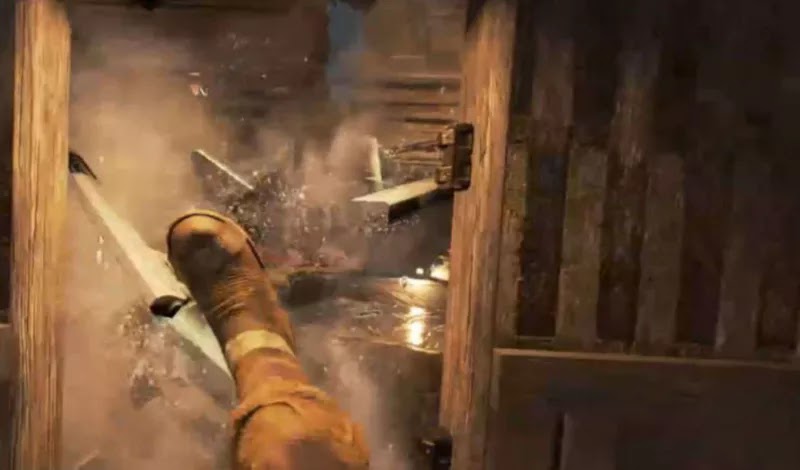 Like most door features in similar games, Apex Legends also implements doors in the game. Uniquely, you can block the enemy from opening the door because in Apex Legends, bullets can't penetrate at all and break the door.

Apparently, you can easily destroy it by kicking it, aka using your bare hands to break it. Just take your weapons off for a while! 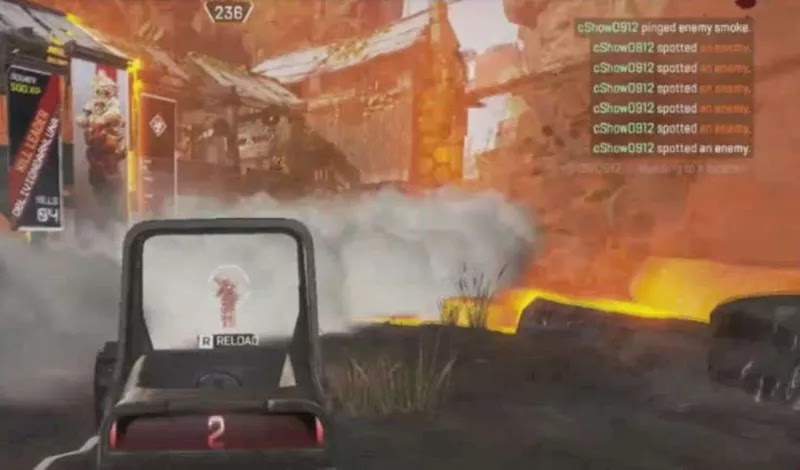 If there are items that are very useful, then Digital Threat is the answer. The optical type or scope in this game has the privilege of providing heat sensors and marking enemies. As if you are using a cheat. Very useful for finding enemies behind smoke.

3. Live Back with the Golden Knockout Shield 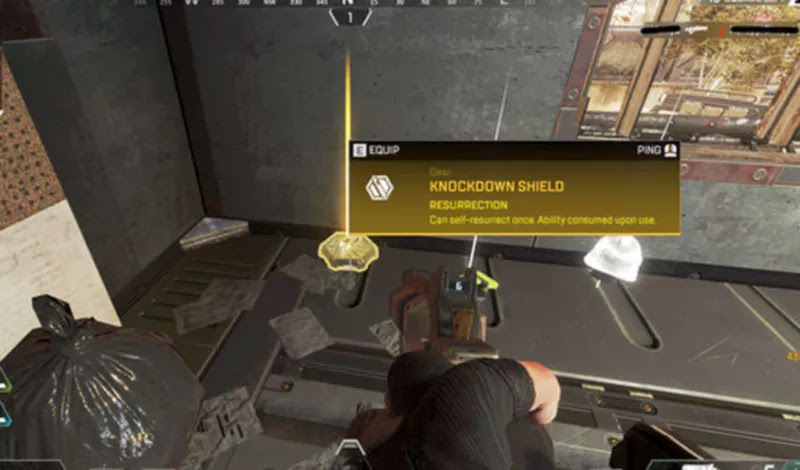 Apart from gold optics, there is also a gold knockout shield that you can use. Special, this protector can make you live again. How can? Apparently, if you knock down and haven't been killed, the Golden Knockout Shield can give you a resurrection alias as if reviving yourself! 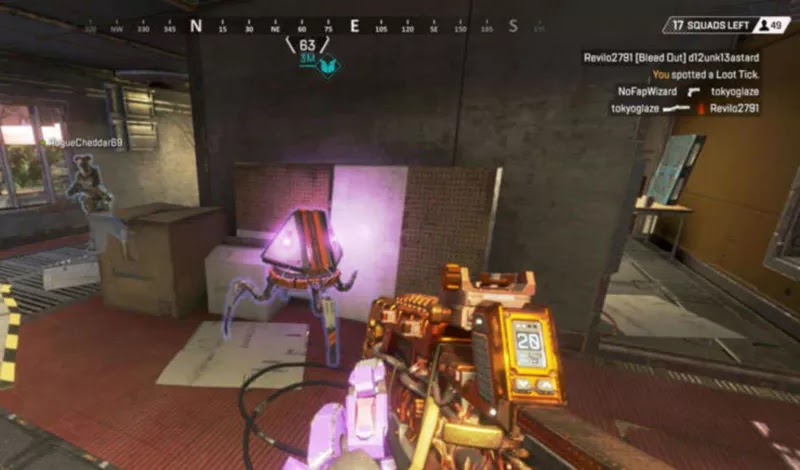 Well, for those of you who accidentally found a robot similar to the Apex Packs symbol, you can shoot it directly. Usually, this robot will issue items according to eye color. If you find a robot that glows in gold, then when it is shot, it will give an equivalent legendary item.

5. Second Supply Ship Comes in the Middle of the Match 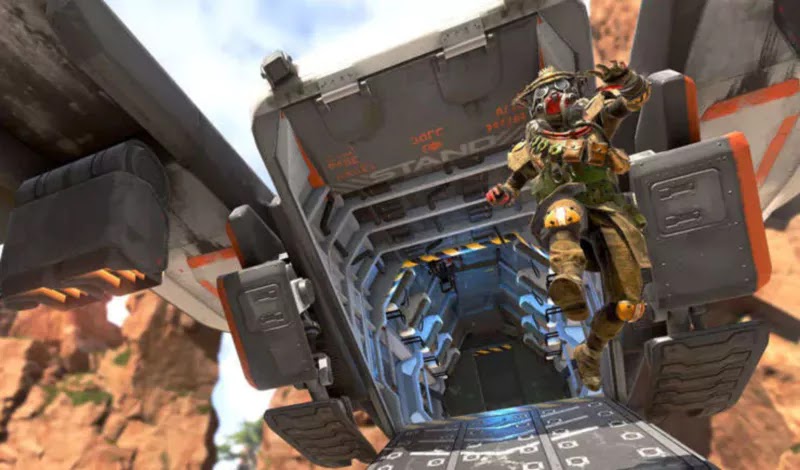 Certainly many want to be able to land at the Supply Ship when they first get off. Well, you might not know if there is a second Supply Ship that will fly in the middle of a match.

Usually, when you touch the fourth round or five, you can look back at the map to find out where the second Supply Ship position will go down.