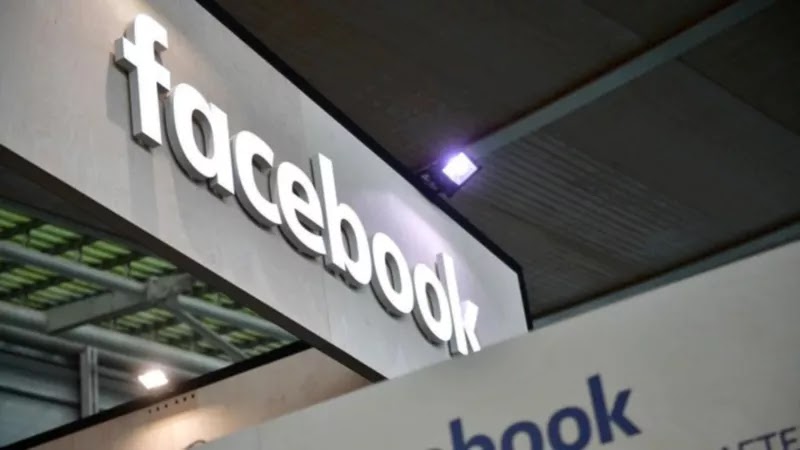 Facebook's efforts to compete with Twitch are indicated by the addition of new features in the Facebook application. What is that?

Facebook added a new tab, namely Facebook Gaming, in the main navigation section of the application. The goal, of course, is to make it easier for users to find this section in the Facebook application, which of course is to increase the number of users.

After clicking the Gaming tab, there will be a feed that appears containing various game content that can be played with friends, videos broadcast by top broadcasters, esports organizations and game publishers.

This Facebook Gaming tab is based on the gaming site launched by Facebook in 2018, namely Fb.gg. The site contains a collection of broadcast video games on Facebook, and a platform where broadcasters and fans can interact.

But the way Facebook can compete with Twitch and YouTube seems to be still long. But they have the advantage, namely the deduction of fees charged.

On Fb.gg, broadcasters can receive virtual remittances from their audience and the pieces charged by Facebook range from 5 to 30 percent. Smaller pieces will be charged to viewers who buy large amounts of virtual money.

This figure is relatively the same as that worn by YouTube, but is much smaller than Twitch, who wore approximately 50% of the piece, quoted from Techcrunch on Friday (03/15/2019).

These smaller pieces should be able to increase the income of broadcasters, if they succeed in attracting viewers from other platforms such as Twitch and YouTube, of course.

So far, Facebook Gaming users are still far from the number of main business users. For example, the Fb.gg application on Android, which is currently only installed about 100 thousand times according to Google Play records.