Epic Games has just announced an update to its flagship game, Fortnite, through their Twitter account. Patch v8.11 was officially released (20/3) by bringing changes and additions to the content that added to the excitement of the game.

Announced through the official website of Epic Games, Fortnite will be arriving at a new weapon through this patch. The weapon is the Flint-Knock Pistol, a pistol with special effects that can push the enemy back.

Flint-Knock Gun comes with two variations of scarcity, namely Common and Uncommon. The difference is that the Common version has a damage of 86, while the Uncommon 90. Although deadly, the Flint-Knock Pistol requires control that is quite complicated. 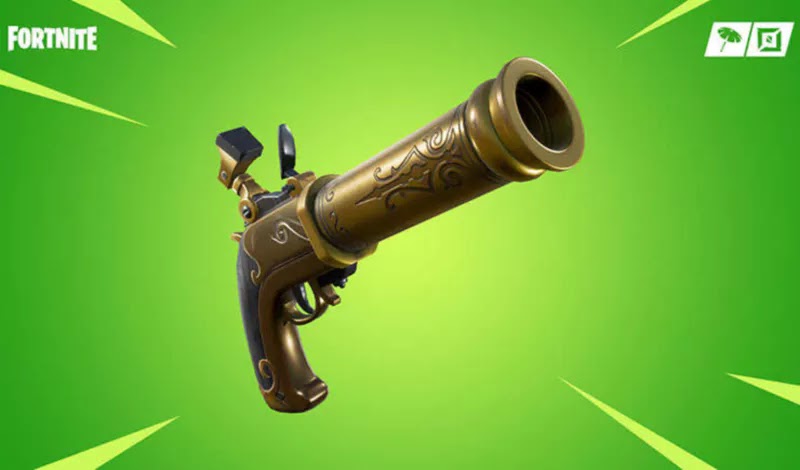 This patch also presents a new game mode called One Shot. Broadly speaking, One Shot will give you the sensation of playing with a low level of gravity armed with 50 HP. This mode also only provides two types of weapons, namely Hunting Rifles and Sniper Rifles.

All players will fight without using Armor Potions. Bandages are the only healing items available. Apparently, One Shot is the right mode to hunt enemies through flexible aiming and movement. 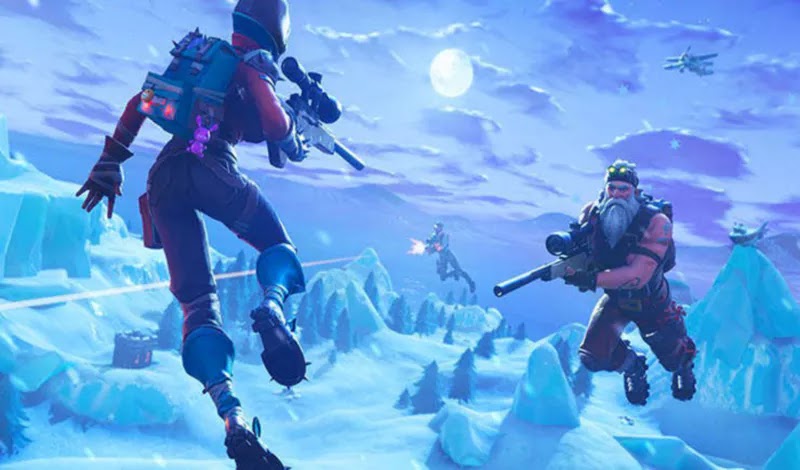 Finally, there are a number of bug fixes made in this patch, especially for players on mobile. This improvement includes full screen support until the stability of Fortnite's performance on mobile devices.

Unfortunately, Epic Games hasn't noticed any bugs that are often encountered by several well-known streamers like Ninja and also Dr. Lupo. As you can see in the video below, the player can suddenly experience a glitch and pierce the wall that was just built so that they are killed.

In connection with this patch, Epic Games also announced its new tournament, the Blackheart Cup. Held on March 23-24 2019, the Blackheart Cup brings a total prize of 100 thousand US dollars. To be able to participate in the tournament, Epic Games explained that the players must occupy the Top 3% of the Gauntlet Solo and Gauntlet Duo event trials. Not only that, the players must also have a level 15 account to be able to participate in the event.