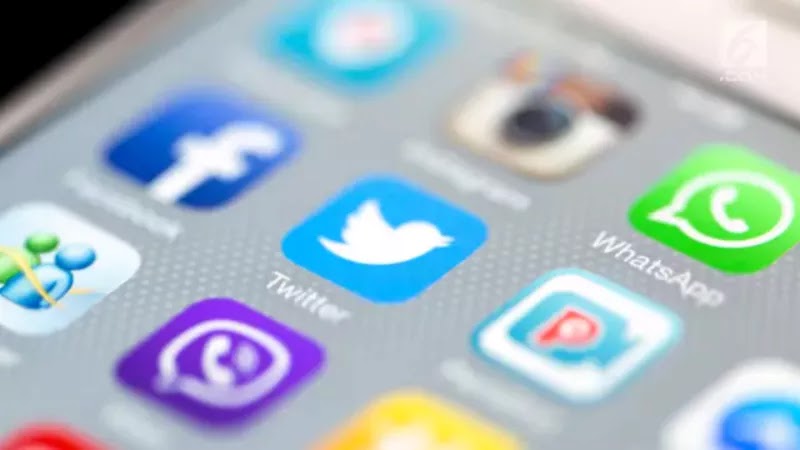 Twitter often tests a number of features before being released to all users. This time, the company is reportedly preparing a new feature that will make it easier for users.

Reported by Phone Arena on Monday (3/18/2019), according to application observer Jane Manchun Wong (@wongmjane), Twitter is testing a feature so that users can follow a conversation without having to like or respond to the tweet in question. Just to note, Wong often finds features that have not been released.

Wong said, this new Twitter feature is called "Subscribe to conversation". If a user registers for this feature, he will receive a notification when there is a new reply to a particular conversation.

Twitter has also responded to Wong's findings. According to the Twitter communication team, this new feature will make the service more interactive.

So far, there has been no confirmation of the timing of the launch of the new feature. However, Twitter will usually deliver an announcement, once new features have been released to the public.