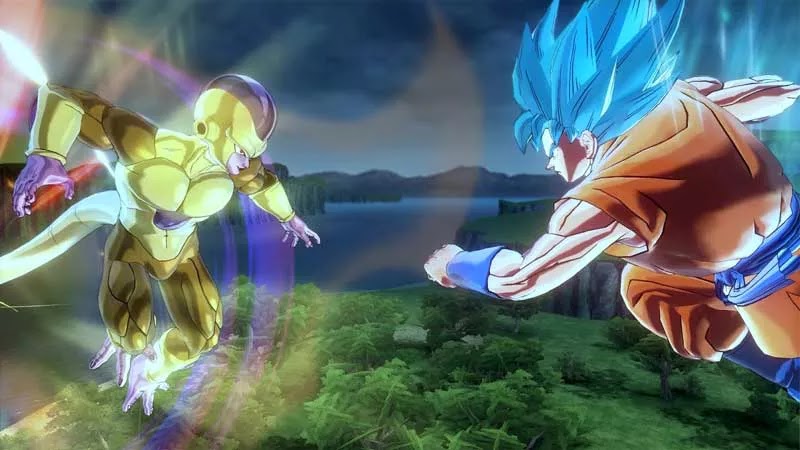 The Xenoverse 2 Dragon Ball game is indeed a fairly old game, the first release since 2015. But if you're a fan of Dragon Ball, it's not wrong to try right?

Dragon Ball Xenoverse 2 Lite has been released, which can be played for free!

Of course, as the name suggests, namely Lite, even though it's free, there are limitations or character limitations, where the number of characters won't be as much as the full version. 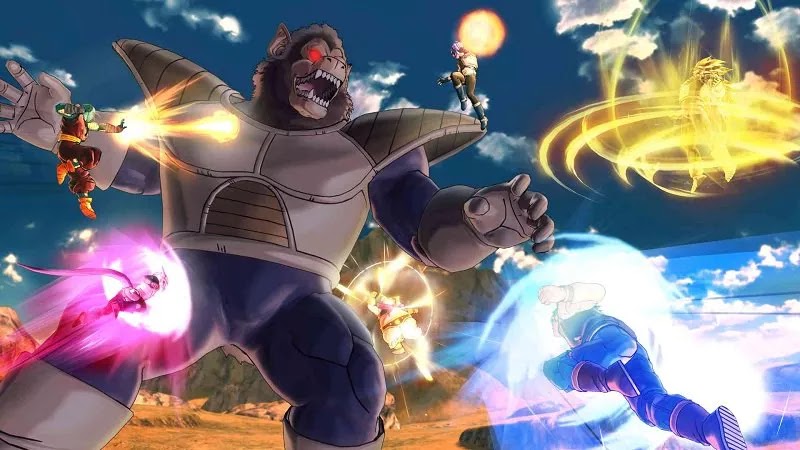 Even so, there are still features of the full version that also appear on Dragon Ball Xenoverse 2 Lite!

Some DLCs that already exist in the full version are also available in the Lite version, however there are still limitations or character restrictions, which you can read about on the Bandai Namo website here.

This Lite version is only for those of you who play on the PlayStation 4 and also the Xbox One, and please check in your console.

For the PC version there is still no further announcement whether the Lite version will be made later or not.