Who is still loyal to playing The Sims series until now? This life simulation game by Electronic Arts (EA) has expanded to the fourth series. Even though it can be played on multiple platforms, the PC can be regarded as the best platform to play this game series. However, there is less pleasant news, for some of the PC version of The Sims 4 players.

Reported by the official website, EA announced that it would make changes to the specifications of The Sims 4 for PC. Starting in June this year, the fourth series of The Sims will not be able to support 32-bit PC OS and Non-Metal Mac OS. 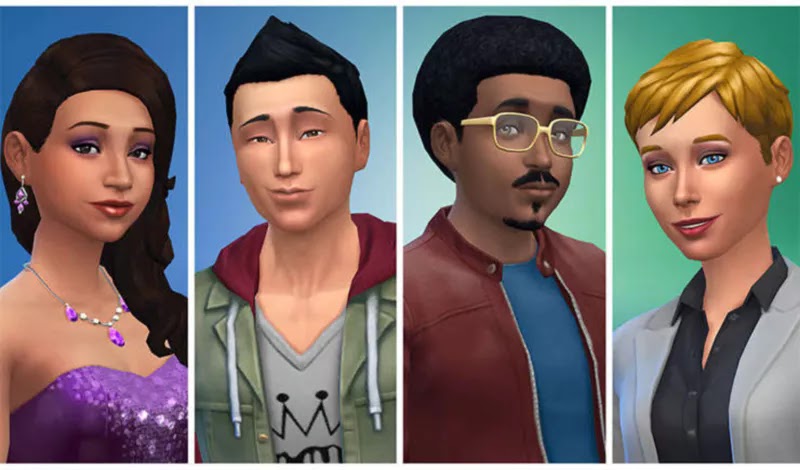 The reason for discontinuing support for the Mac Non-Metal OS is because Apple itself has announced plans to terminate support for graphics processing technology called OpenGL. Apple will move it to a new technology called Metal. That is why, EA will upgrade The Sims 4 in order to function with Metal.

The reason EA stopped supporting 32-bit PC OS because they wanted to continue to grow and optimize the experience of playing this game. Even though EA decided to stop supporting the two Operating Systems, it doesn't mean that players who have these devices can't play The Sims 4. 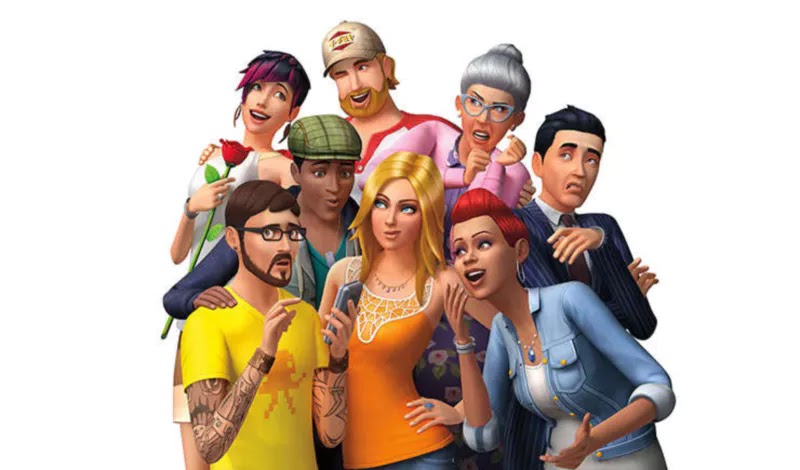 Well, for those of you who still play The Sims 4 on both OS devices, be prepared to make a move in June.