Various characters in Apex Legends have many unique abilities. One of them is Lifeline which is the Support character in this game. Lifeline is able to provide resources and provide support for team members.

Then in the Battle Royale battle, how does a good Support work? Check out the tips for playing the Lifeline characters at Apex Legends below!

As a Support, Lifeline is able to provide healing team members through their tactical abilities, Heal Drones. By approaching the drone, team members can get a fairly fast healing assistance. Even for 20 seconds, Heal Drones are able to survive and cannot be destroyed by enemy fire.

In addition, the passive ability, able to make Lifeline revive team members faster and shield help that can protect it. This ability is very useful in fierce battles. That's not enough, the Ultimate ability can call the Care Package. 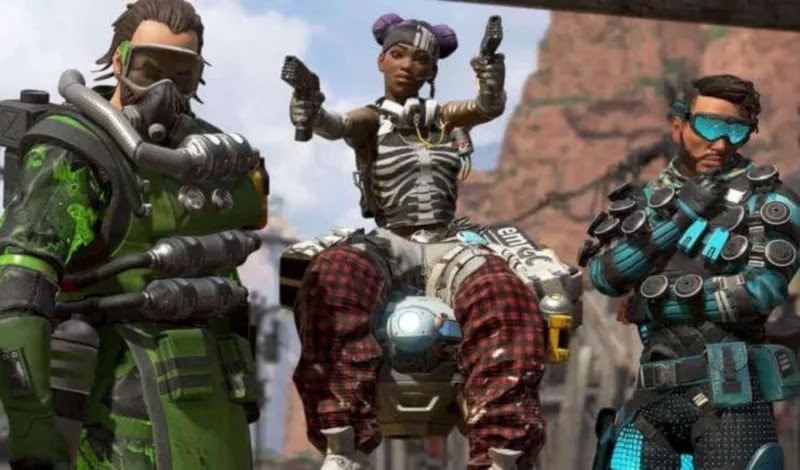 As a Supporter who plays behind, it is advisable for Lifeline to use mid weapons to long distances. The choice of Sniper and Rifle or Light Machine Gun can be very useful.

Spitfire and Triple-Take can be very useful weapons for a Lifeline. Moreover, Spitfire has a very large magazine. Even though it acts as a Support, Lifeline also doesn't have to play too passively. 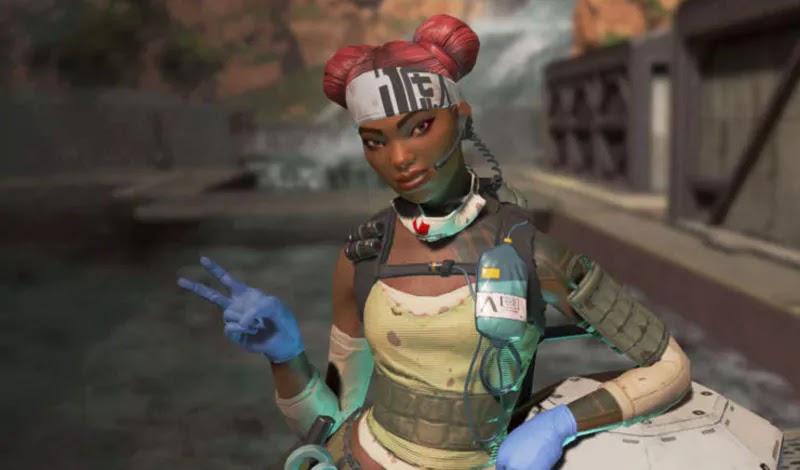 Even though they have to play as Support, Lifeline can also appear offensive if the players who use it are quite talented. It's just that the ability must still be considered to maintain team members.

When installing the Heal Drone, make sure you get a closed room so the enemy can't attack from a distance. The cable from the drone isn't too long and it won't be useful if it's too far from the team members.