Game technology in the future seems to be dependent on cloud gaming activity. Because not all players have access to sophisticated computers, Google provides cloud access to play games while borrowing access to other computers. For this service, Google has been working with Ubisoft since October last year.

Google's latest platform uses Assassin's Creed Odyssey as the first game that players can access in the cloud. Until a 4K 60 frame per second configuration can be achieved with this facility. Especially loading until the latency is very minimal. In addition to Project Stream on Google Cloud, Ubisoft and Google are reportedly preparing to open Agones services, a service that is an open source server manager. 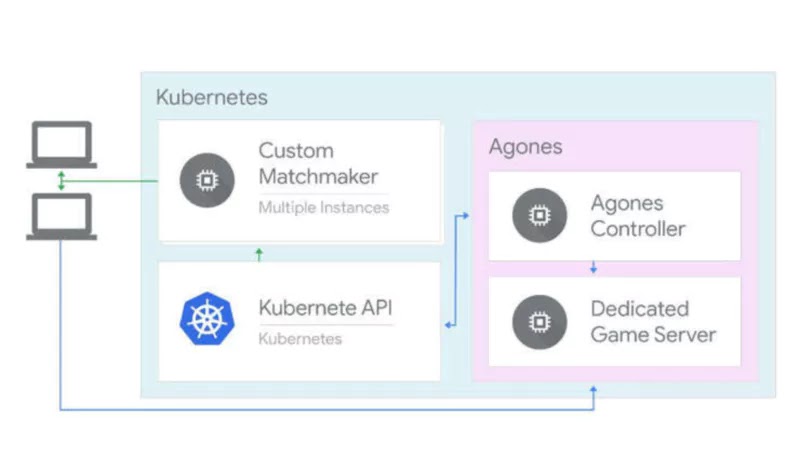 In an explanation on their page, Agones that is done through the Kubernetes framework can become a server container for many multiplayer game developers. This service can also be integrated with Kubernetes owners where they can host. This collaboration makes game developers able to empower the cloud to make lightweight servers.

This service, according to Ubisoft and Google will be very useful to serve the needs of FPS games, MMOs, and MOBA. The manager even dared if the server service would be very strong. Until it has a battery capacity to support blackouts. If the connection on the client is terminated, Agones is able to hold data so that the server's capacity can still run. There is no certainty whether Ubisoft and Google will implement this server in the near future. After Assassin's Creed Odyssey, Division 2 seems to be a pretty good target. Given this game will have multiplayer capacity that is favored by a lot of players.

Google's seriousness seems to have an impact. Do you think the Internet giant will be more serious about developing game development or further implementing a cloud-based console system in the future?